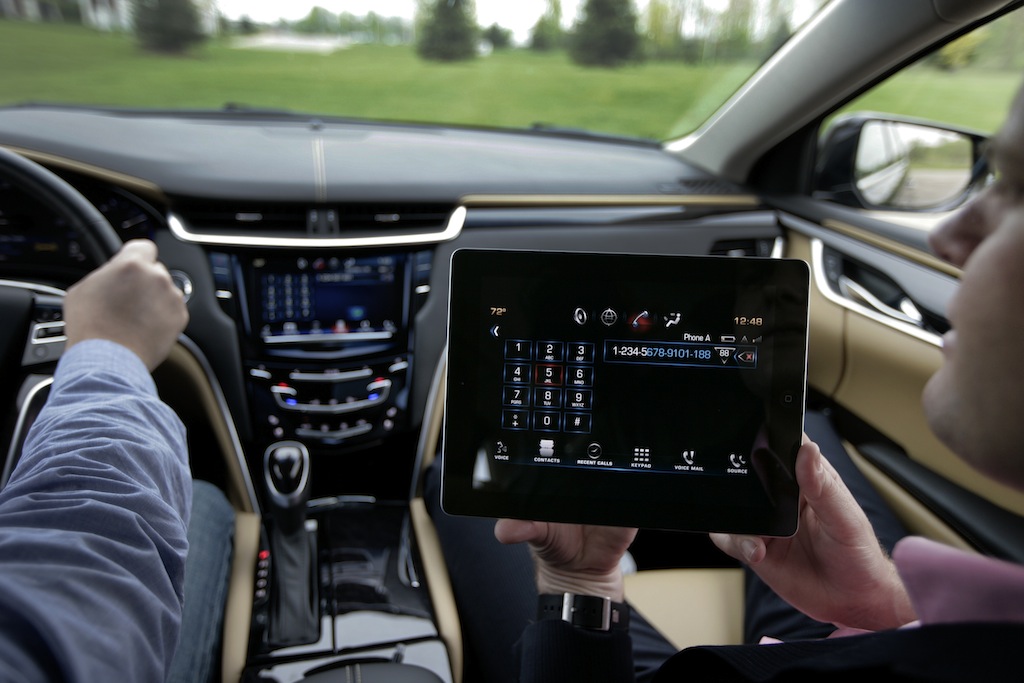 Cadillac’s new and awesome looking CUE in-car user interface and infotainment system will be making its debut soon. Why? Because the new 2013 Cadillac XTS is about to hit your local dealers very shortly!

As a result, America’s top brass has been gearing up to make sure that nothing goes over looked for prospective buyers. For the most part, Cadillac is putting quite a bit of evidence on their new CUE or Cadillac User Interface.

“CUE is intuitive, bringing touch and voice controls into the car in really unique and helpful way,” said Don Butler, U.S. vice president of Cadillac marketing. “With CUE becoming a signature feature of Cadillac, and with the launch of the XTS luxury sedan, this is an opportunity for us to build a new level into the luxury customer experience.”

Click here for more news about the Cadillac CUE system and the new 2013 Cadillac XTS.

Jumping on the Hyundai Equus bandwagon, Cadillac will be giving out free Apple iPads to buyers of the 2013 XTS—for those of you who don’t remember, Hyundai also gave out free iPads to buyers of the flagship Equus, which doubled as the Equus’s guide and handbook. Though, more than just a publicity stunt, Cadillac’s provided iPad will also double as the XTS’s and CUE’s guide and handbook as well.

The special application in the iPad was designed to train owners on how to use their CUE system as well as many other controls and features embedded into the full-size XTS.

“We’re blending the advanced technology of CUE with the personal touches of a luxury experience,” Butler said. “We’ve built a thorough approach, enabling customers to give us feedback on the technology as they use it, as well as providing support for dealers and buyers who have questions.” 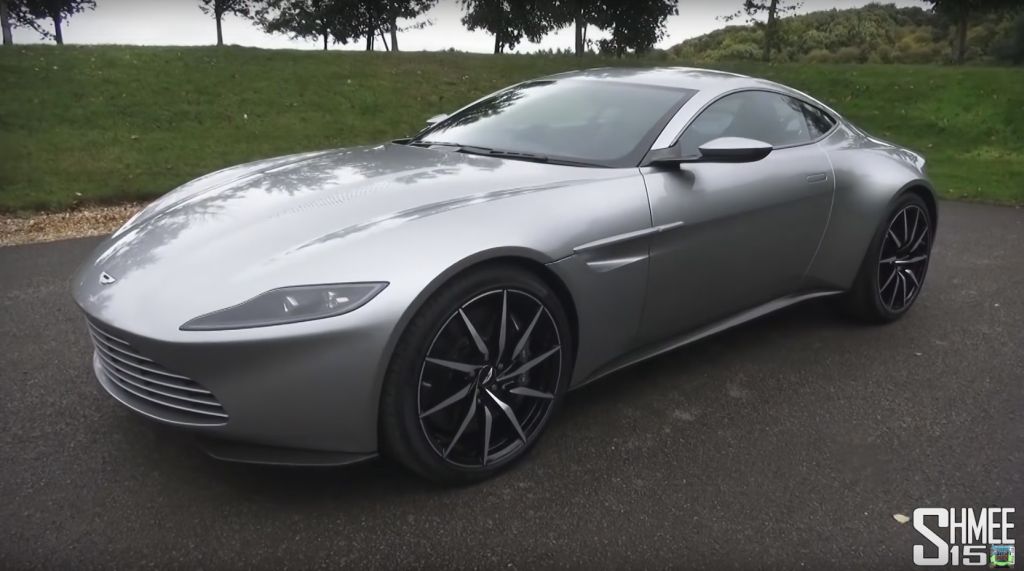 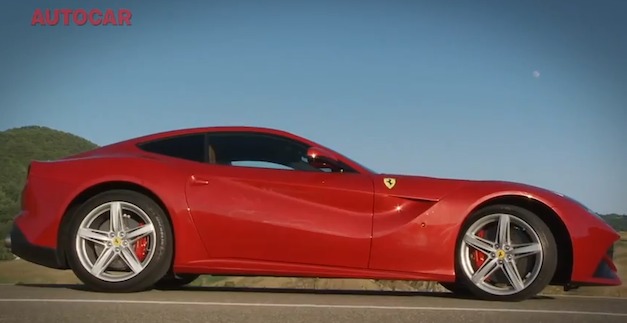 Video: AutoCar takes the Ferrari F12 Berlinetta on the road and track

August 1, 2012 Omar Rana Comments Off on Video: AutoCar takes the Ferrari F12 Berlinetta on the road and track 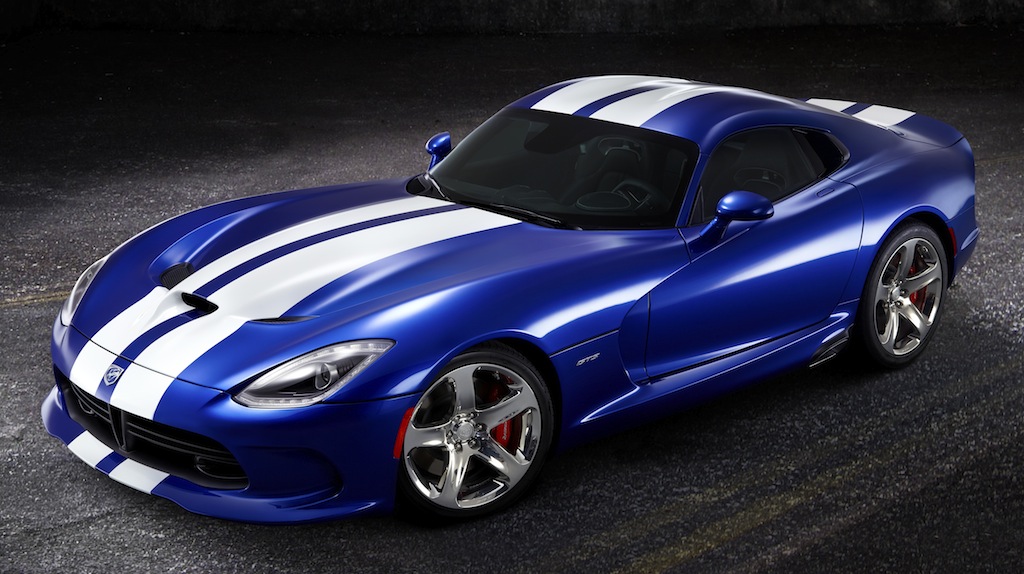