The M7, M diesels and manuals are all possible prospects for the US said BMW’s Motorsport chair, Dr. Nitschke in a recent interview with Car and Driver. The M7 idea is just that, a nebulous, fluffy idea at this point which is under consideration, but the other two are confirmed for the United States. For some M nerds/enthusiasts/shills, the pinnacle of obscurity might not be coming to the US, an AWD manual diesel M hatch, but there will be 1 series sedans offering the existing N55 gasoline powerplant, all wheel or rear wheel drive and a choice of a manual or automatic transmission, possibly dubbed the M135i.

This last item is an interesting one: Nitschke says that many of the hard-core drivers in Europe realize that the auto ‘box is no longer a syrupy mess of three or four cogs, but a quick shifting package with seven or more, guaranteeing quicker lap times and in many cases, longevity. He said that the US market is full of purists and enthusiasts desiring manual transmissions over automatics and for that reason, BMW has designed electronic ways and means to promote standard transmission longevity in the more powerful M5 and M6. A bodged shift in such a powerful car can mean an instant and expensive trip to the shop.

US BMW purists such as the folks at Car and Driver begged the question about forced induction, when did leave the M taboo category? Nitschke responded that until recently turbos and superchargers had not offered the seamless, brutal power right off the line, nor the efficiency as they do now. That is to say that the turbos were never properly taboo, they just weren’t ready for production as evidenced by Nelson Piquet’s 1,200 bhp 1.5-liter championship-winning Formula 2 car, or the BMW 2002 Turbo (not badged as an M Car though). Another racing application using turbocharging would be the M1 Procar series.

So what about supercharging? Nitschke seemed to suggest that the prospects supercharging at least for BMW are over, if they ever indeed existed.

Will the M550d become a US reality? Probably not says Nitschke due to lack of interest, but they do have the technology to pass US emissions and safety regulations if the demand grows.

Mi3, Mi8, are these names anything more than a pipe dream? No says Nitschke: “The i brand offers the sportiest gas-saving cars, while M GmbH offers the most-efficient sporting cars.”

The M cars are far from their light weight roots, is there an effort to lighten up the cars instead of simply throwing in clever suspension? Nitschke said that they are working on it and that it is a big concern for the Motorsport group; the E60 (previous) M5 weighed 100 kilos more than a traditional 5er, the F10 (current) M5 only outweighs the standard 5er by 40 kilos, nothing to brag about, but it shows that Nitschke and his coworkers are hammering away or pushing pencils as it were to shift things in the right direction.

Will we see another M1 or similar midengined supercar? Maybe, Nitschke says that most M heads would love to see it happen, but they have not gotten approval as of yet. He cited their current knowhow with carbon fiber as a significant asset in this potential project. When asked about Mini versus Motorsport, Nitschke said that both sets of engineers work very very hard to maximize their resources and platforms, but that the M division definitely has a bigger interest in performance. The Mini question seems odd, but Nitschke started his job at BMW developing engines and then moved to Mini before his work at the M division. 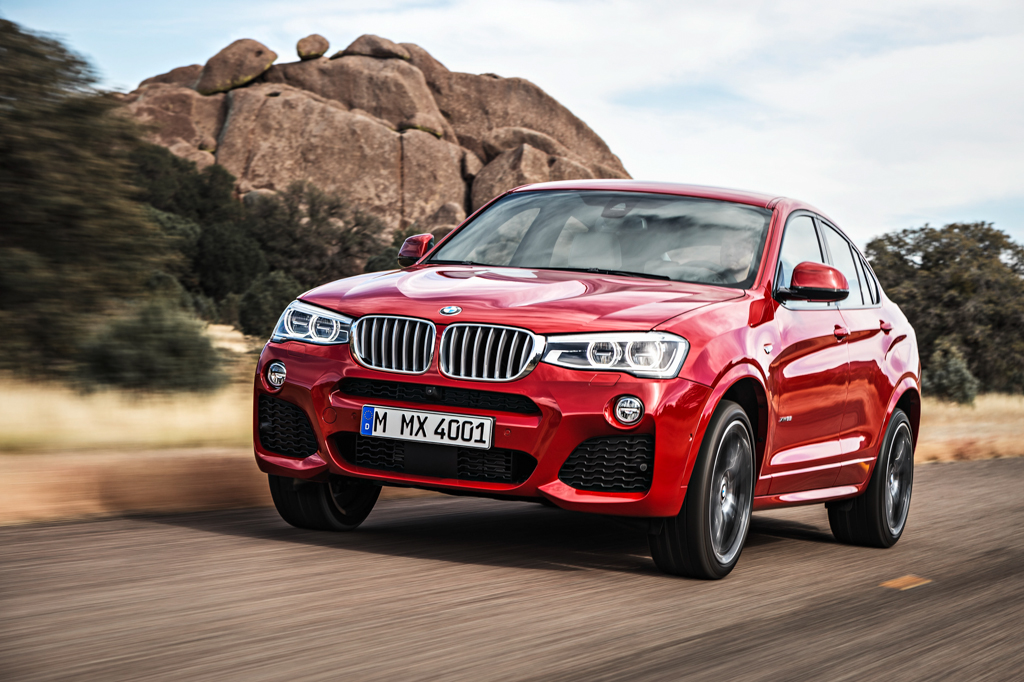 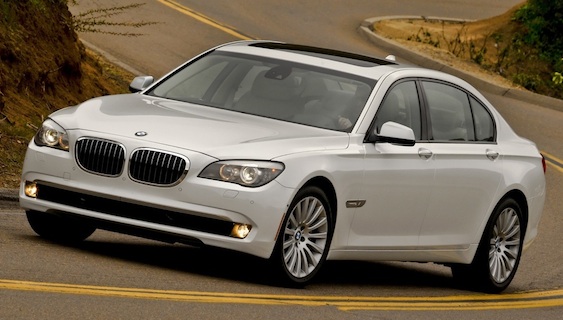 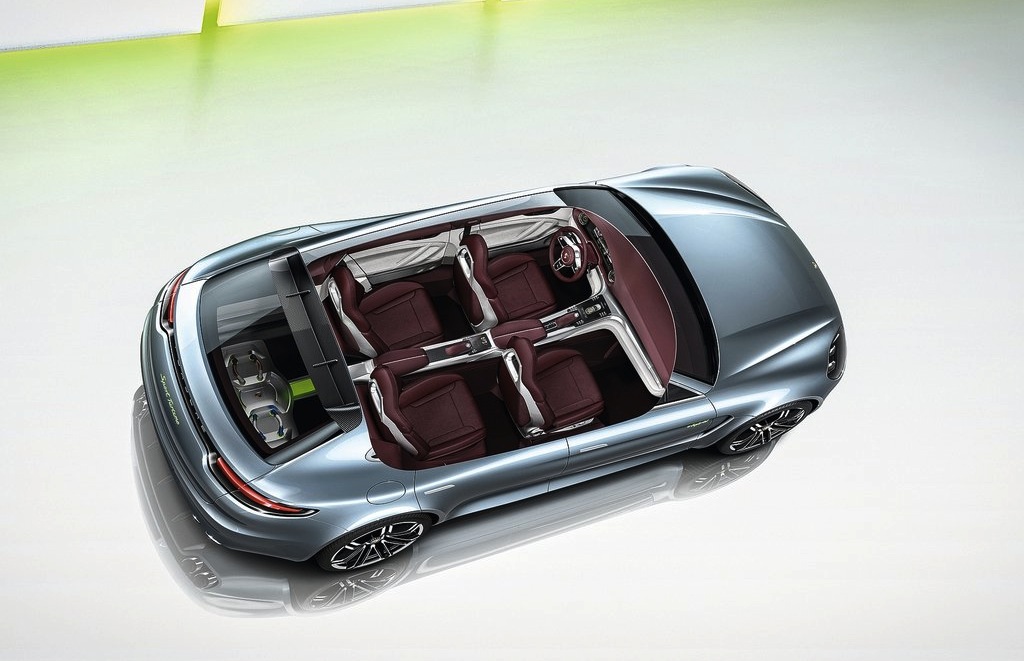