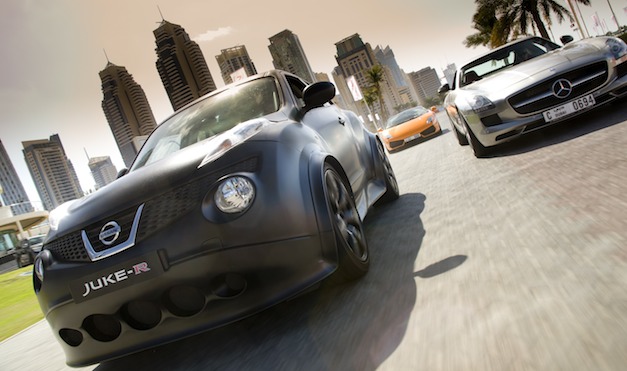 Nissan confirmed today that it will be building a very limited run of the Nissan GT-R powered Juke-R  crossover on a build-to-order basis.

“The 3.8-liter, 160 mph Juke-R made its global debut in Dubai in January this year, attracting enormous attention and, as a result, Nissan has now received firm orders for three cars to be built,” Nissan said in a statement. “Two have come from a high-profile and well-respected member of Dubai society.”

Nissan will start taking orders in the coming four weeks, but will build each model upon request.

“The Juke-R was originally intended as a one-off concept to marry two of Nissan’s most innovative models,” said Gareth Dunsmore, Marketing Product Manager for the Juke. “But the reaction we had to the car in Dubai was amazing – people were making offers for the original on the street!”

Some good news that will put in the order for Nissan Juke-R, the production version will be more powerful and will get its drivetrain and chassis from the 2012 GT-R rather than the 2010 GT-R like the concept. The production model will get 545-hp and a top speed of 160-mph.

The first three cars will be delivered to their new owners in late summer. 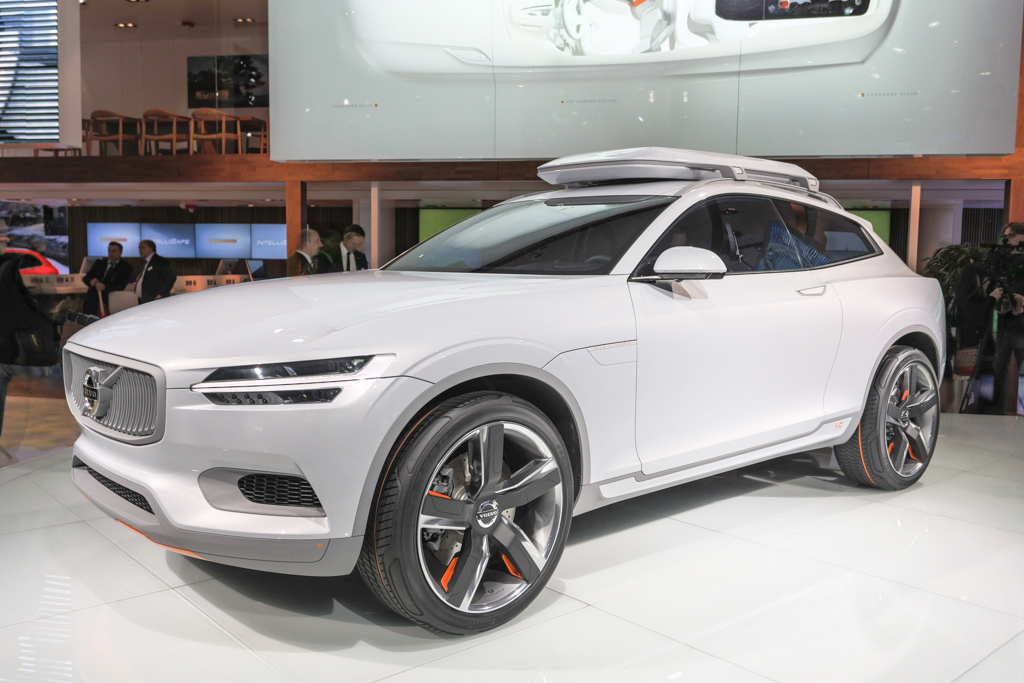 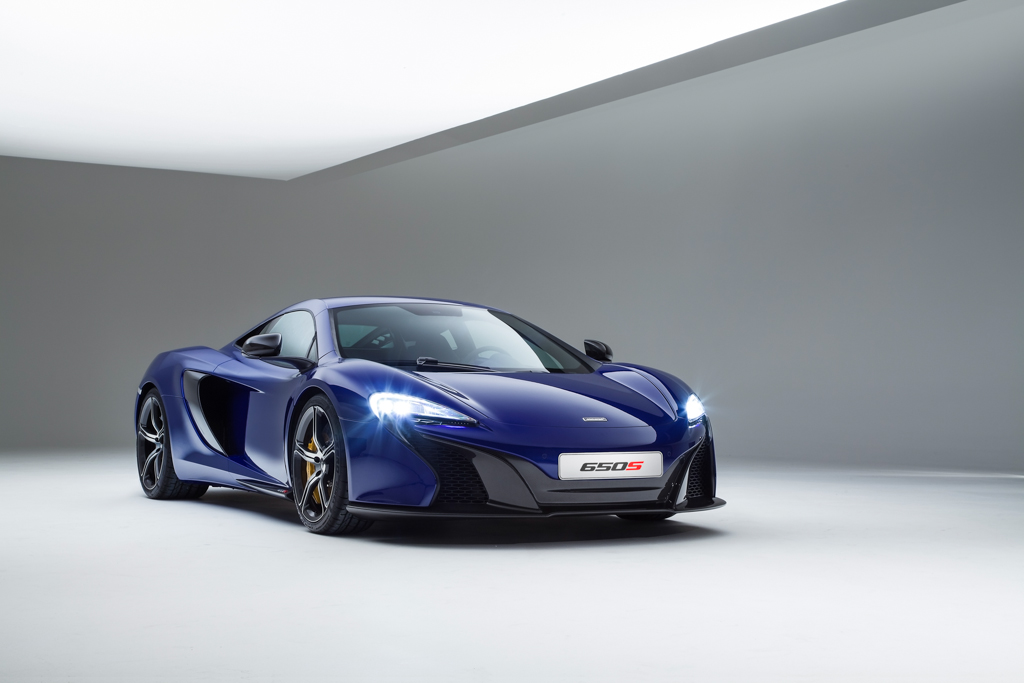