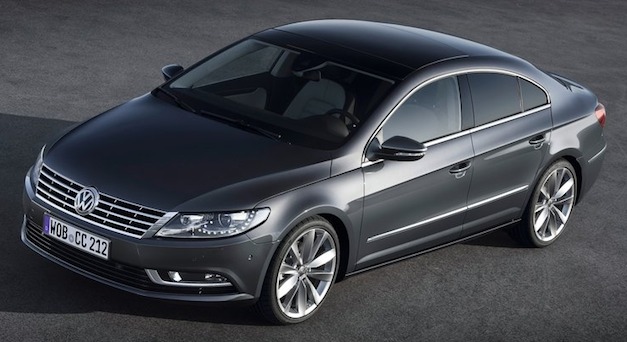 Volkswagen’s potential new model, the Golf/Jetta CC four-door is likely to move on to production, but it looks like it may never hit U.S. soil.

While approval looks good for Europe, and China is eager to get this model on its streets, bringing the Golf/Jetta CC to the U.S. would simply cost too much. The model will probably cost more then the U.S. Passat to build, and with an expected price tag of around $30k, there wouldn’t be enough sales to back it up, either.

One of the reasons for the high price tag for the U.S. market it that the MQB-based platform the model is built around is not currently produced in any North American plants. With that said, once the plants do become equipped for the new platform, it might, open up the possibility.

It is expected that if the car gets the thumbs up on production for the foreign markets, it will take about three years for roll off the line and into buyer’s driveways. 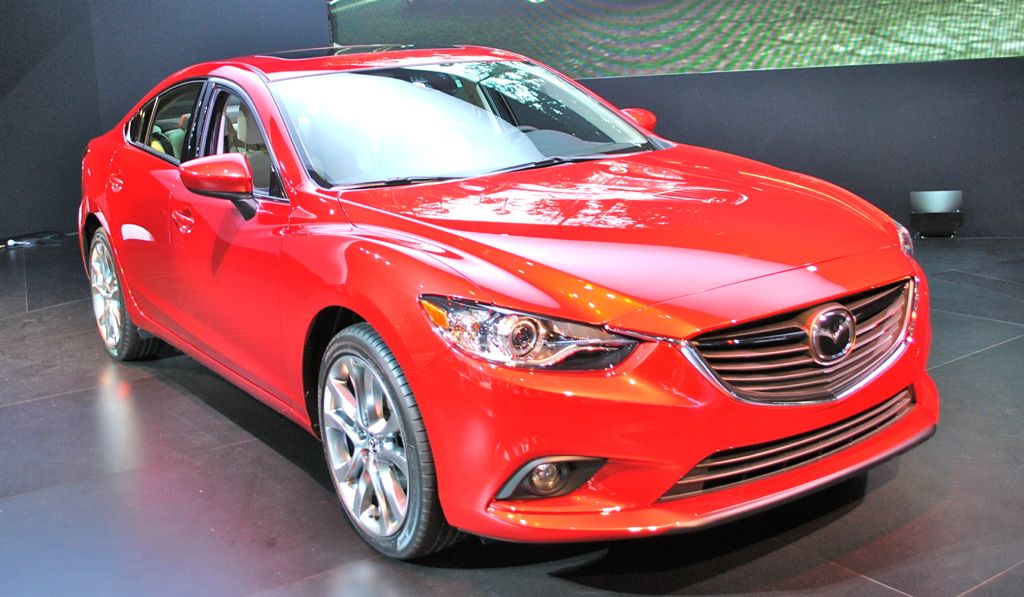 Video: Caddy admits Audi A6 is faster than Cadillac CTS

May 21, 2012 Omar Rana Comments Off on Video: Caddy admits Audi A6 is faster than Cadillac CTS