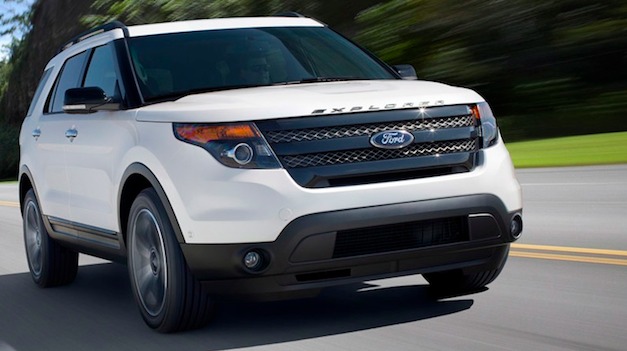 One of Ford’s marketing managers, Eric Peterson, took some time out at this year’s New York Auto Show to share his expertise on the new 2013 Ford Explorer Sport with us at egmCarTech.

Ford’s Sport variant features a new, meaner-looking design, with black accents around the exterior that includes black roof rack rails, blacked out headlamps and tail lamps and side view mirrors. The Explorer Sport also sits on a nice set of 20-inch painted wheels.

The new Explorer Sport is powered by a 3.5-liter twin-turbo EcoBoost V6 motor that makes 350-hp, just like the Ford Taurus SHO, which is mated to a 6-speed SelectShift automatic transmission. It features four-wheel drive with the automaker’s Terrain Management System, as well.

This brings us to our biggest question. Why didn’t Ford use the Sport variant to step up to the high-performance variants of its competitors, like the Jeep Grand Cherokee SRT8? Jeep went hard with its SRT8 variant for the Cherokee and dropped a 6.4-liter HEMI V8 under the hood that puts 470-hp and 465 lb-ft of torque behind the SUV.  The Explorer Sport’s 3.5-liter can’t even attempt to contend with the former strictly by numbers.

Check out our original post on the Ford Explorer Sport.

Eric says that while Ford could have gone bigger with the power, the automaker felt that it was appealing to its customers, most of which, he says, are looking for increased driving performance as well as increased economy. Ford stands behind the model, and Eric notes that it provides the “right amount of performance and right amount of fuel economy.”

Fair enough, we suppose, but did SVT at least have its hands in the development of the Explorer Sport? Peterson said the engineering teams regularly communicate with each other, but SVT was not directly involved with this model at all.

The Ford Explorer Sport is both attractive and powerful overall, and certainly accomplishes what Peterson said it set out to do, providing both power and economic value. In the end it is still somewhat disappointing that the SVT engineers didn’t get the opportunity to rework the model on their own terms. 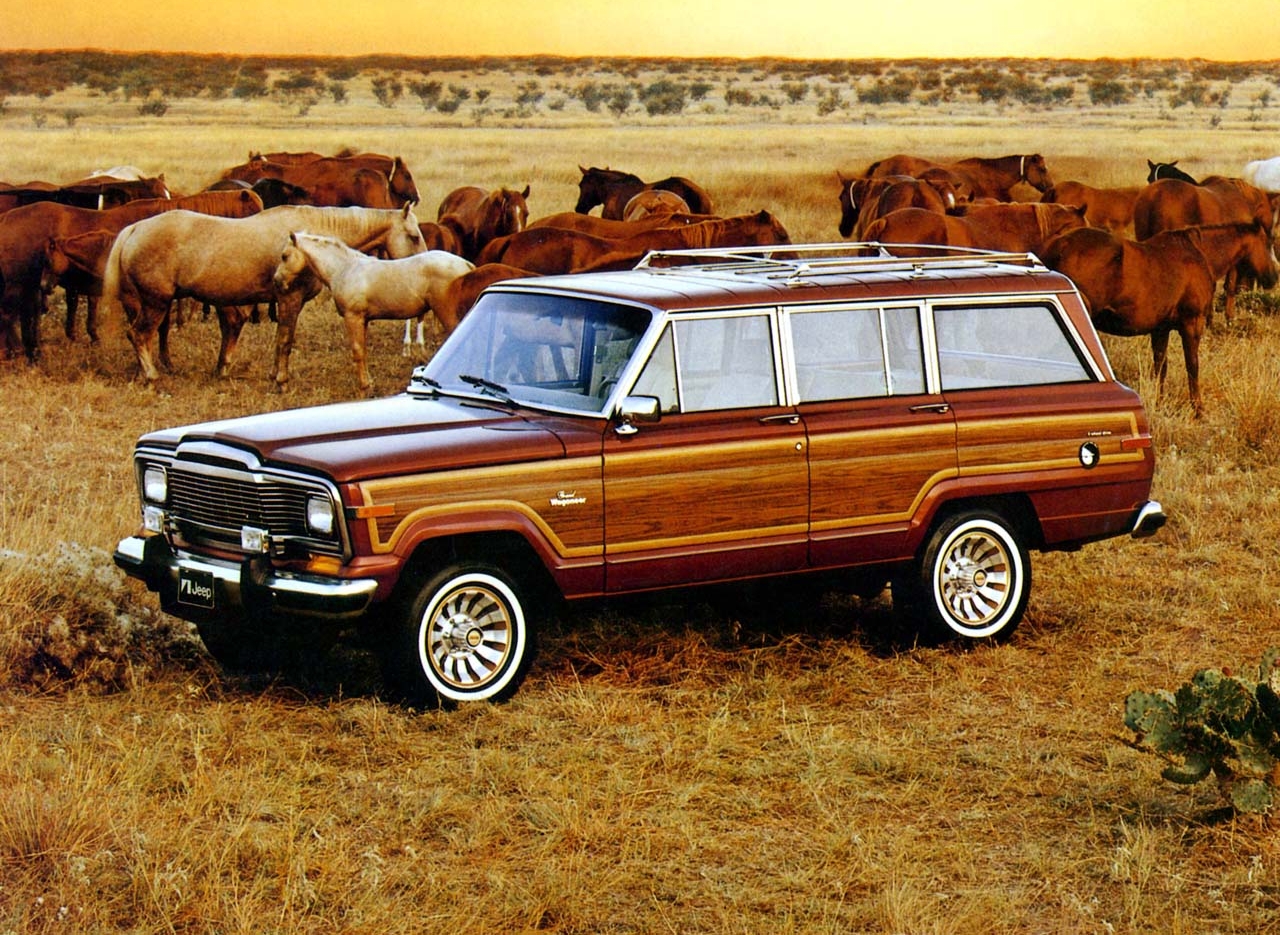 Report: A new Jeep Grand Wagoneer to be shown to dealers this August

June 9, 2015 Chris Chin Comments Off on Report: A new Jeep Grand Wagoneer to be shown to dealers this August