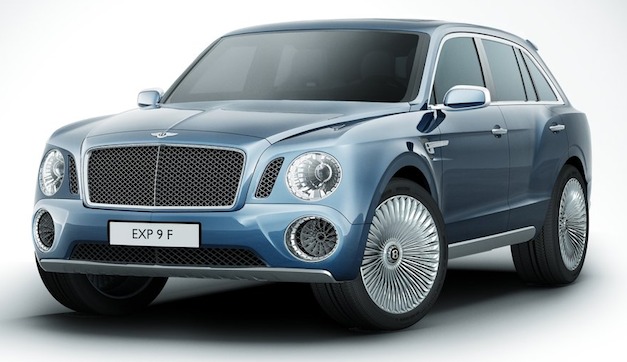 Following the debut of the Bentley EXP 9 F SUV Concept at the 2012 Geneva Motor Show, the automaker is showing the concept at the 2012 Beijing Motor Show. After receiving much criticism for its awkward exterior design, Bentley has confirmed that it is working on a redesigned version, but the concept shows up to the China auto show circuit unchanged.

What Bentley does provide this time around is some details on the powertrain options that are under consideration.

“A range of other powertrain options are also under consideration,” Bentley said in a statement. “This includes Bentley’s recently launched 500-bhp, 4.0-liter V8 as well as a groundbreaking powertrain for the luxury SUV segment – a V6 plug-in hybrid.”

The plug-in hybrid will be capable of having an all-electric range of 18 miles.

“We are very excited by the potential of a high performance, ultra-luxury Bentley SUV. Since we first showed EXP 9 F at Geneva, the response has been overwhelming. Everyone seems to agree that an SUV is a natural fit for Bentley. An exciting range of drivetrain options including a hybrid V6 are under active consideration but one thing is for sure, any Bentley SUV would offer the thunderous performance for which the marque is renowned.” 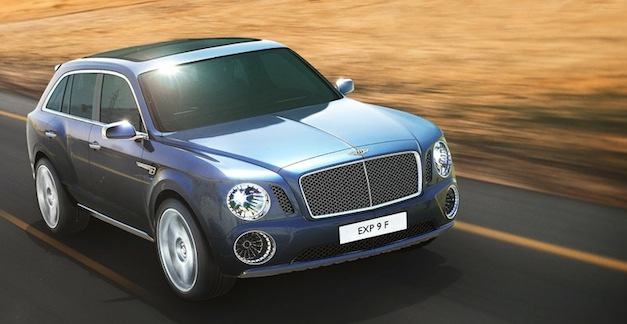 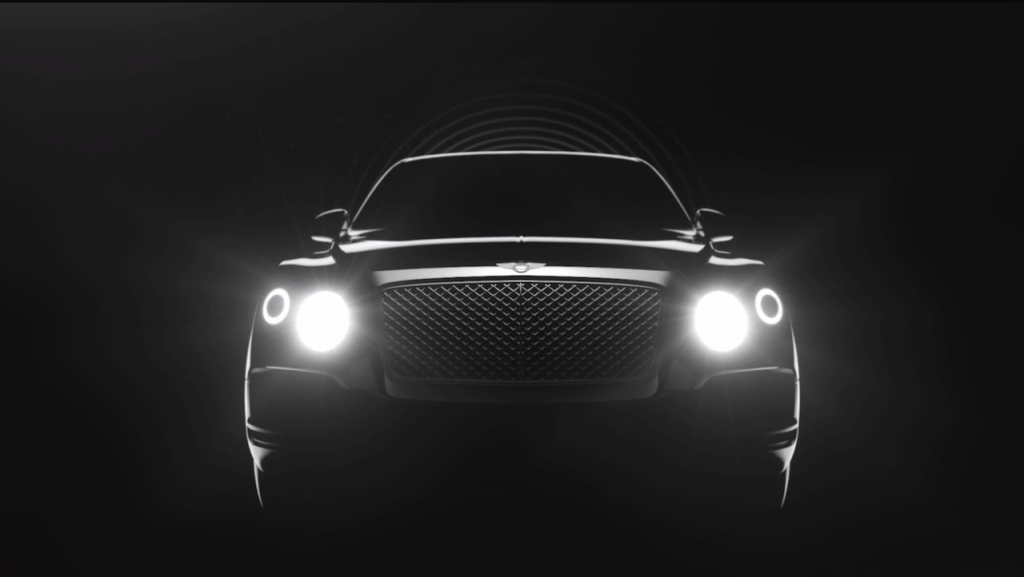