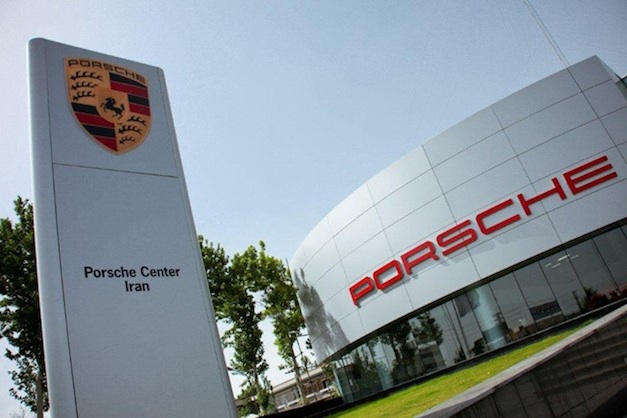 Porsche has officially announced that it will no longer be doing business in/with Iran. Earlier this week, United Against Nuclear Iran (UANI) joined New York City Public Advocate Bill de Blasio in announcing that Porsche AG has ended its business in Iran.

Porsche said that it is ‘engaged in any business or providing any goods or services in Iran,’ and ‘has no intention to conduct business in Iran in the near future.’

“We applaud Porsche for ending its Iran business,” said UANI CEO, Ambassador Mark D. Wallace. “We are satisfied with the pledges Porsche has made, and UANI will now list Porsche as being withdrawn from Iran. Porsche joins fellow automakers Hyundai and Karsan in having taken the responsible action of pulling out of Iran. Other automakers–including Fiat, Isuzu, Kia, Mazda, Mitsubishi, Nissan, Peugeot, Renault, Suzuki, Toyota and Volvo–must now follow suit, and end all business with the brutal Iranian regime.”

Driven out by debt: Over 3,000 abandoned cars found at Dubai airport 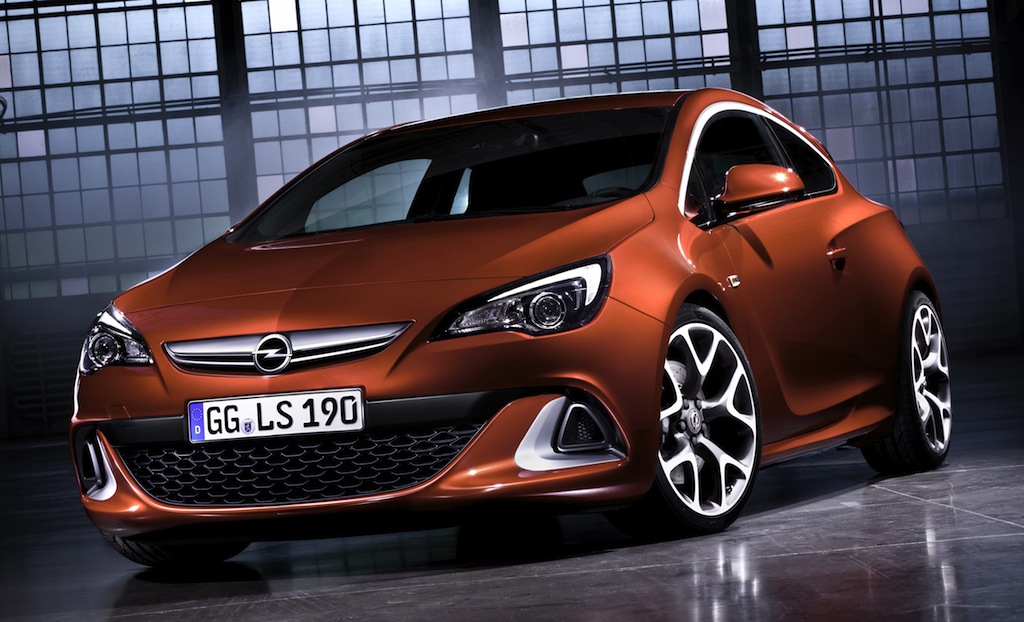