Power for the 2012 Kia Soul comes from a 1.6 liter engine making 138-hp (up 16-hp from the outgoing model) and is available with a 6-speed manual and an automatic transmission, which helps it deliver 35 mpg on the highway. Also offered is a new 2.0 liter engine making 164-hp, which can achieve 27/33 (city/highway) mpg.

Click here for more news on the Kia Soul.

SEOUL, Korea, August 17, 2011 – The product that began Kia Motors America’s (KMA) design-led transformation returns to the Kia lineup with a fresh and updated look, more power, and the same funky “outside of the box” demeanor consumers have come to love from the segment-leading compact crossover. Fine-tuned-for-2012 with a significant number of technology and powertrain enhancements, Kia’s iconic urban passenger vehicle now delivers class-leading horsepower2 and significantly improved fuel efficiency of up to 35 miles per gallon on the highway. Since its debut in Spring 2009, Soul has enjoyed soaring popularity and earned a trophy case full of prestigious awards, including: a 2009 “Top Safety Pick” honors from the Insurance Institute for Highway Safety (IIHS), being named a Consumers Digest “Best Buy” for 2010, achieving a “Top Recommended℠ Vehicle for 2011″ by Edmunds.com, receiving the “Best Family Cars for 2010” designation by Edmunds.com and Parents Magazine, and being recognized as “Best Hatchback of 2010” by Cars.com.

Building on the Soul’s already solid foundation, the 2012 model’s mid-cycle refresh adds even more style and fun-to-drive performance while also improving fuel economy by 10 percent. The 2012 Soul now delivers a class-leading 164 horsepower2 (up 22 horsepower) with a new 2.0-liter engine, and 138 horsepower (up 16 horsepower) with a 1.6-liter engine that adds GDI technology; both are now available with new efficient six-speed manual and automatic transmissions. The 1.6-liter delivers an impressive 35 miles per gallon (mpg) on the highway (up four mpg), surpassing all of the competition. Later this model year, Soul will be the first among its competitors to offer the fuel saving Idle Stop and Go (ISG) technology, that turns off the engine when the vehicle is not in motion, such as at a stop light or in traffic. The engine restarts automatically when the driver releases the brake pedal, resulting in lower levels of fuel consumption.

The Soul’s exterior design has been updated with subtle changes to front and rear fascias to project a wider stance, while new headlamps, taillights, side mirrors and wheels project a more modern look.

The Soul! (exclaim) is easily distinguishable from the other models with exclusive projector headlamps with front LED accents and LED taillights complemented by stunning new 18-inch alloy wheels. Not only does the Soul! have a striking design, it also offers class-leading features like standard UVO powered by Microsoft®3 voice-activated infotainment system (expected to be available this fall) with a 4.3-inch color touch screen and rear camera display matched to an all-new 350-watt seven-speaker Infinity audio system (also optional on Soul+). Navigation with SiriusXM™traffic also will be available.

All Soul models are improved with redesigned and upgraded interiors, significantly better noise, vibration and harshness (NVH) reduction qualities, a more refined ride and many new standard features, including a tilt and telescoping steering column, Vehicle Stability Management (VSM) and Hill-start Assist Control (HAC). The 2012 Soul remains a class-leading value4 with the lowest price of its competitive set starting at $13,900 MSRP5 while the Soul A/T starts at $15,700. The Soul sport model is no longer offered. 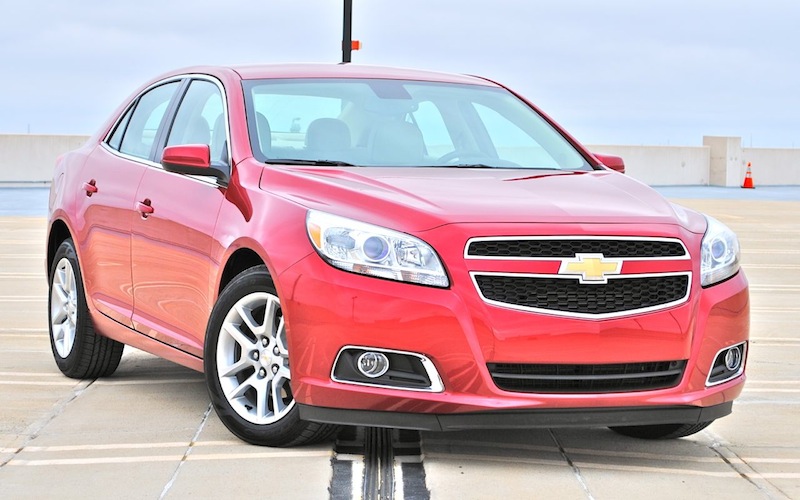