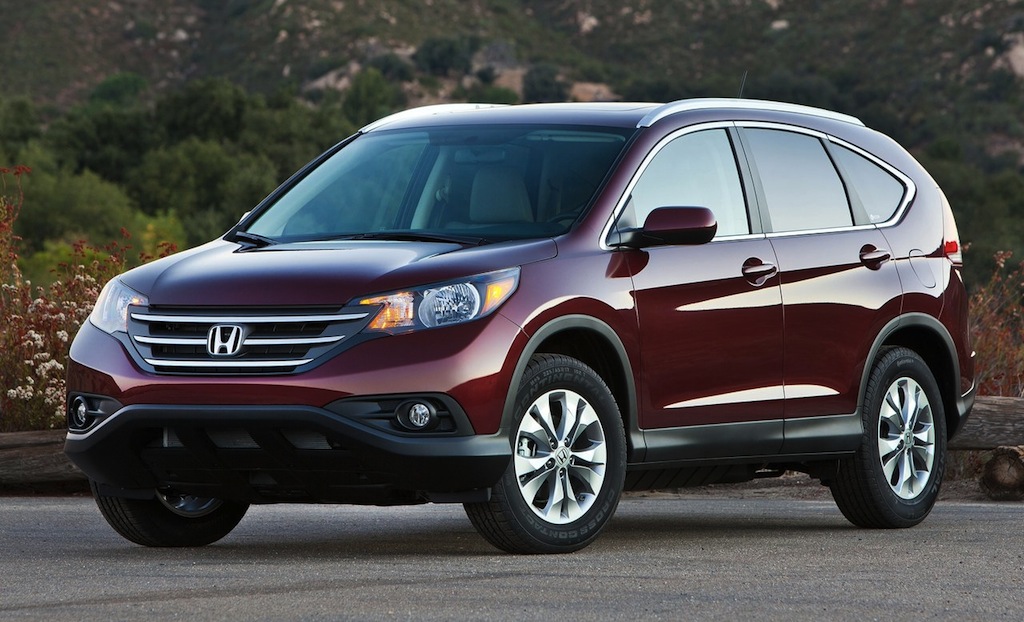 Honda has finally announced the pricing details on the 2012 CR-V crossover, which is making its way to dealerships as we write this. Pricing for the 2012 Honda CR-V will start at $22,295 for the base CR-V LX 2WD to $28,295 for the top-of-the-line CR-V EX-L AWD (pricing does not include destination and handling charge of $810 per vehicle).

Honda says that the 2012 CR-V adds between $400 and $1,000 worth of standard features and technologies to each trim compared to the outgoing model it replaces. Even with loaded options, the 2012 Honda CR-V sees a modest price increase of $181 and on models equipped with navigation.

Check out the complete pricing details after the jump. 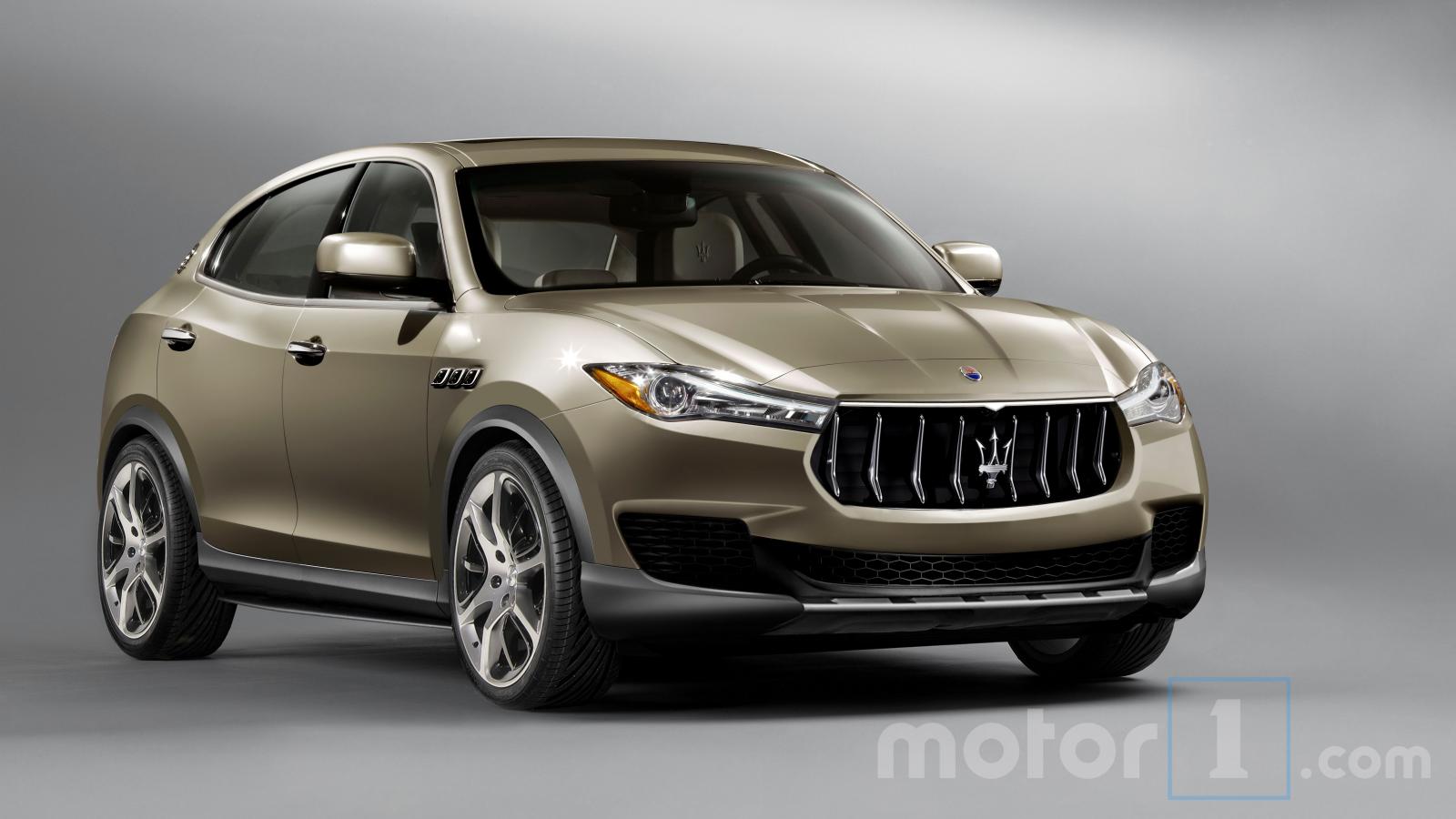 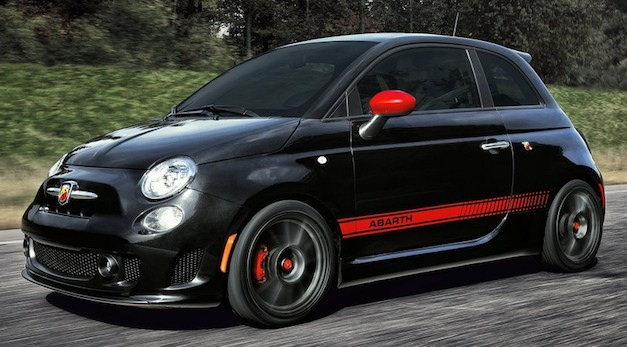