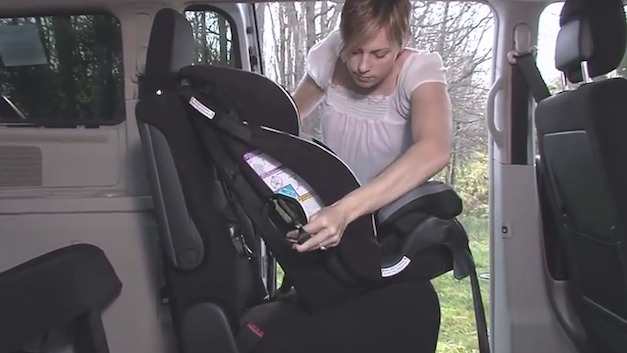 The Insurance Institute for Highway  Safety has released a study showing that vehicle seat designs make child restraint installation quite difficult. According to the IIHS (and I didn’t know this either) a system called Lower Anchors and Tethers for Children (LATCH) is supposed to make things easier by standardizing attachment hardware.

The study by the IIHS shows that automakers aren’t paying attention to the key factors that make LATCH work. It found that only 21 of the 98 top-selling 2010-11 model passenger vehicles evaluated have LATCH designs that are easy to use.

“Installing a child restraint isn’t always as simple as a couple of clicks and you’re done,” says Anne McCartt, the Institute’s senior vice president for research and one of the report’s authors. “Sometimes parents blame themselves when they struggle with LATCH, but oftentimes the problem lies with the vehicle, not the user.”

Check out the list of vehicles that meet all 3 easy-installation criteria and those that don’t after the jump.

2011 models that meet all 3 easy-installation criteria 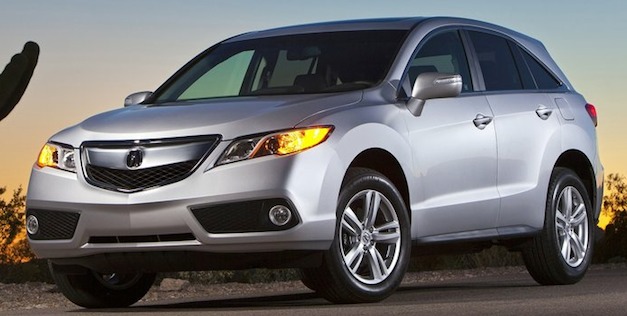