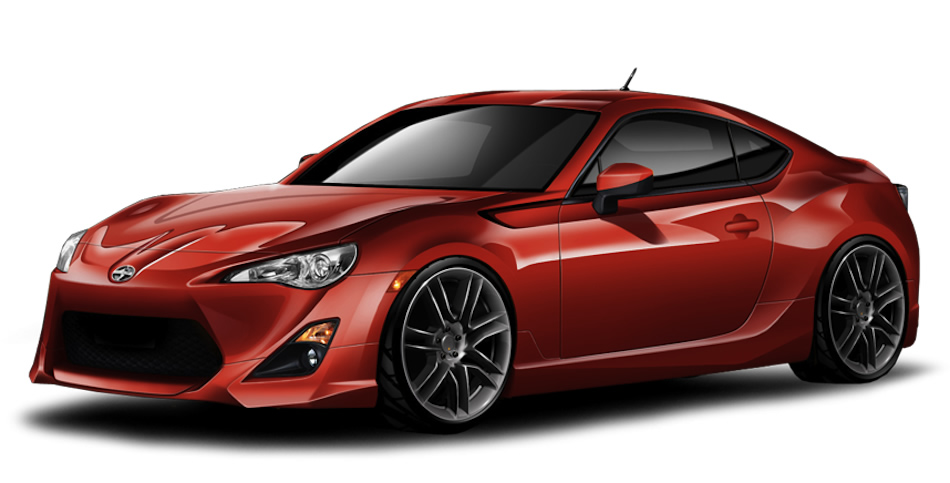 Scion is gearing up for the launch of the 2013 FR-S rear-wheel-drive sports coupe but along with the company, tuners are also getting ready for the car’s U.S. market launch.

Five Axis is one of the first to release its tuning package for the Scion FR-S. Under its FIVE:AD (Five Axis Design name, the tuner has released a body modification package that will make the FR-S a lot more aggressive… looking.

The package, which will be available at dealerships soon, consists of an aero kit including a new front spoiler, rear valence, a trunk lip spoiler, side skirts and much more. Five Axis Design will also offer 19-inch alloy wheels and a sport suspension that lowers the FR-S’ height.

As of yet, no pricing details have been announced. 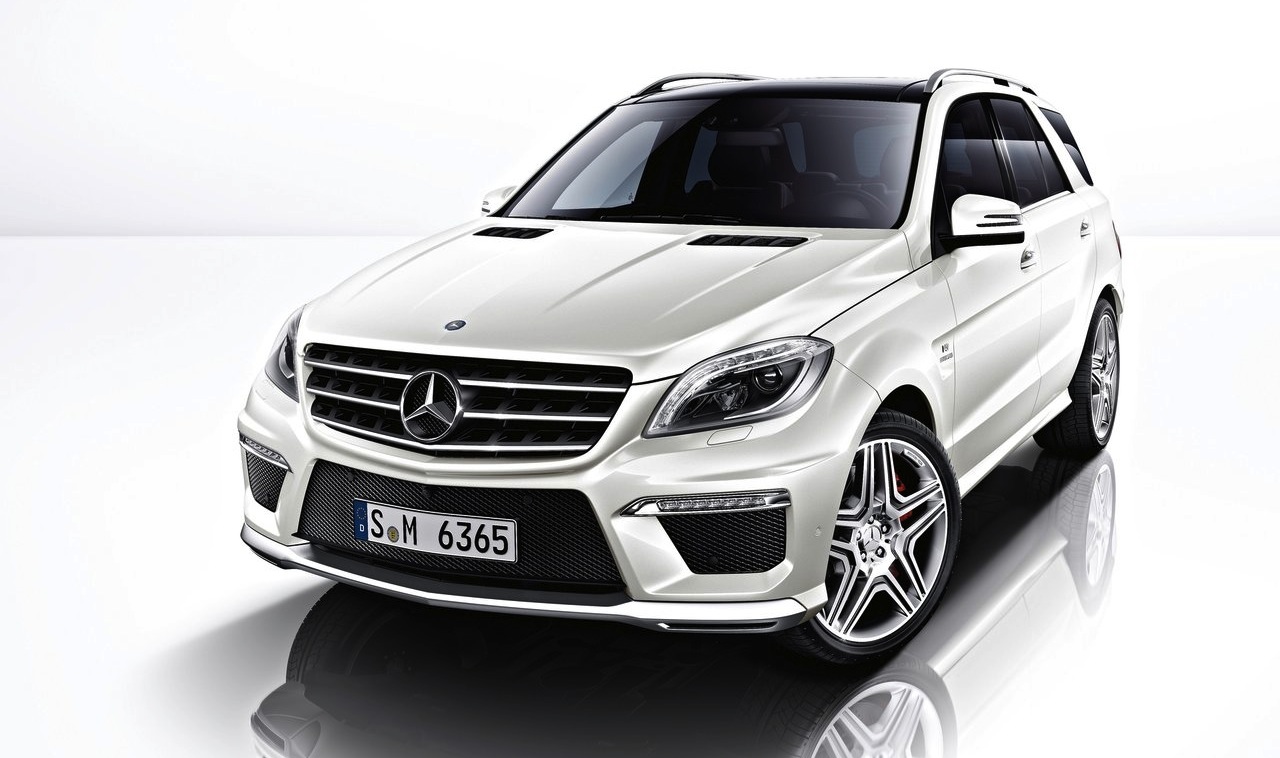 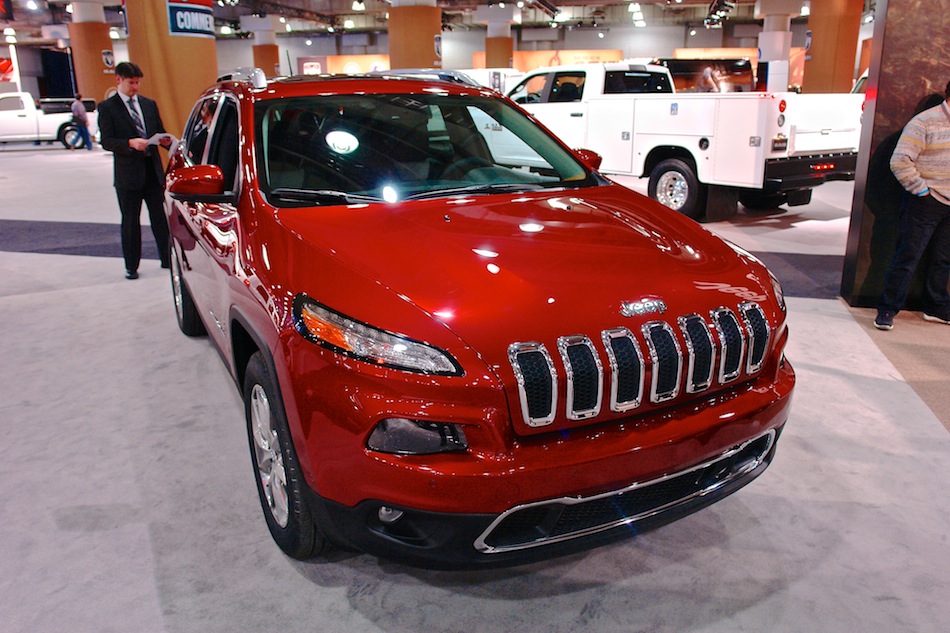