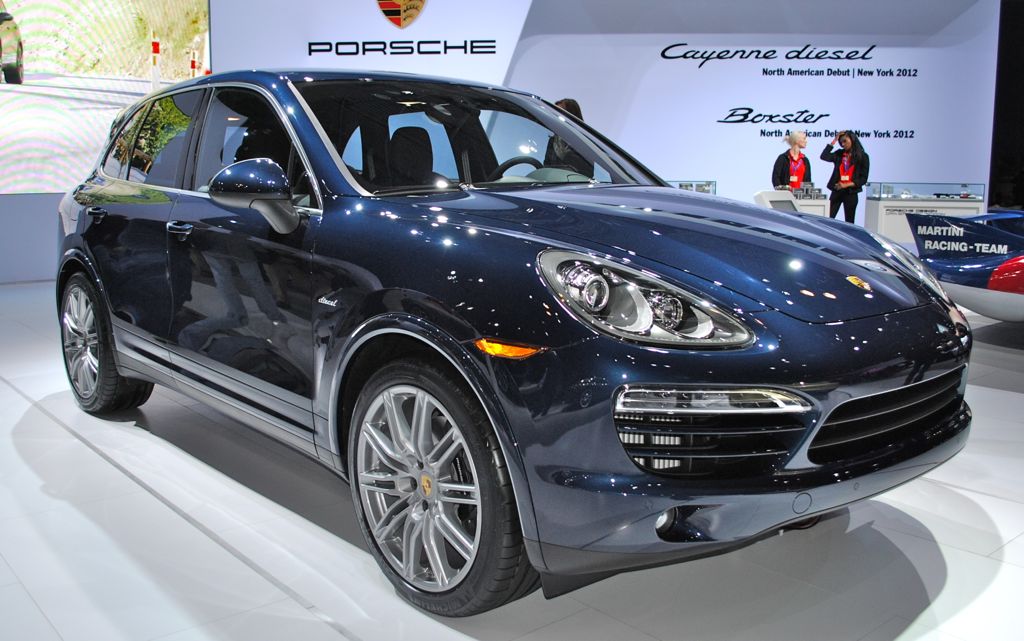 Porsche unveiled its latest addition to the Cayenne lineup just yesterday, prior to the presentation at the 2012 New York International Auto Show. But because we here at the show itself right now, we thought we’d share some new pictures of the 2013 Porsche Cayenne on the showroom floor.

Just to quickly recap, the 2013 Porsche Cayenne receives a slight refresh after being out for just two years in this current generation. But the big news is that addition of a diesel model, which is powered by a Volkswagen V6 TDI making 250-hp and 406 lb-ft of torque. Channelling that power to all four-wheels is a new eight-speed automatic, allowing the Cayenne Diesel to accelerate to 60 in just 7.2 seconds.

Sure, Porsche maybe a little bit late to the game, considering their corporate parent, Volkswagen, had a Touareg Diesel sold in limited numbers here in the states, which mechanically shares a lot in common with the Cayenne. But either way, the Cayenne Diesel should prove to return some decent fuel economy figures while broadening the Cayenne’s versatility.

Check out our original post on the 2013 Porsche Cayenne Diesel. 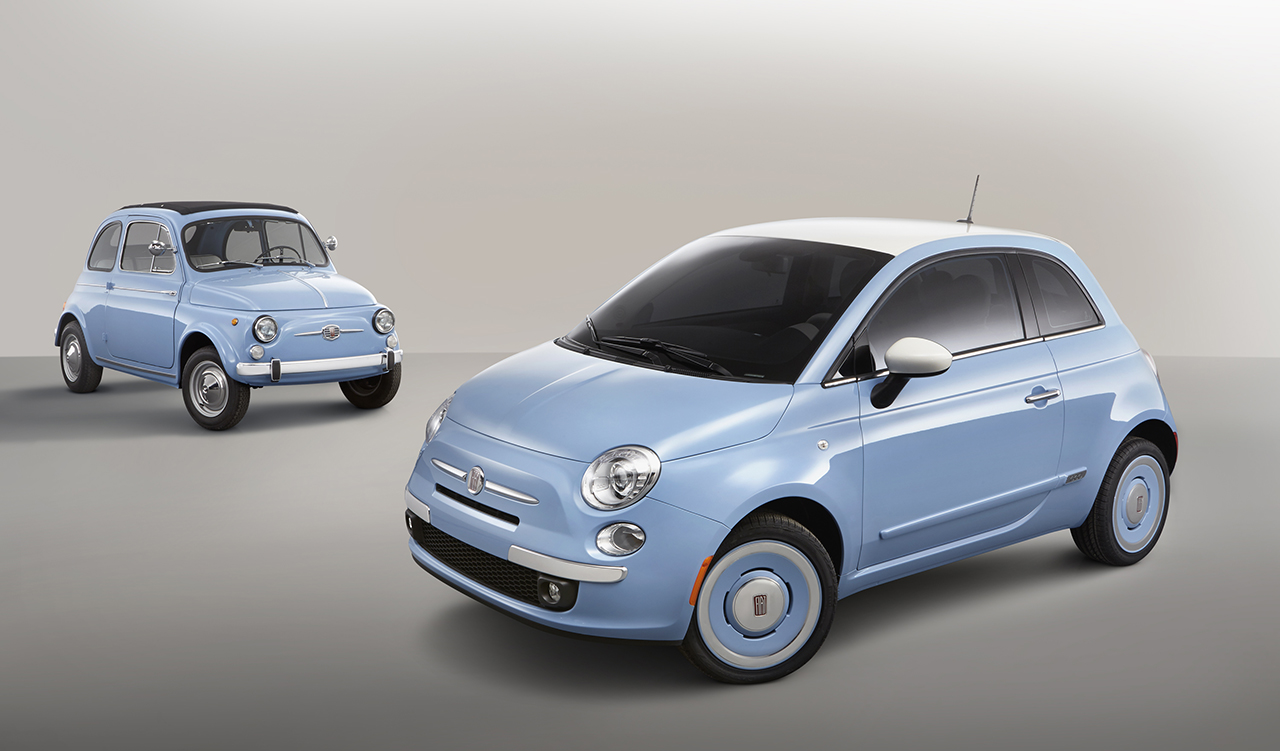 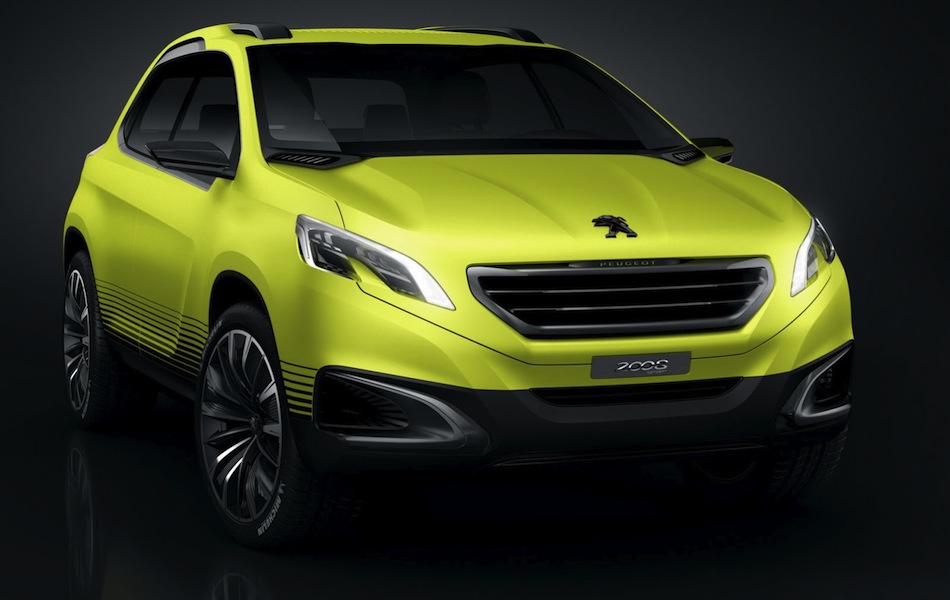