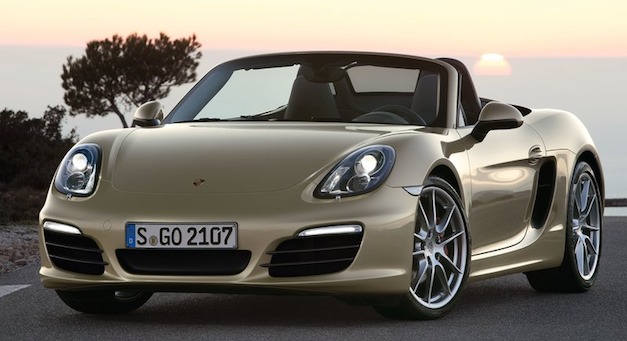 According to a report by De Telegraaf, Porsche has plans to bring turbos to its smaller engines. The publication reports that Porsche engineers have confirmed that turbos will be coming to smaller engines in models like the Porsche Boxster and the Cayman.

The move is being made in an effort to increase\ fuel-economy and lower CO2 emissions for its entire lineup.

As of right now, turbo engines are found in the higher-performane models in Porsche’s lineup of the 911 and Panamera. But engineers now suggest that 4-cylinder boxer turbo engines are possible for the entry-level Porsche models and the 911 Carrera.

Hybrids could also become a part of the game. “As of yet we have no hybrid version of the 911 planned purely because of the extra weight that the technology brings,” a Porsche engineer told De Telegraaf. “But, never say never. The required technology is in-house, as seen with the hybrid versions of the Panamera and Cayenne, and the platform is suitable for the powertrain.”