The University of Michigan has conducted a study that reveals that the Internet is taking over young adults interest in driving.

Research shows that the more internet users there are, the lower the number of licenses being issued is. Also experiencing a drop in the number of young drivers and a spike in the older drivers are Germany, Canada, Sweden, South Korea, Japan, Norway and Great Britain.

“Countries with higher proportions of Internet users were associated with lower licensure rates among young persons, which is consistent with the hypothesis that access to virtual contact through electronic means reduces the need for actual contact among young people,” Michael Sivak, head of the institute’s human factors group, said in a statement.

Since social media has become such a large part of the average American’s life, young drivers no longer feel the sense of urgency to get a license because they are constantly connected. Research done by Senior Analyst Rebecca Lindliand of HIS automotive suggests that “In every other generation, kids had to leave the house to see their friends and now you can do all that online. A car is no longer required.”

Linland also notes that the lack of interest in acquiring a license is likely temporary for most, saying “Some of that disinterest obviously will change as these kids grow up, but even then we will see changes in how they want and need and use vehicles.”

In the future, if the trend continues, it could impact several things such as vehicle purchases and preferred mode of transportation. 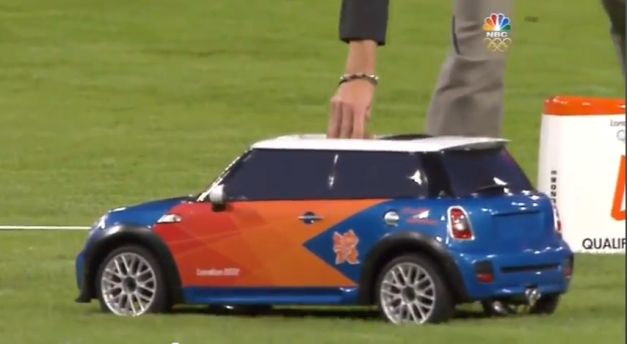