As Subaru’s BRZ STI concept heads for production, the automaker has begun sharing some details on what’s to come for the sports coupe.

The good news is, “We have already had many requests from interested customers regarding a faster version [of the BRZ]. Let me say this – we will certainly satisfy our customers. We are already working on a faster version,” says global marketing manager Atoshi Atake.

But will they satisfy? With a sports exhaust system, revised variable valve control and the potential for an intake system, it’s a good start. The model will also be fitted with a body kit, high-performance breaks, 18-inch alloy wheels, and a sport-tuned suspension.

Subaru is falling short on a couple of key factors, however, as the STI variant will not be getting four-wheel drive or a turbocharger. A naturally aspirated STI seems a bit wrong, and so does Atake’s justification for it, as he says “We want to keep turbocharging separate. It is for models like the WRX STI. The same goes for four-wheel drive. We could not make the BRZ four-wheel drive even if we wanted to.”

It seems surprising that the model wouldn’t be built to accomodate an STI variant feautring the highlights of what makes a model an STI. In addition, at this point, the only model ‘like’ a WRX STI is the upcoming BRZ STI.

That aside, the final output is the most important factor, and no matter how Subaru plans to deliver it, the automaker is promising 250hp out of the 2.0-liter engine, which is certainly not a dissapointment.

On a side note, there is a roadster BRZ on the way too. 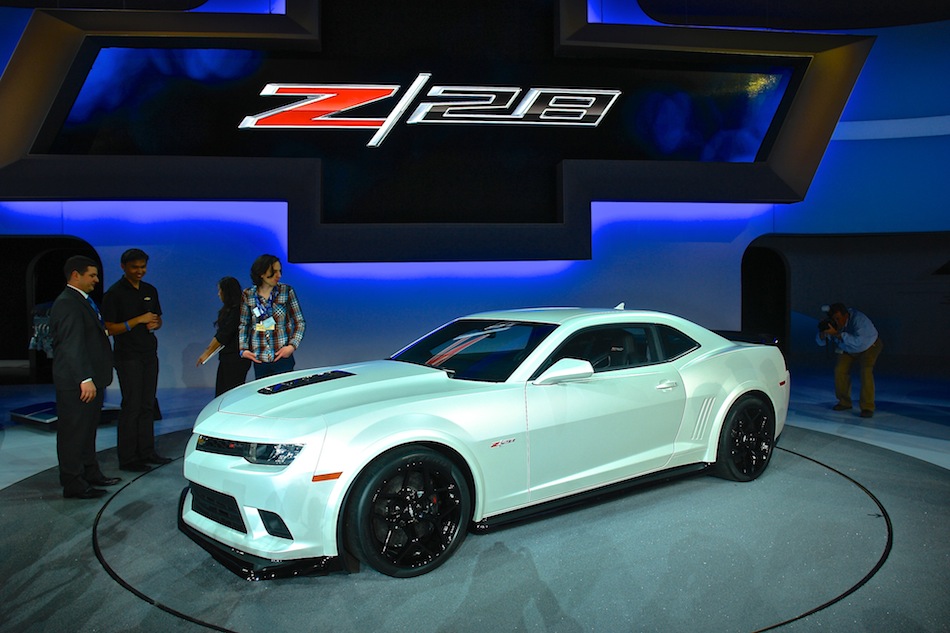 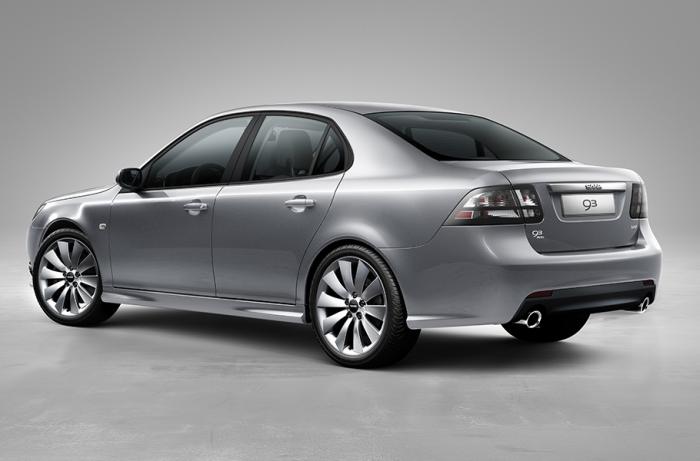 Report: Saab will jump back in the game with the 93 SportCombi and Convertible

May 4, 2014 Sawyer Sutton Comments Off on Report: Saab will jump back in the game with the 93 SportCombi and Convertible