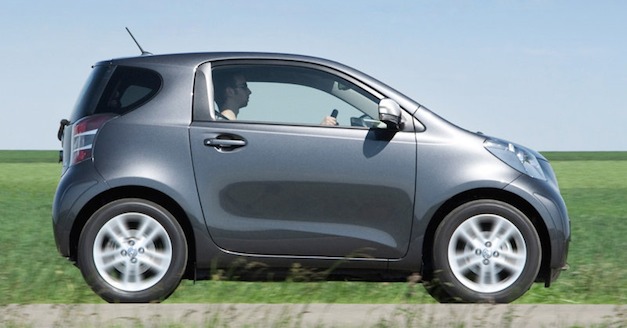 Nissan confirmed last week that it will be reviving the Datsun brand for emerging markets like Brazil, Russia, India, China and Indonesia. While Nissan will be taking advantage of offering those markets ultra-cheap cars, other competitors like Toyota have no intention of going down that road.

According to Toyota CEO Akio Toyoda, the company will remain focused on customers who expect a certain level of reliability and quality.

“We are a full-line carmaker,” Toyoda said. “But to grow sustainably, we need to make a certain level of profit on cars, no matter how big or small they are. Does Toyota have the ability to make cars for 500,000 yen ($6,000) like Tata Motors? I don’t think so.”

He said that Toyota won’t risk quality in order to meet a certain price range.