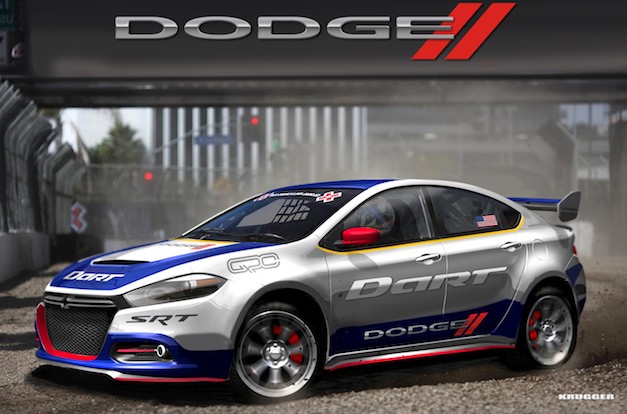 The new Dodge Dart is making its rally car debut today on the internet. Dodge and SRT Motorsports announced today that the Dodge Dart rally car will compete in the 2012 Global RallyCross Championship Series and will be piloted by none other than 17-time X Games Gold Medalist Travis Pastrana.

“At Dodge, racing is an integral part of our heritage and embodies our competitive spirit, so we’re very excited to announce the next chapter in racing for Dodge with our all-new Dodge Dart,” said Reid Bigland, President and CEO – Dodge Brand. “The new Dart Global RallyCross Championship car with 600 horsepower and driver Travis Pastrana takes our passion for performance to all new heights.”

Why Pastrana? Because he’s obviously a very popular celebrity. Pastrana is one of the most searched athletes in the world (6 million Google searches in 2010) and he has more than 3.5 million Facebook followers.

“When I first heard about GRC, I was really interested, and after watching some of the rounds last year and then actually competing at X Games I was hooked!” said Pastrana. “Now to be able to partner with Dodge to field my own program this year is a dream come true. The new Dodge Dart offers the perfect platform for rally cross, and I look forward to putting it on the podium all season long!”

Ralph Gilles, President and CEO – Street and Racing Technology Brand and Motorsports, Chrysler Group LLC, said that having Pastrana piloting a Dart and competing in GRC is a natural fit.

“Travis is a living example of what action sports activities are all about, so he fits in perfectly with the youthfulness and passion for performance of the Dodge brand and the SRT Motorsports team,” said Gilles. “He’s proven that he can handle just about anything with wheels, so it’s going to be great to watch him pilot our new Dodge Dart in Global RallyCross.”

Power for the Dodge Dart Rally car comes from a 2.0 liter 4-clyinder 16-valve turbo engine making 600-hp and is mated to a Sedav 4-wheel drive gear box that puts out more than 550 lb.-ft. of torque. 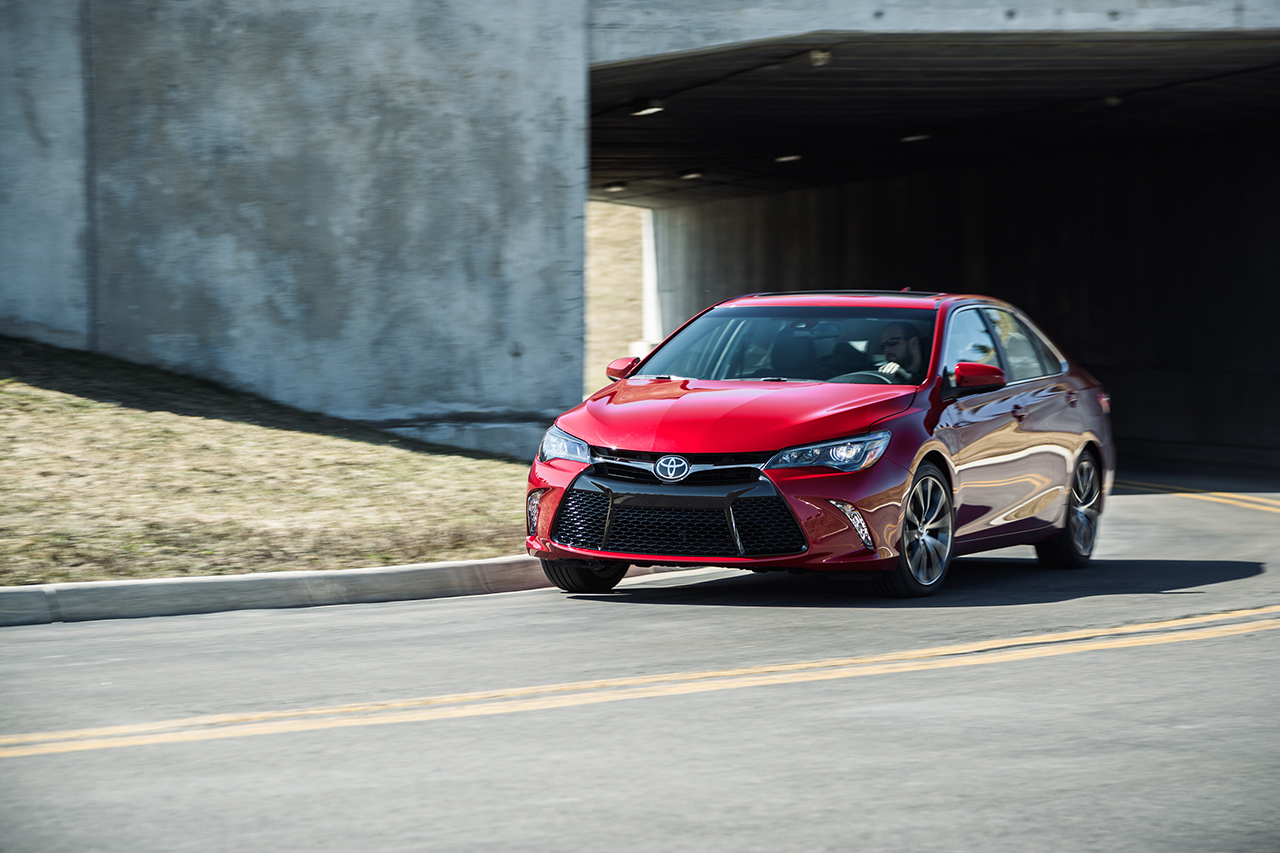