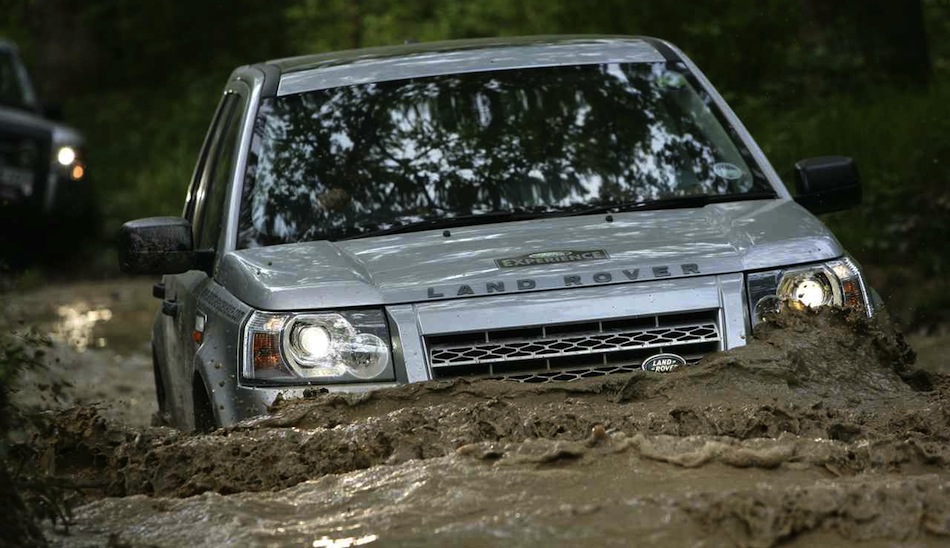 At the 2012 New York Auto Show, Land Rover will celebrate the 25th year of the brand in the United States.

United States just so happens to be Land Rover’s Range Rover SUVs largest market in the world and New York City just happens to  be the largest metro market for the model. 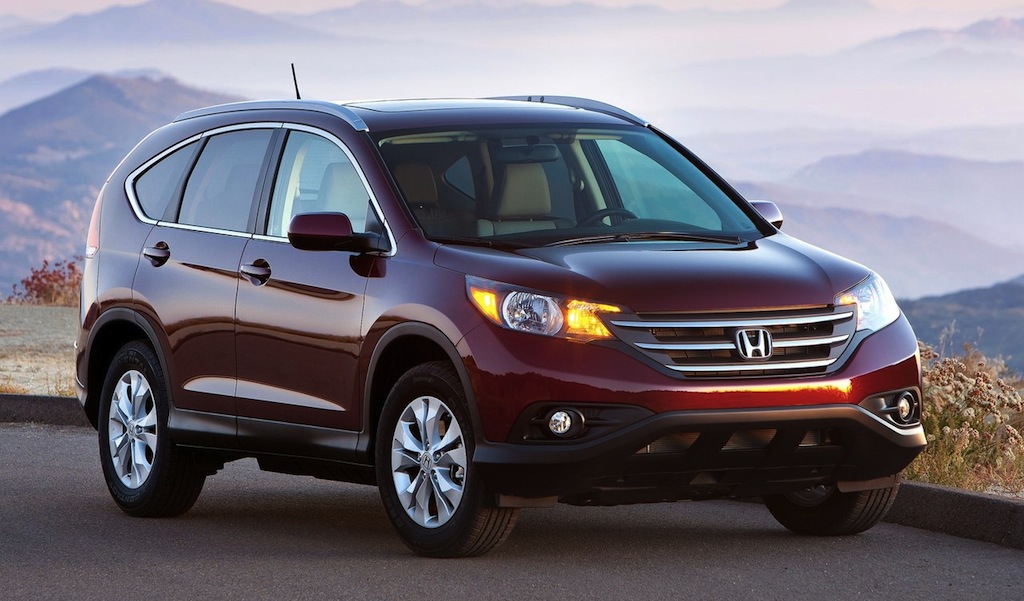 Honda to cuts U.S. output after supply disruptions from Thailand, 2012 CR-V to be delayed 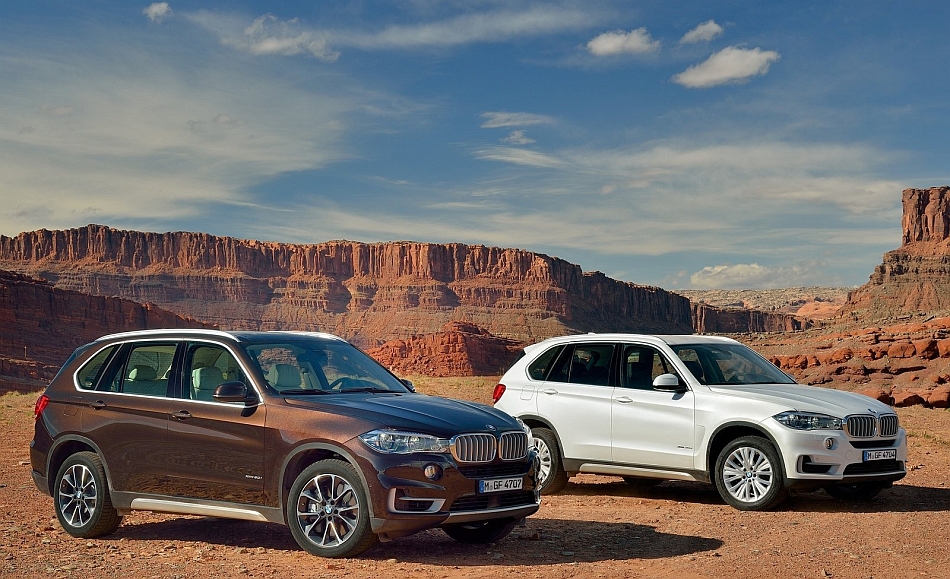 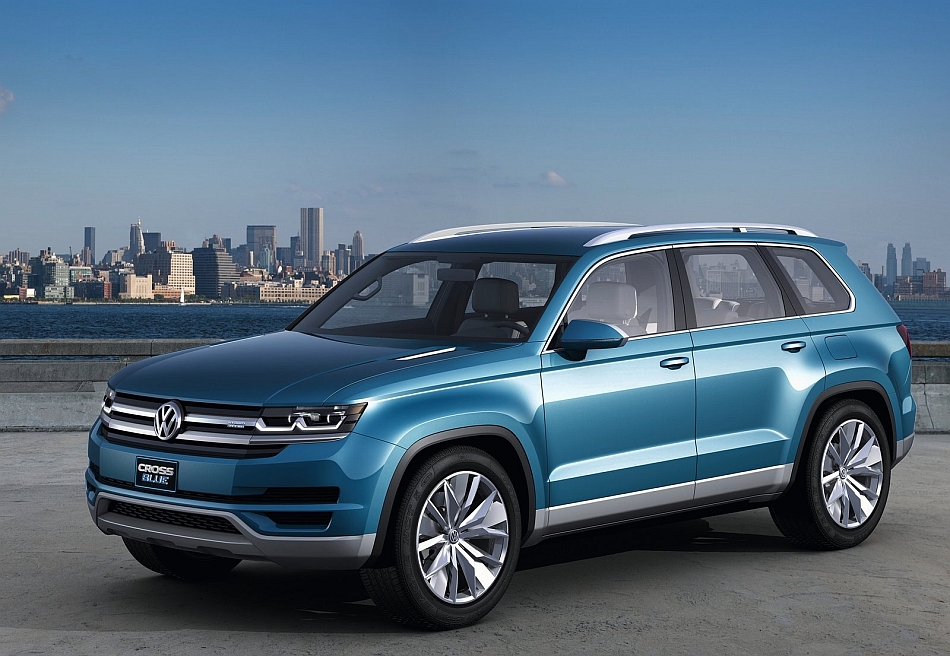