Spokesman Randal Fox said he did not know the total number affected, but said it was fewer than the 11,000 Volts sold so far.

Word on the street is that GM is making the move after consumer complained about overheating cords – Fox, however says that the exchanges was due to overheating.

“It’s just an effort to offer a more consistent charging experience,” Fox said. “It’s not a safety recall. It’s more of a customer-satisfaction program. We made some enhancements to the design to add some durability and reliability.”

Durability and reliability? An example Fox provides to Automotive News is that GM has increased the cable size to enhance durability. 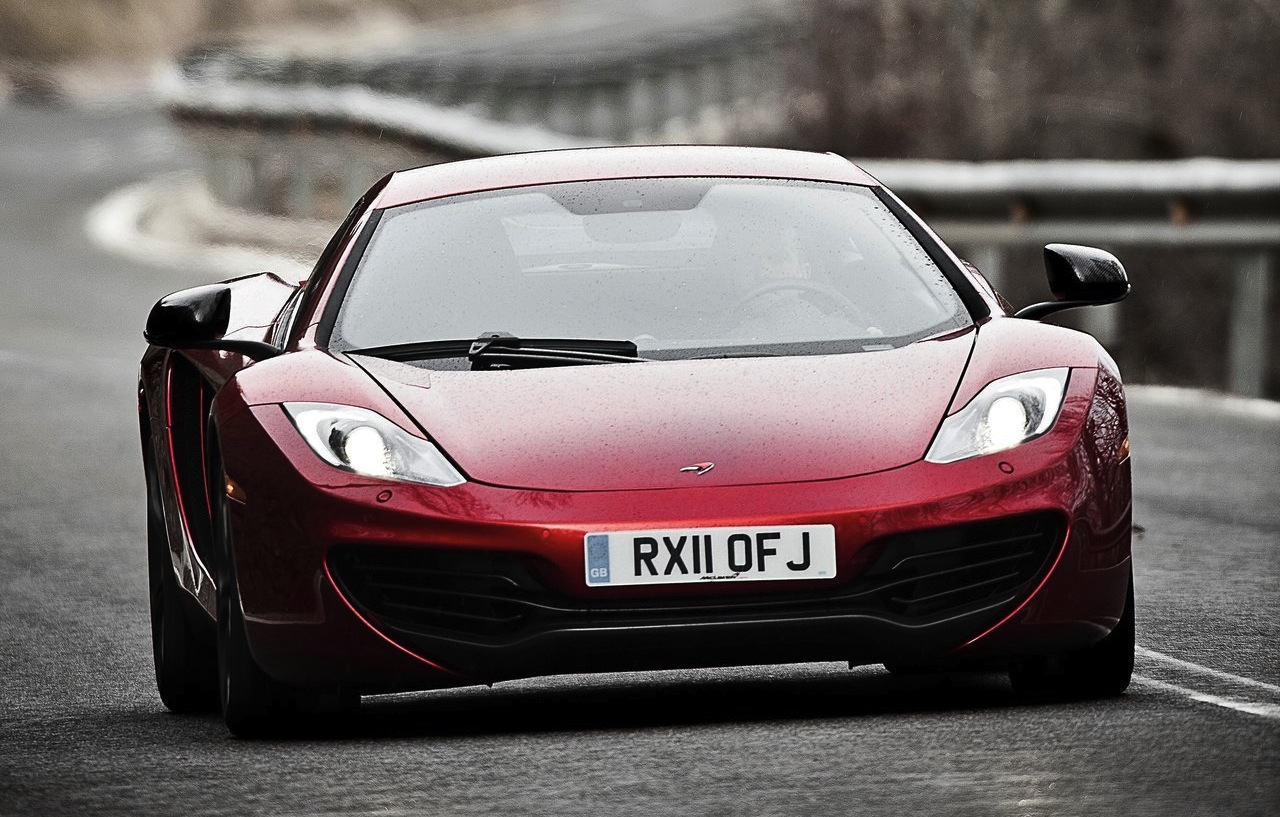