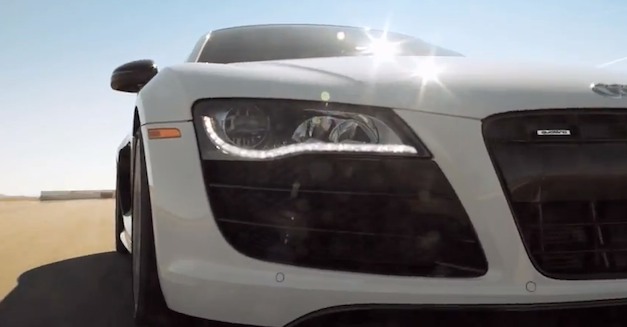 Audi is bringing back its #WantAnR8 Twitter campaign after much success last year, giving another lucky winner the opportunity to act as the owner of a 2012 Audi R8 for a day.

A new 30-second spot has debuted on the automaker’s YouTube channel, and will be released on network TV on March 26th.

“Last year, what started as a small swell on Twitter erupted into a nationwide battle to win an R8 for a day. The #WantAnR8 Twitter campaign allowed Audi fans to engage in a fun, exciting way and we’re thrilled to bring it back for a second year,” said Scott Keogh, Chief Marketing Officer, Audi of America. “The spot highlights the Audi R8 as one of those iconic vehicles that leaves a lasting and memorable impact on the world at large. The spot is exhilarating, fast paced and portrays the R8 as a history-defining vehicle.”

The contest will run through October 29, 2012, and will have two winners selected for each of the four entry rounds. Each of the eight winners can opt to have the R8 delivered to their home or come to Sonomoa, CA for the Audi Sportscar Experience on the track. 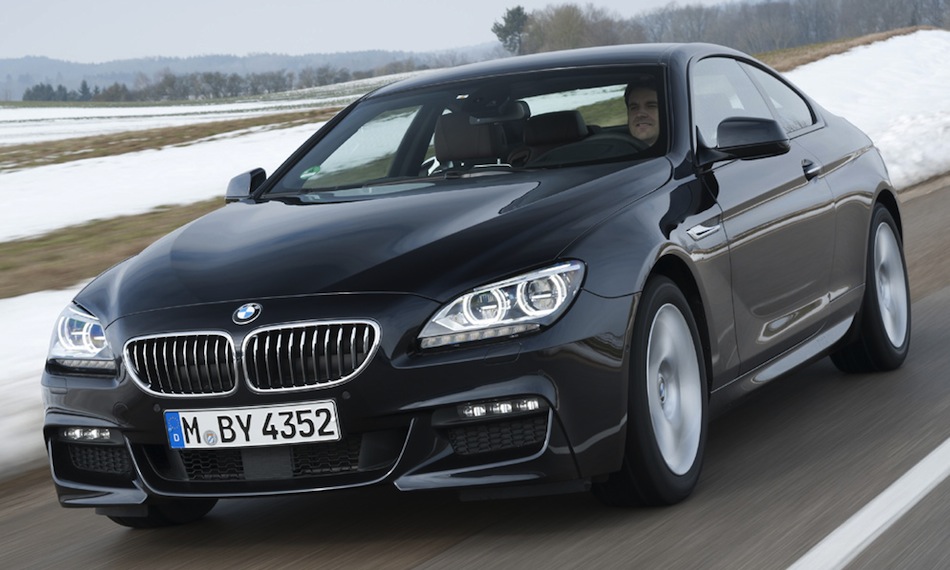