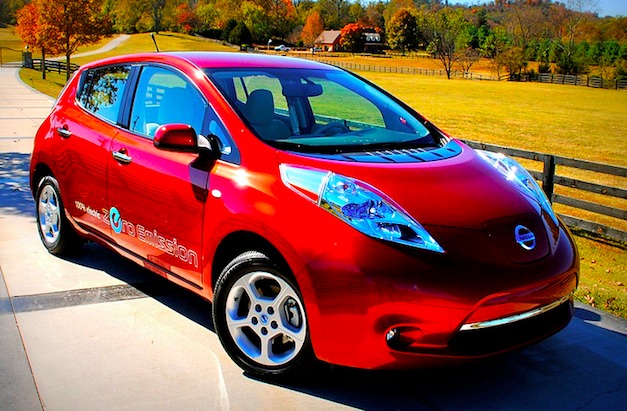 A more luxurious version of the Leaf is to come from Nissan Motor Co. at the end of this year thanks to the addition of a darker new interior with leather seats and an improved heating system.

Originally, when the Leaf was first being designed, Nissan considered adding an option for leather seating, but decided against it in the interest of being green with ‘recycled materials’. Nissan customers, however, wanted more, and with the automaker looking to double last year’s 9,700 units sold this year, it only makes sense to meet the demand.

One of the the Leaf’s biggest competitors, the Chevrolet Volt, already has a leather trim option available, and per GM spokesman Rob Peterson, only about a quarter of Volt owners chose not to pick up the leather option.

Heating improvements are a result of Consumer Reports issues noting that the Leaf’s battery life is significantly shorted by cold weather with the heater in use. Nissan’s new heater is said to be “much, much more efficient” and will provide a lot more range in low temperatures.

The new improved Leaf will be released in December as a 2013 model year. In addition, a concept for an electric Infiniti will be unveiled next month at the New York Auto Show. 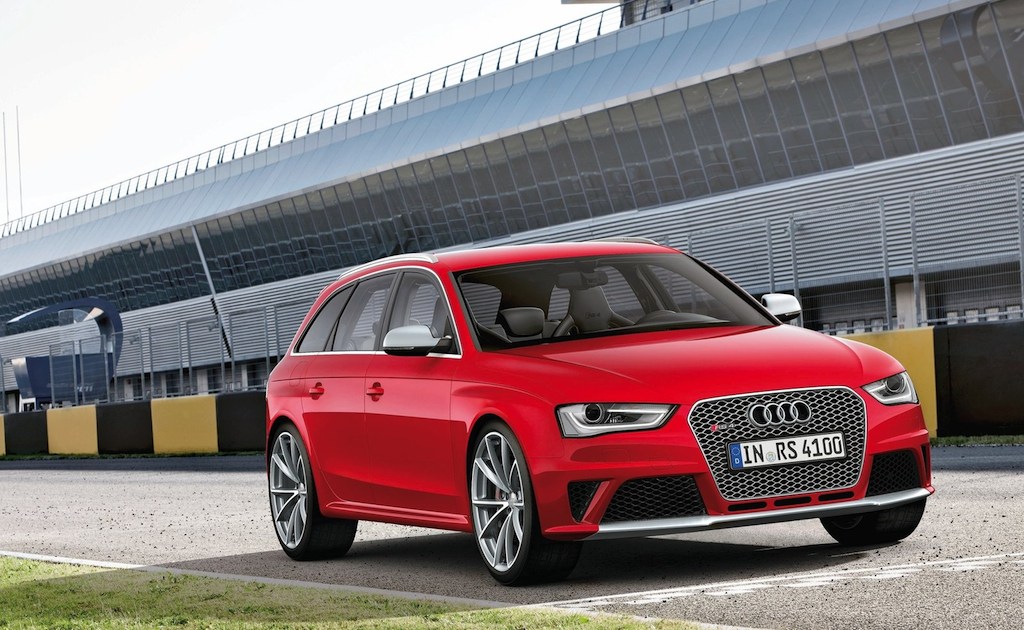