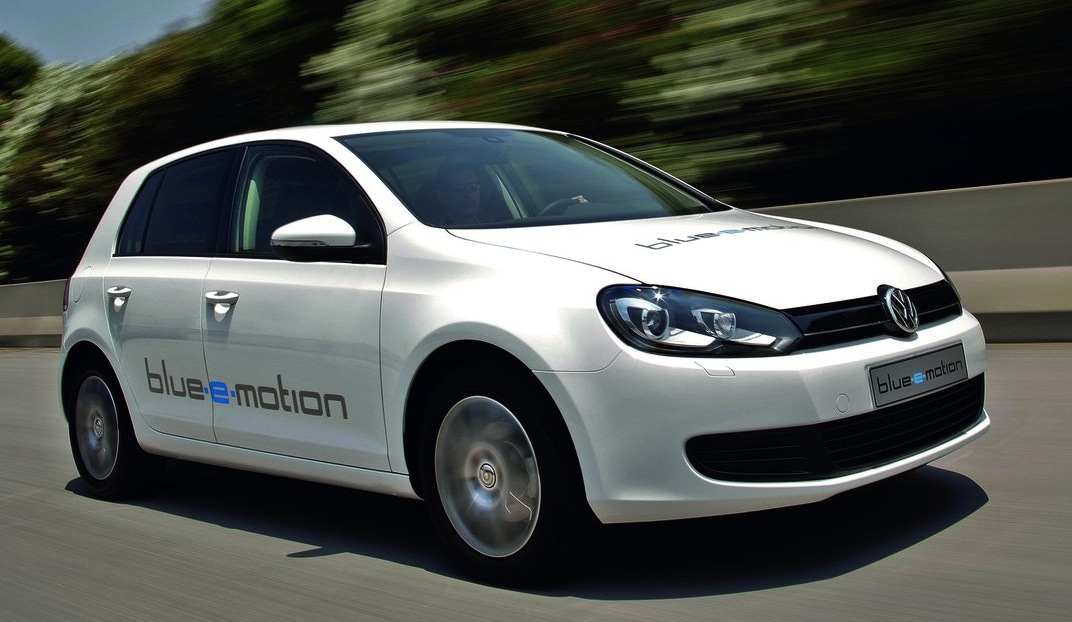 Volkswagen of America, remaining green with its fuel-efficient diesel variants so far, is planning to tap in to the electric car market in the U.S. for the 2014 model year with an all-electric variant of its Golf model.

The German automaker does not plan on releasing the model nationwide at first, and has instead planned to hit target markets here in the U.S. and also in Europe.

“It’s a fundamental part of our powertrain strategy, but sometimes it’s good to be a little more steady in terms to the approach to the market,” VW of America’s president Johnathan Browning said.

So far, VW’s electric efforts include the hybrid Touareg, released for the 2011 model year, with limited availability at few dealerships, and a hybrid Jetta model that hits dealer lots in November. The automaker says its intends to offer its buyers multiple offerings, extending its range to compressed natural gas and electric beyond the existing hybrids and diesels.

Along with the Golf, VW has a plug-in variant of the Audi A3 as well, but it has not been confirmed for the U.S. just yet.