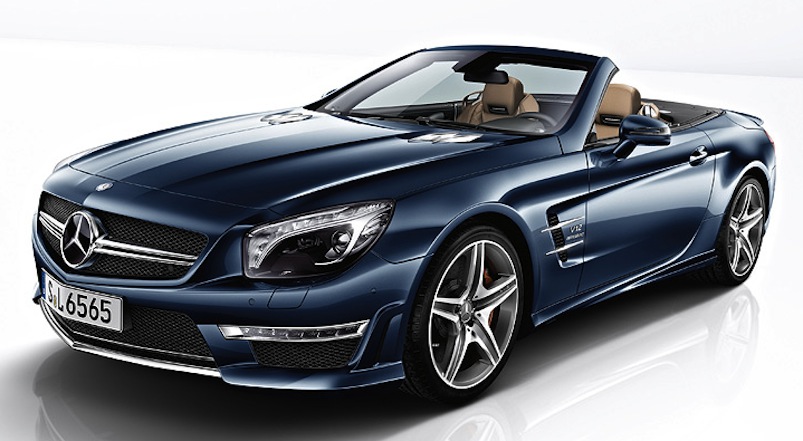 Mercedes-AMG has released the first details and images of the new 2013 Mercedes-Benz SL65 AMG prior to its public debut at the 2012 New York Auto Show next month.

Power for the 2013 Mercedes-Benz SL65 AMG comes from a massive V12 biturbo (twin-turbocharged) engine making 630-hp and a maximum torque of 737.5 lb-ft. The result? While Mercedes-Benz hasn’t released any 0 to 60 mph or top speed figures it says that the SL65 AMG will deliver ‘exceptional performance, impressive power delivery and effortlessly superior dynamics.’

For the first time, AMG has coupled a 6.0 liter V12 with its new AMG SPEEDSHIFT PLUS 7G TRONIC. Besides offering a 17 percent gain in fuel-economy, the transmission offers four modes to select from: C (Controlled Efficiency), S (Sport), S+ (Sport plus) and M (Manual). In ‘C’ mode, the ECO start/stop function is active at all times and switches off the 12-cylinder engine when the vehicle is at a standstill. Plus the transmission characteristics are softer, with smooth and early gear changes.

Carrying over the all-aluminum bodyshell technology from the SLS AMG, the 2013 Mercedes-Benz SL65 AMG drops a total of 374 pounds. It also gets a AMG Sports Suspension with the steering knuckles and spring links of the 4-link front suspension and almost all of the multi-link independent rear suspension components made of aluminum.

Design wise, the 2013 Mercedes-Benz SL65 AMG is the first model to feature the new AMG brand face with a new central styling feature called the ‘twin blade radiator grille in high-sheen chrome. Inside, it comes with a bunch of exclusive design features including electrically adjustable AMG sports seats with single or two-tone upholstery in nappa leather with a special AMG diamond pattern, embossed AMG emblems on the seat backrests are standard, as are AIRSCARF neck-level heating, multicontour functionality and heated and cooled seats. The designo headlining in leather with partial AMG V12 diamond-design quilting is also exclusive to the model.

July 29, 2011 Omar Rana Comments Off on Videos: A closer look at the BMW i3 and BMW i8 with some interesting facts 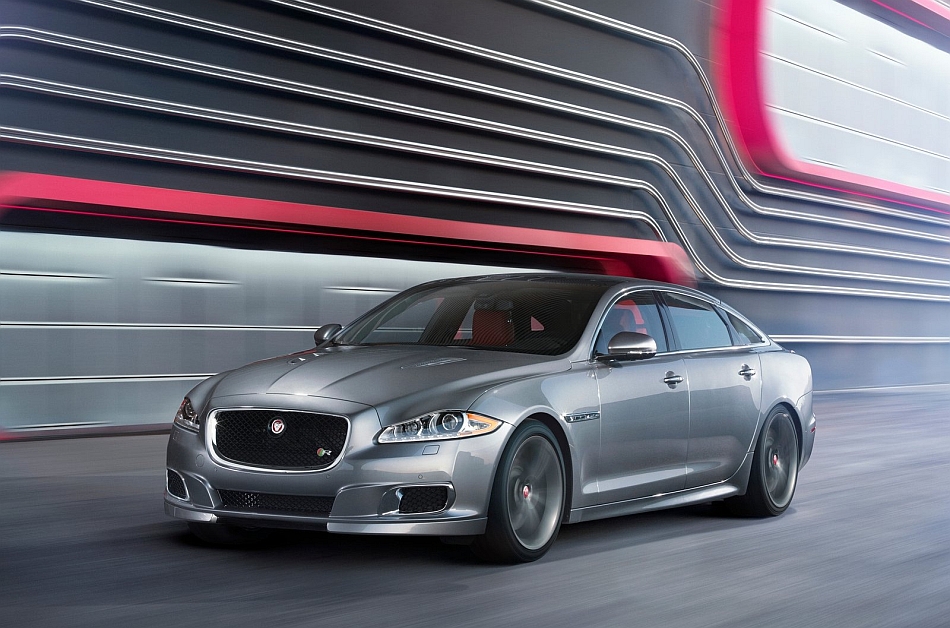