BMW said that it is forecasting hitting its goal of reaching its target of annual sales of 2 million units four years earlier than expected. Last year, the German automaker delivered 1.67 million units and says that it expects to pass the 2 million mark in 2016, including the Mini and Rolls-Royce brands.

“We are targeting new highs in sales volume and pretax earnings for 2012,” CEO Norbert Reithofer told reporters today. “We are off to a promising start” with car sales in the first two months of the year at an all-time high, he said.

To speed up growth, BMW is looking to expand in emerging economies including Brazil, Russia, India, South Korea and Turkey – aka BRIKT. BMW said it won’t include China in the BRIKT group since it sells more cars there than any other market except German and the United States.

“We are increasing our production capacity in China, the USA, South Africa and India, while at the same time evaluating potential production locations in the BRIKT markets.” 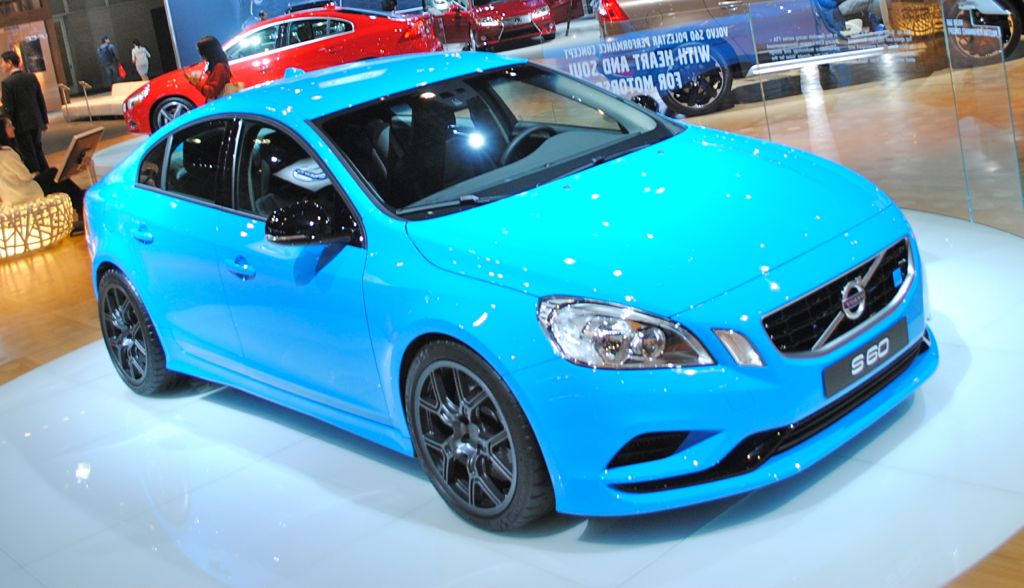