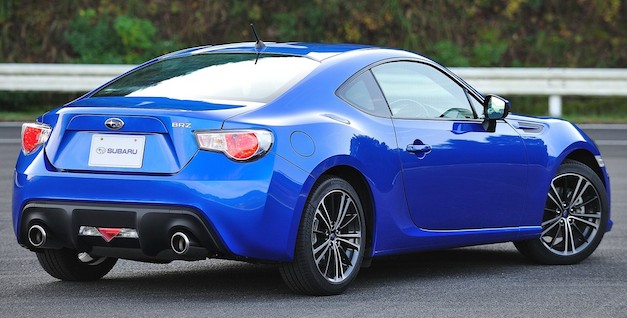 So you’re one of the thousands enthusiasts excited about Toyota, Scion and Subaru’s brand-new rear-wheel-driver sports coupe. Well, if you’re a Scion fan and live in the United States, you will be blessed with the FR-S as the Toyota GT 86 won’t be coming to the stateside (it will only be sold in European and Japanese markets).

However, if you’re a Subaru fan, you better act fast. According to dealers, only 6,000 units of the Subaru’s version, known as the BRZ, will be coming to the United States for the 2013 model year.

Pre-orders for the Subaru BRZ are being accepted now but the company has yet to release official pricing details. Deposits are said to be fully refundable.

For those that won’t be able to get the BRZ, the FR-S is the exact same thing with a Scion badge. 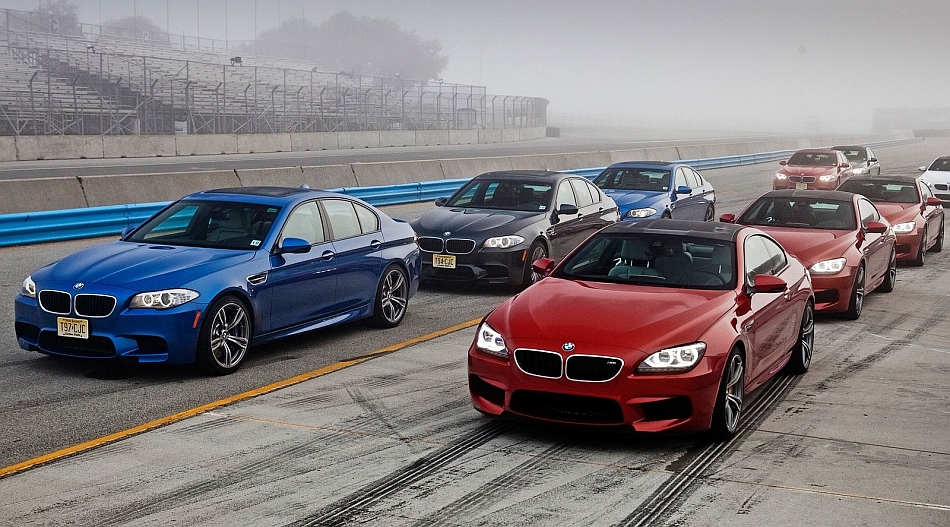 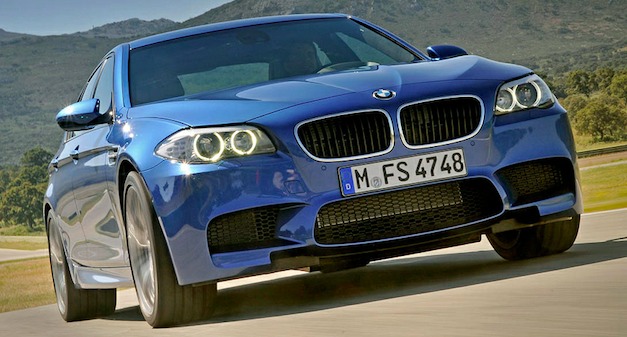