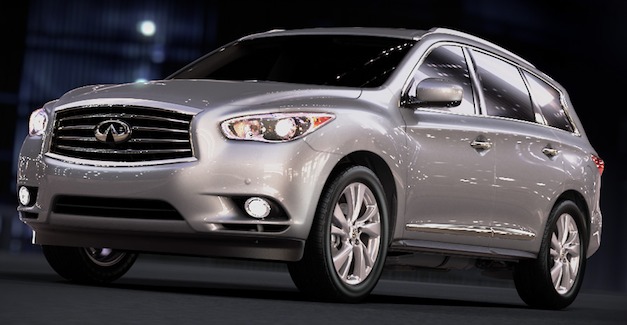 Check out Top 10 things you need to know about the 2013 Infiniti JX.

How? Well it’s part of a collaboration between Infiniti, Gilt and Coaches vs. Cancer. Gilt.com plans to donate the full retail value of the car to this special organization.

In addition, Infiniti, an official corporate partner of NCAA Men’s Basketball and the 2012 NCAA Division I Men’s Basketball Championship, is teaming up with Gilt to offer a limited number of luxury VIP hotel and ticket packages to attend the final rounds of the NCAA Tournament.

Check out more news on the Infiniti JX.

“From the brand of inspired performance to a game changer in luxury online shopping, the exclusive partnership with the Gilt Groupe is the perfect way to kick off sales of the inspired all-new 2013 Infiniti JX, while also bringing another sizeable donation to help fund cancer research,” said Infiniti Americas Vice President, Ben Poore. “Infiniti will donate more than $700,000 to Coaches vs. Cancer this year with the help of passionate fans.” 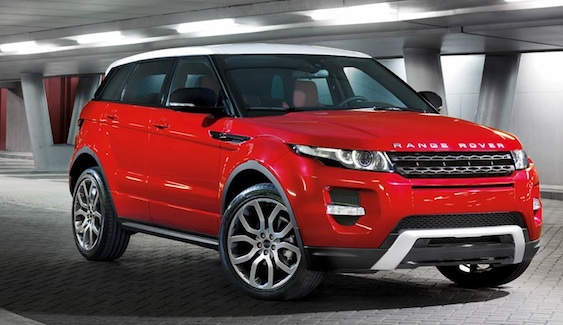 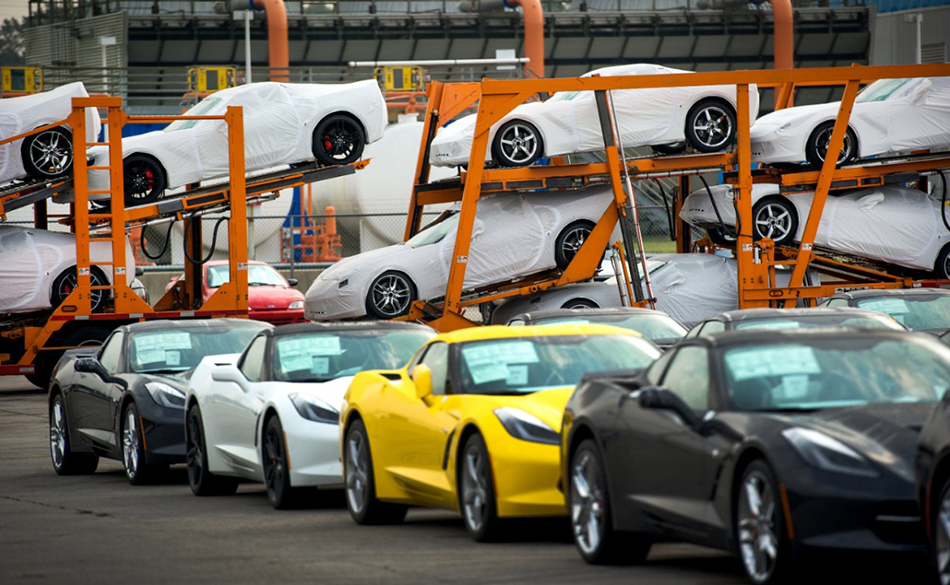