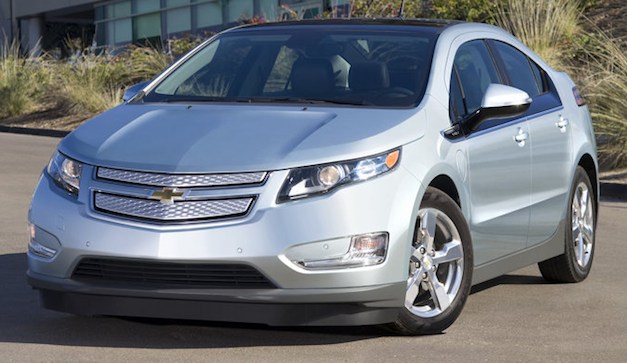 General Motors will be shutting down production of the Chevrolet Volt at its Detroit-Hamtramck for more than a month to adjust for rising inventories of the plug-in hybrid vehicles.

The company said that it has informed 1,300 workers at the plant on Thursday that it will shut down production for 5 weeks. The shutdown starts the week of March 19 and will resume production on April 23. 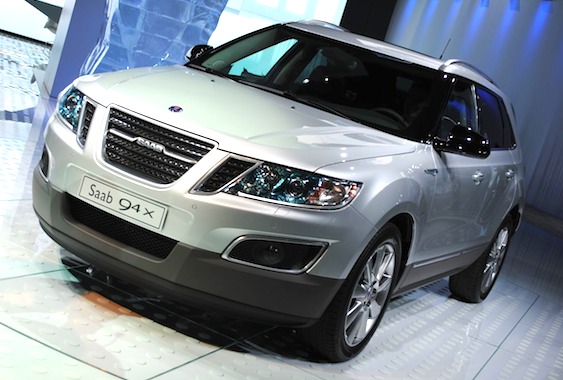 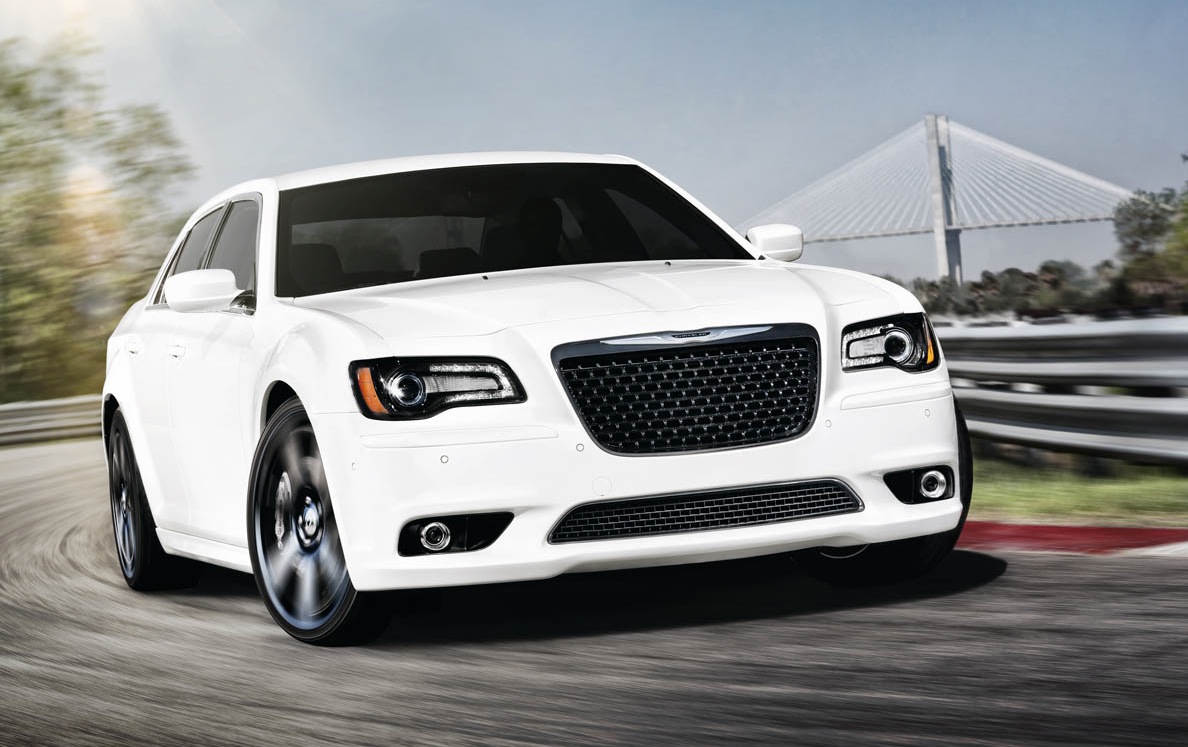