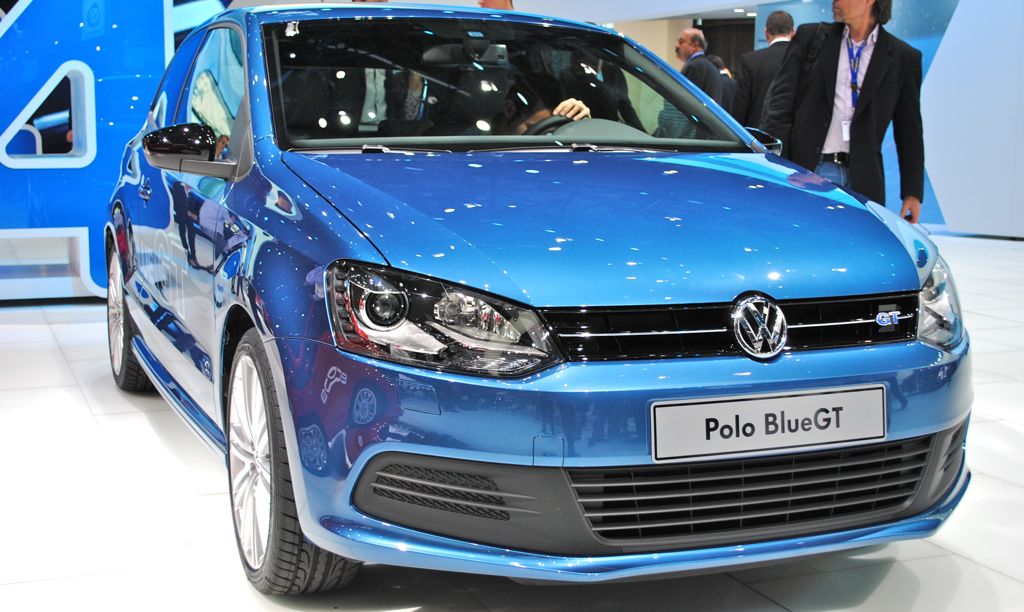 Besides the new sporty Volkswagen Golf GTI Cabriolet, there is another somewhat sport model sitting here at the V-Dub stand at the 2012 Geneva Motor Show. What do we mean by ‘somewhat sport’ – well, for one it’s missing the ‘i’ letter from its GT badging and because V-dub says that it’s pretty zippy.

Meet the new Volkswagen Polo BlueGT. Power for the Polo BlueGT comes from a 1.4 liter TSI 4-cylinder engine making 138-hp. However, the the system features fuel-sipping technologies like a stop-start system, a 7-speed DSG automatic gearbox and a new cylinder deactivation system, which is being introduced for the first time in a Volkswagen.

While the Volkswagen Polo BlueGT can run from 0 to 60 mph in less than 7.9 seconds and achieve a top speed of 131 mph, it can also return fuel-economy figures of a combined 50 mpg.

There are a bunch of sport touches to the subcompact to make it look sportier than it actually is – including 17-inch alloy wheels, 15 mm lower ride height, black door mirrors, a spoiler, GTI instruments on the inside, leather steering, BlueGT basing and more.

Sales of the Volkswagen Polo BlueGT start later this summer in Europe. I would personally like to see this in the United States. How about you guys? 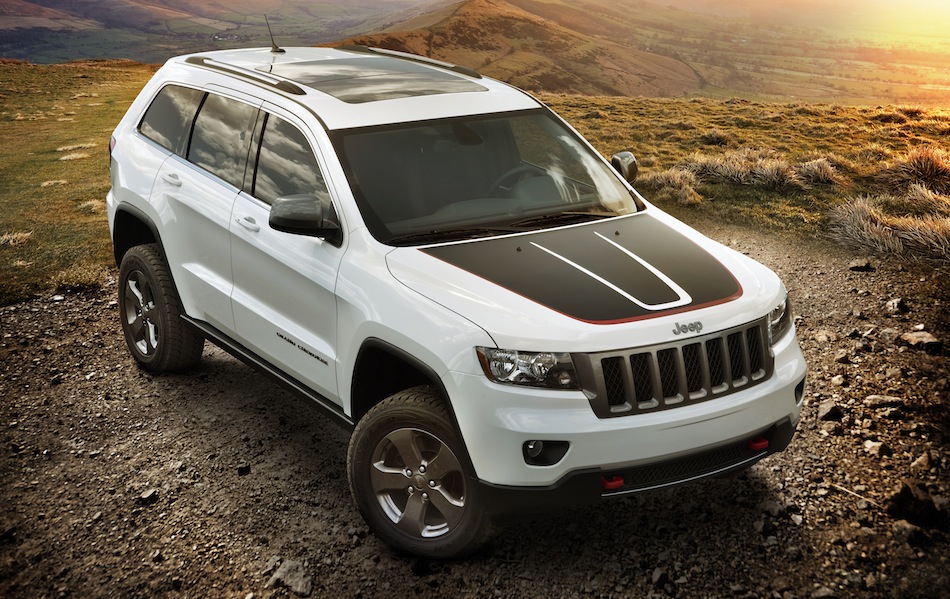