The Toyota GT 86 coupe is one of the most anticipated sports car from Japan this year (along with its siblings – the Subaru BRZ and the Scion FR-S). According to the chief engineer behind the new rear-wheeld-drive sports car, Tetsuya Tada, the Toyota GT 86 will be offered as a convertible later down the line.

Now, this isn’t to say that the Subaru BRZ and the Scion FR-S will also be offered with a drop-top – but keep your fingers crossed.

In an interview with AutoBild, Tada said: “The GT 86 was designed from the outset [so] that we can build it as a convertible.”

No word on when the model will debut. 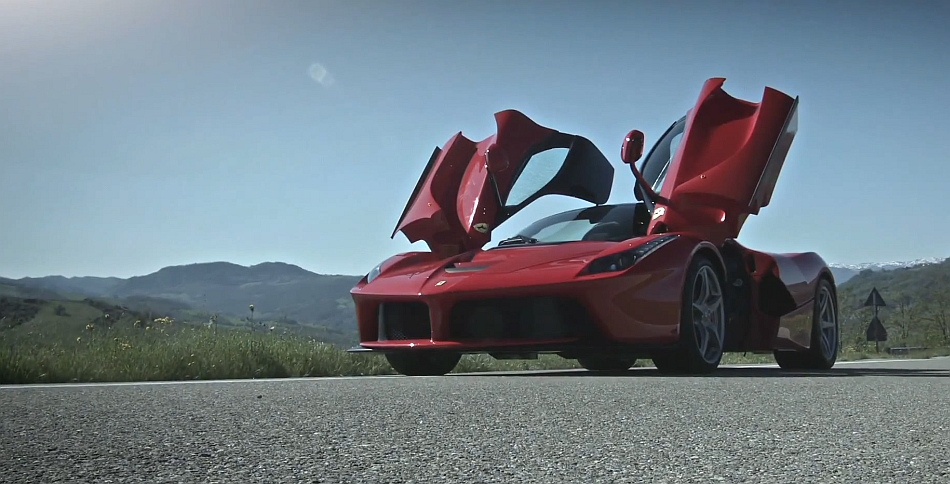 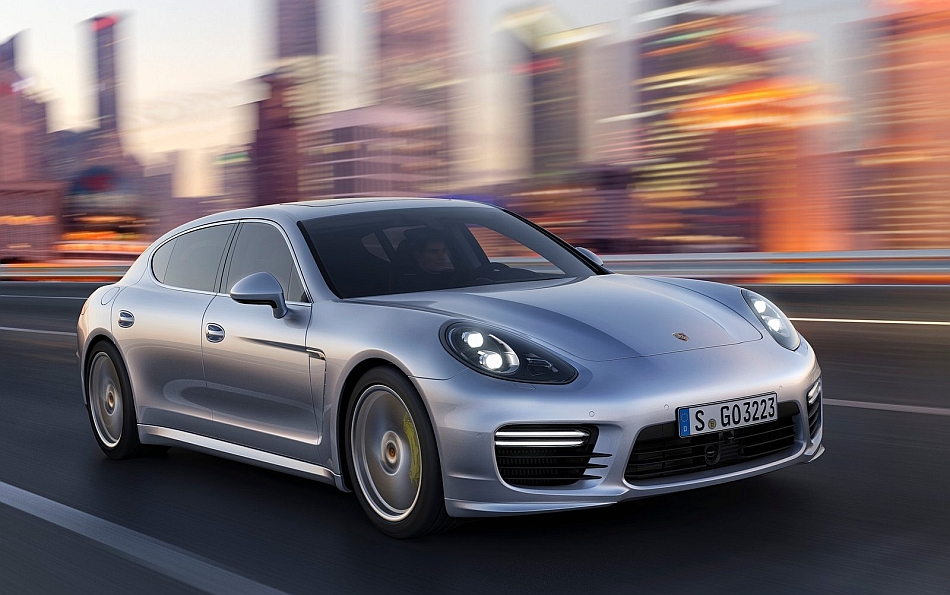 June 25, 2013 Chris Chin Comments Off on Report: Next generation 2016 Porsche Panamera to share modular platform with next Bentley Continental family