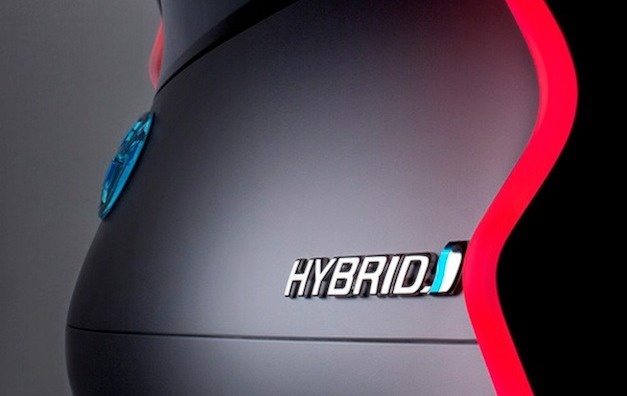 Toyota can’t seem to get over its love for hybrids as it is teasing a new B-segment hybrid concept that will debut at the 2012 Geneva Motor Show next month. Known as the Toyota FT-Bh Concept, the study will show how you can maximize fuel-economy by avoiding the use of expensive methods and materials.

Toyota says that the FT-Bh Concept will have  “CO2 emissions around 50 percent lower than the current average for the supermini segment.” How? It will do that by focusing on 5 principals including low weight, aerodynamic performance, powertrain efficiency, thermal energy management and electricity saving.

Toyota says that the FT-Bh Concept will way less than the European Aygo and will tip the scale at just 1,760 pounds. However, it will offer the same spacious interior as an average 5-door supermini.

We’ll find out more next month in Geneva.

Check out the video teaser after the jump. 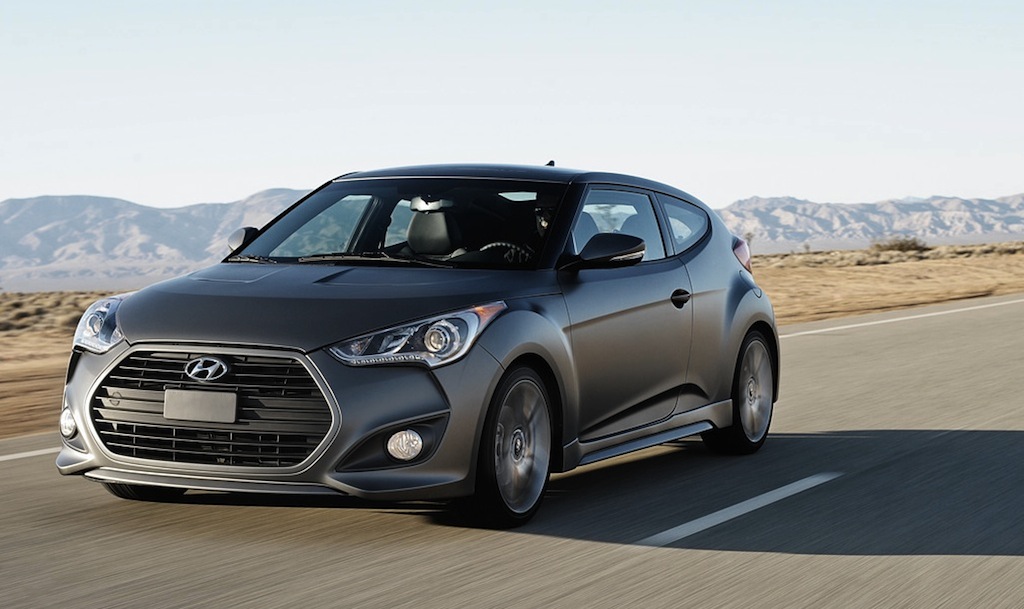 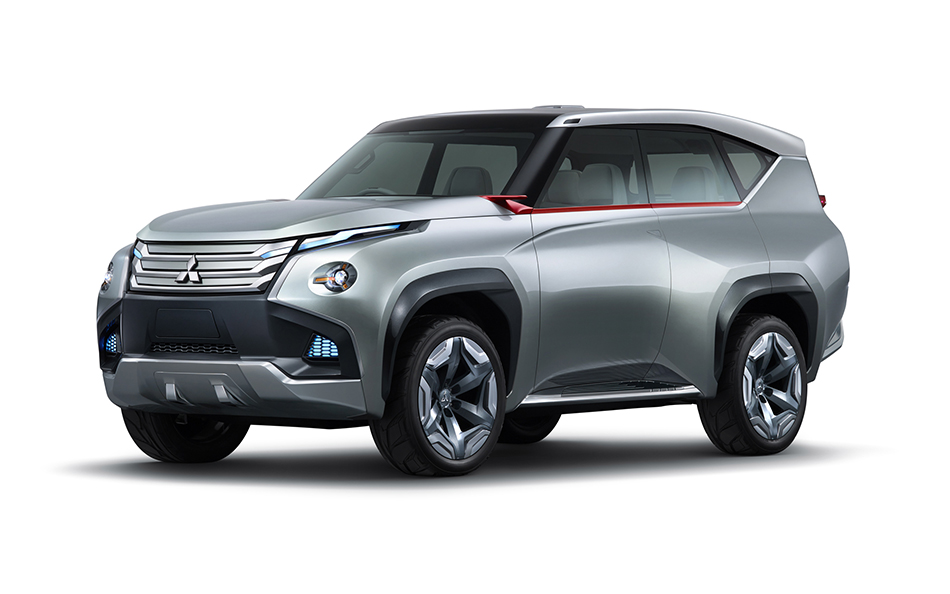