“We filed a [Chapter] 11 just in case a white knight comes out of nowhere and buys Saab’s parent” and would want to reorganize the North American operations, said Leonard Bellavia, the lawyer representing 162 of Saab’s 188 U.S. dealers.

This petition is for claims on unpaid warranty, incentive reimbursement, and additional obligations listed by individual dealers for amounts starting at $79.11 up to $167,977.98.

Operations were suspended by Saab Cars North America on December 19th, the same day Saab Automobile AB filed for liquidation in a Swedish bankruptcy court. McTevia & Associates were given control of the assets on a day-to-day basis and the task of managing overall U.S. operations.

President of the Saab Dealer Council Kurt Schrim says this move was in the dealer’s best interests. He says the filing bankruptcy attorney “seldom sees these third-party administration situations work out because they just don’t have enforceability… enforceability that a court would. There is no one dictating or mandating the decision, it is all one open-ended negotiation. You could also wind up in a situation where you have multiple lawsuits filed in different courts for different reasons in different jurisdictions as opposed to having a single venue.”

Another motivation for filing the petition now is the concern that Saab would file for bankruptcy any day, so dealers acted quickly to avoid any complications.

Saab Cars North America COO Tim Colbeck says that “Overall, within the scope of what we have been doing, we anticipated that it was something that could happen.” 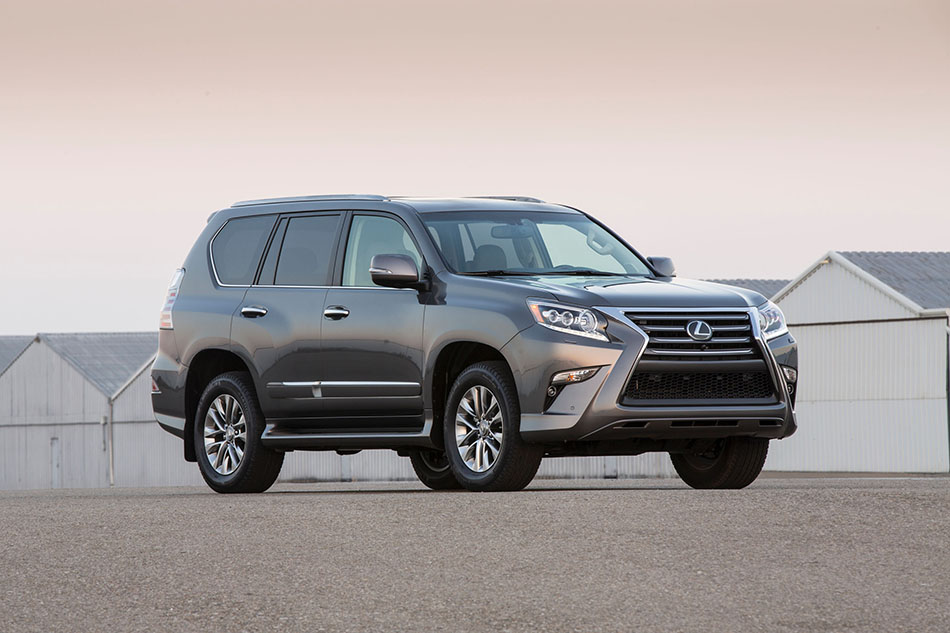