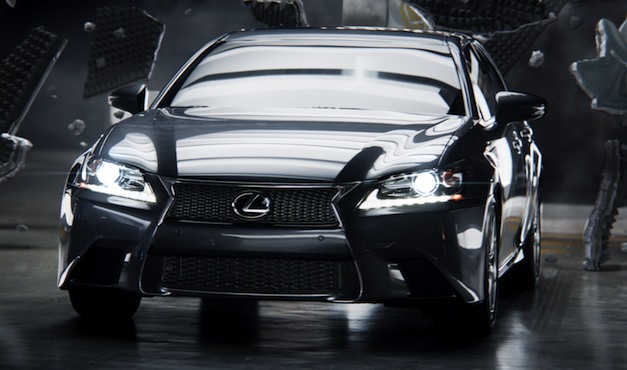 Following a teaser released mid-January, Lexus has released its ‘The Beast’ commercial prior to its Super Bowl XLVI debut – it is also Lexus’ first-ever Super Bowl commercial.

The commercial shows the 2013 Lexus GS breaking free from being contained and shows how Lexus will be taking its vehicles towards a new direction.

“The all-new Lexus GS is showcased in this ad because it’s the first model to feature the new look of Lexus and it’s also the first of nine new or updated models we’ll launch this year,” said Brian Smith, Lexus vice president of marketing. “This spot looks very different than anything Lexus has done before and demonstrates to the 50-million-strong Super Bowl audience that 2012 will be a breakthrough year for Lexus.” 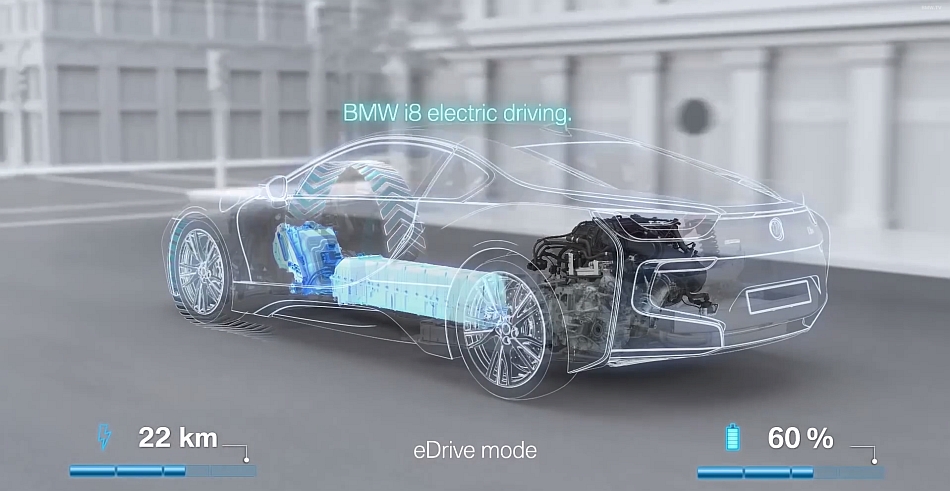 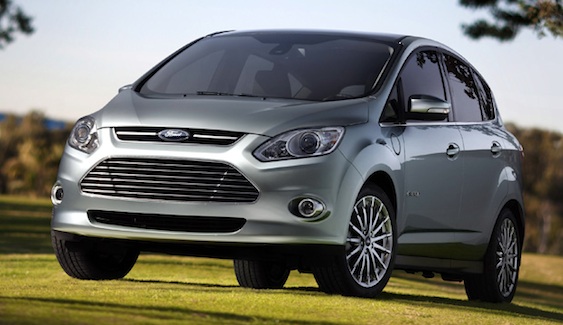 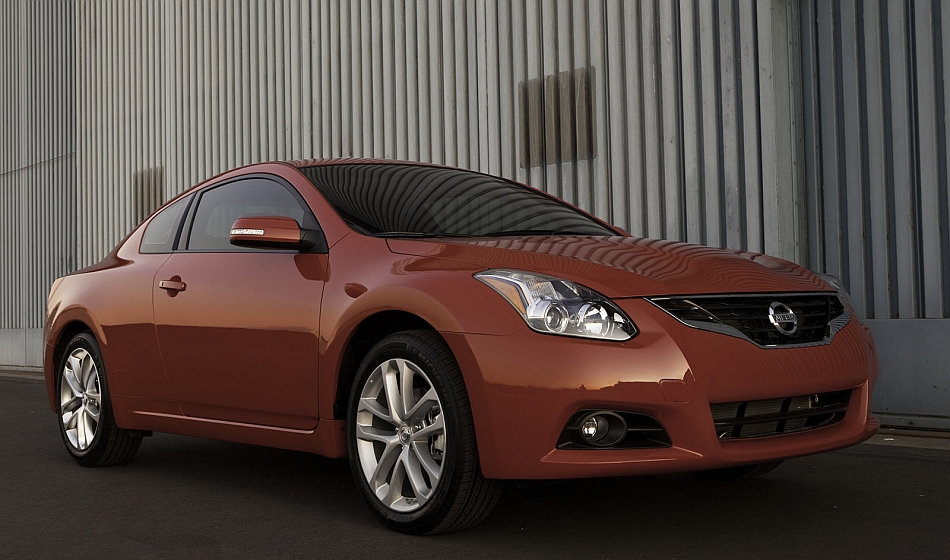 July 18, 2013 Chris Chin Comments Off on Nissan announces 2014 changes, discontinues Altima coupe, no word on a replacement yet