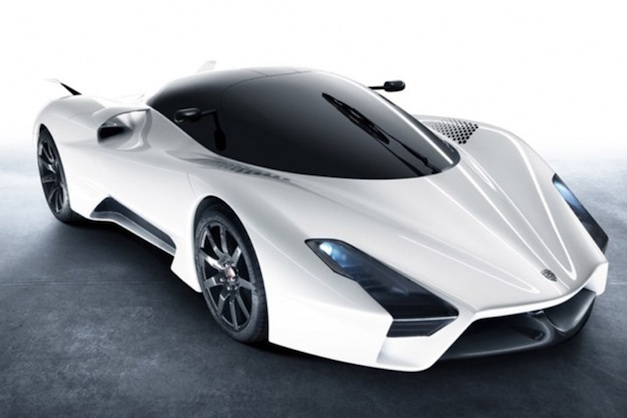 Shelby SuperCars, aka SSC, are responsible for making examples like the SSC Ultimate Aero and the Tuatara concept, all cars that have wrestled with the Bugatti Veyron for the title as world’s fastest production car.

Reports are out now stating that the brand, which has no relation to famous Ford Mustang guru Carroll Shelby, has received a new name: SSC North America. This change comes after a licensing settlement between Carroll Shelby International and SSC where SSC agreed to drop Shelby’s name from the company name.

In a quick recap, SSC North America introduced the Tuatara concept, which is the successor to the SSC Ultimate Aero. Jerod Shelby, founder and owner of SSC North America, is still adamant about knocking the Veyron off of its throne for being the world’s fastest production car.

So far, the rumor says that the Tuatra will be powered by a mid-engined, twin-turbocharged 7.0L V8 that’s supposed to churn out a nasty 1,350 horsepower through the rear wheels and a seven-speed conventional manual. 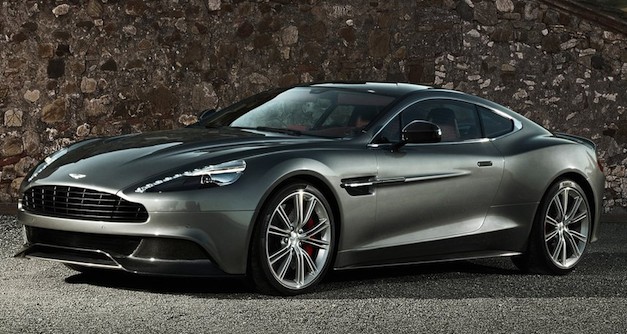