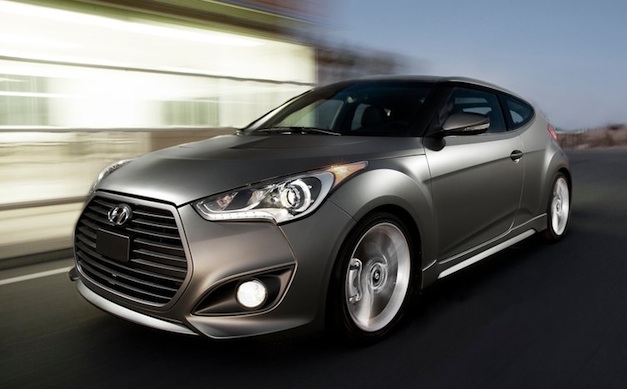 The National Association of Automobile Dealers survey was released today, revealing that Subaru, Lexus and Hyundai have the most satisfied dealers.

Twelve bits of data have been complied over three categories that include automaker policy decisions that affect the dealership, franchise value, and automaker field staff who visit the dealership. The resulting information gauges how satisfied new-car dealers are with each of their automakers.

Hyundai has been holding the top spot for the third consecutive survey period, and Subaru made the top three five consecutive periods, with Lexus holding the number three slot, dropping form second place on the previous survey.

The top 10 include Volkswagen, Porsche, Audi, Toyota, and Mercedes-Benz, and Honda and Cadillac are together in the number 10 spot.

Lexus scored highest on the section of the survey that indicates how dealers feel towards their manufacturers’ policy and the effect they have on their franchises. Toyota and Hyundai followed in this category.

Dealers who feel their automakers value them more start with Hyundai, then Kia, with Lexus being third.

Some dealers feel that their automakers don’t value their input on decisions that impact their stores, with Suzuki, BMW and Mini scoring the lowest here, and Toyota, Lexus and Subaru doing the best. All of these positions remain the same from this time last year.

As for how dealers feel about the field representatives from their manufacturers, Infiniti showed the greatest improvement in this category from winter 2011, up from sixth place, with Acura and Toyota following. The fourth spot in the segment is also held by a Japanese automaker.

In total, 14,700 dealer franchises were surveyed throughout the U.S., with just over half responding.