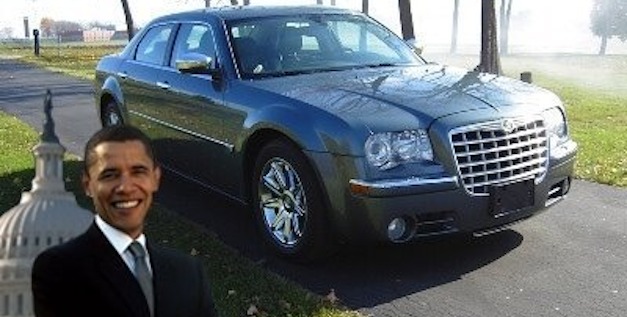 A heavy $1 million starting bid has been placed on the Chrysler 300C that President Obama previously leased.

Listing the car on eBay, and the starting bid, is Lisa Czibor, who says she is listing the car for another party, and has no personal stake in the sale apart from monetary gain.

Barrett-Jackson auto auction company Craig Jackson, says that her price is way too high. “Maybe this car would be worth $50,000 to $100,000.” Jackson is speaking from experience, as he has sold presidential cars before, including a limousine Franklin Roosevelt used, and his company sold the hearse used to carry John F. Kennedy’s body.

He also adds that because the car isn’t rare or unique in any way, there is nothing else to justify its price tag, which would otherwise be around $20,000.

Czibor notes other vehicles on the eBay motors listing that have sold for large sums of money, and posses the Illinois Certificate of Title with Barack Obama as the lessee. No information is provided as to how the current owner acquired the vehicle, however this is the vehicle Obama possessed while he was an Illinois Senator, before he purchased his 2007 Ford Escape Hybrid. 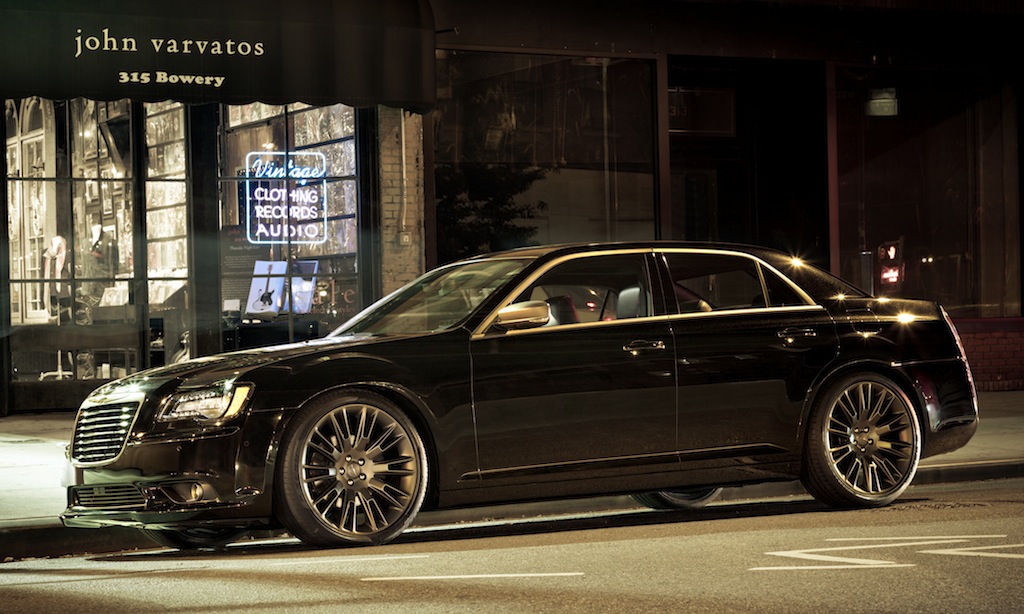