Ford will be introducing a new marketing campaign complete with an all-new slogan. Previously “Drive One” in North America and “Feel the Difference in Europe,” Ford will be utilizing the slogan “Go Further” for both markets.

“We are at a different point now in our company’s history,” said Jim Farley in an interview, Ford’s global head of sales and marketing.

He also explained how the brand’s marketing team came up with the new slogan. By looking into the success of other brands like Nike and their “Just Do It” campaign. However, the change has apparently been met with criticism already.

“I don’t think it’s that good. It’s a little too inside the industry,” said Jim Wangers, a marketing analyst.

Either way, Ford vehicles as of recent have been pretty well received by the automotive press, which should help to impress the public as well. 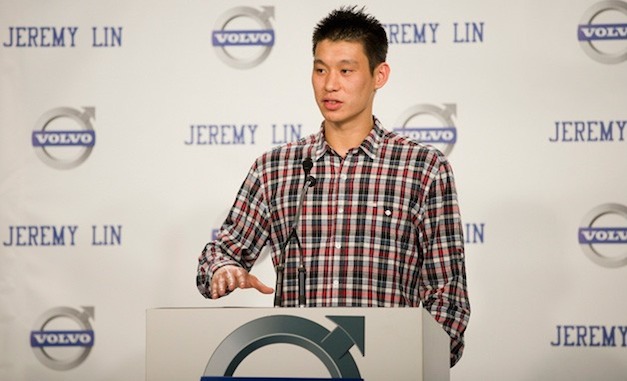 Volvo inks deal with Jeremy Lin for an endorsement contract

March 21, 2012 Omar Rana Comments Off on Volvo inks deal with Jeremy Lin for an endorsement contract 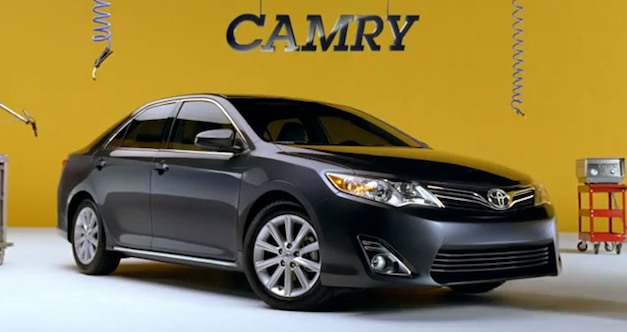