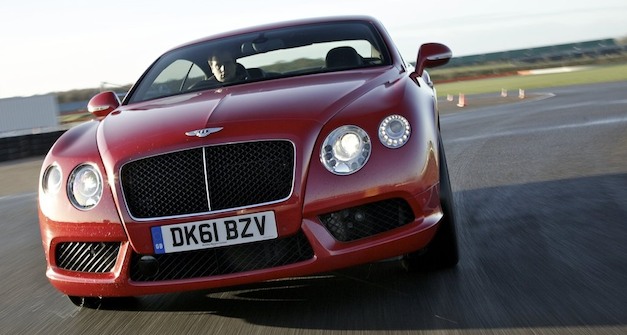 Bentley is taking a proactive approach to its marketing as part of a battle of the ultra-luxury brands against the Maybach brand. The company is sending out letters to Maybach owners in attempts to take advantage of Maybach withdrawing to try and snatch up some of its clientele.

Famous figures such as Jay-Z, King Juan Carlos and Samuel L. Jackson should all be receiving the luxury notes, soon, as targeted high-profile Maybach owners.

Back in November, Daimler made it clear that it was on a quest to put the Maybach brand out of business. So far, Daimler says its efforts are starting to pay off, with many reaching out to the brand with negative feedback about their Maybach experience.

If Daimler doesn’t end up with the business, Rolls-Royce is certainly in a position to do so, as well. “They wanted something more exclusive than a Mercedes in the first place, so Rolls or Bentley would seem an obvious substitution,” said Michael Tyndall, an auto specialist with Barclays Capital in London.

The $380,000 starting price tag for the Maybach matches that of the Rolls-Royce Phantom, while the Bentley Mulsanne starts at $290,000 with technical extras.

Bentley may be offering up letters, factory tours and the promise of a 2015 SUV model, but Rolls-Royce says that the aggressive approach just doesn’t suit the brand’s style. While they of course welcome anyone seeking to acquire a Rolls or change brands, they don’t plan on following any warm leads anytime soon. 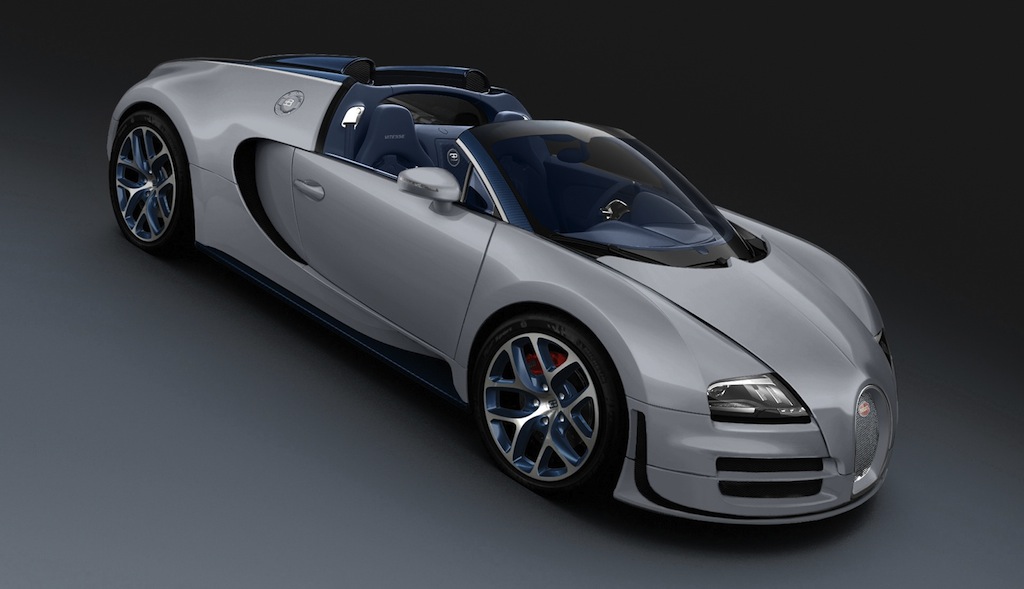