Ford gave big time muscle car enthusiasts a rare chance to bid on a racetrack durability prototype that was used to produce the new 2013 Ford Shelby GT500 Mustang at the 41st Annual Barrett-Jackson.

“This GT500 durability car represents the most recent collaboration between Ford SVT and Carroll Shelby,” said Ford’s President of The Americas, Mark Fields. “Working alongside Carroll, our SVT team put this durability car through some of the most demanding driving conditions at Sebring International Raceway as well as others across the country. The result of those tests is the 2013 Ford Shelby GT500, the most powerful production V8 in the world.”

The proceeds from the bid will go to benefit the Juvenile Diabetes Research Foundation. 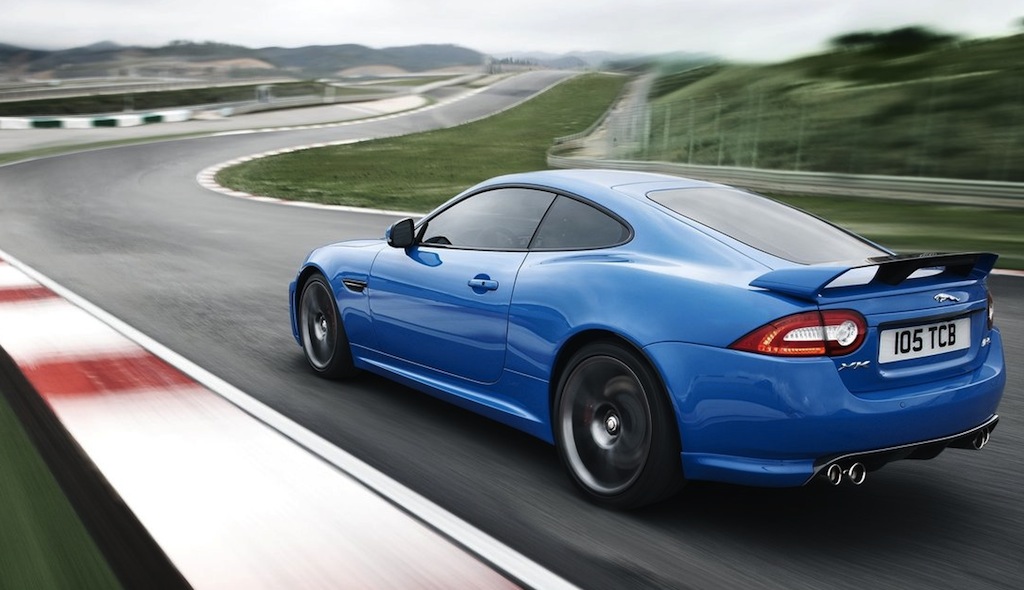