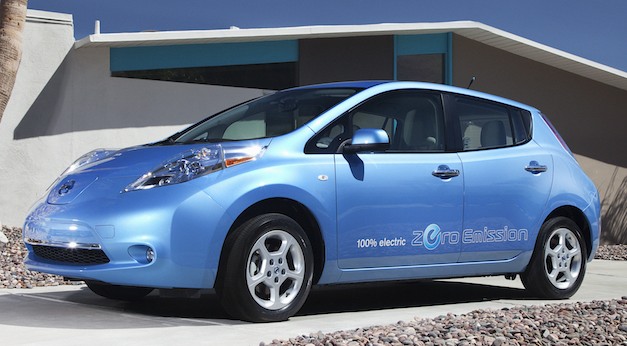 Cynics perhaps have been waiting for this news: auto industry executives do not think electric cars and hybrid cars will make a dent in the US and Europe.

A KPMG survey included 200 execs, finding that two thirds of them do not believe in the significance of said cars. In short, their numbers suggested to them that electrics and hybrids will only account for six percent of sales in the US and Europe in 2025, not even a drop in the bucket.

This does not stop manufacturers from investing heavily in this emerging auto trend: 81% of execs see more companies working harder on batteries, and 85% see such interest in electric motors. 76% think that electric vehicles are going to be more heavily developed and researched. What does this translate to?

Toyota has sold many more Priuses than they ever dreamed of, and this may or may not indicate anything. According to Gary Silberg KPMG’s auto industry leader, “[the executives] are hedging their bets.” So the auto industry has no more clue about the future of transportation than the average consumer it seems; they have a different perspective, but are they better off?