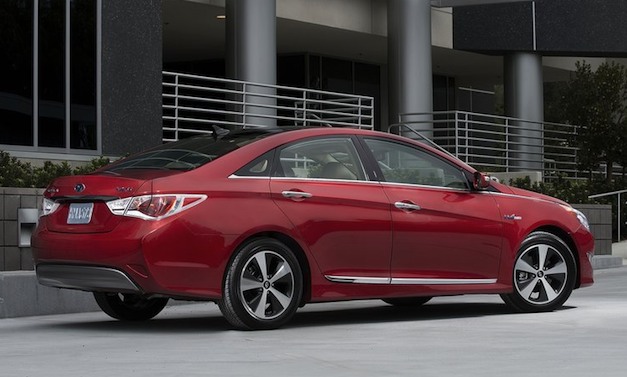 The concern evolving around hybrid cars has always been the life and durability of their battery packs, which stemmed from the fact that batteries inevitably die out at some point. And despite Toyota’s Prius and Ford’s Escape proof that hybrid batteries can stand the test of long-term use and time, Hyundai still insists on providing prospective buyers some piece of mind by offering a lifetime warranty for 2012 Hyundai Sonata Hybrid batteries.

“We can afford the program because the failure rate is so low,” said Hyundai’s CEO, John Krafcik. And in the same sentence, Krafcik also claimed that Hyundai has tested the Sonata Hybrid’s drivetrain for more than 300,000 miles with no apparent signs of degradation.

Krafcik didn’t explain the specifics of the warranty, but in the same interview, his crew apparently confirmed that Hyundai is working to up the ante with transmissions by introducing, not a nine-speed cog swapper, but ten…TEN gears.

“We confirmed that it (the ten-speed) is a ‘go project’ for development,” said an undisclosed Hyundai representative.

Other than the confirmation, no other details were given. 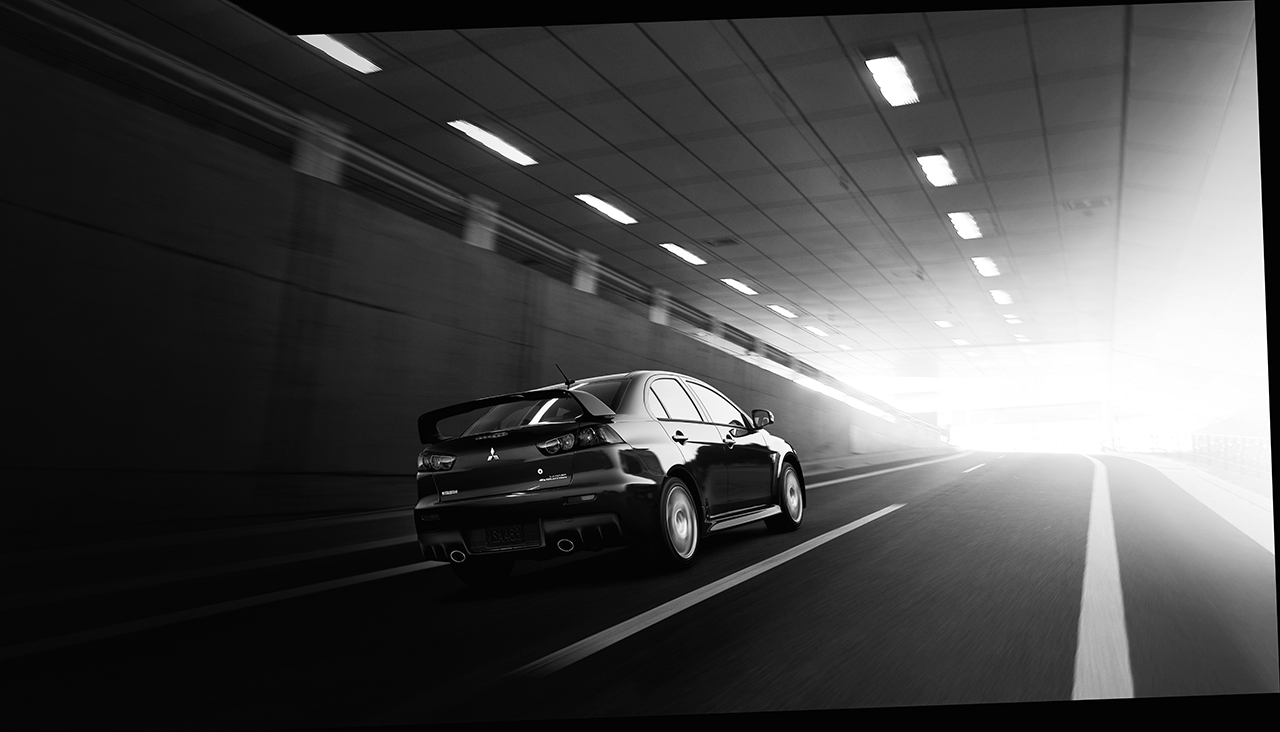