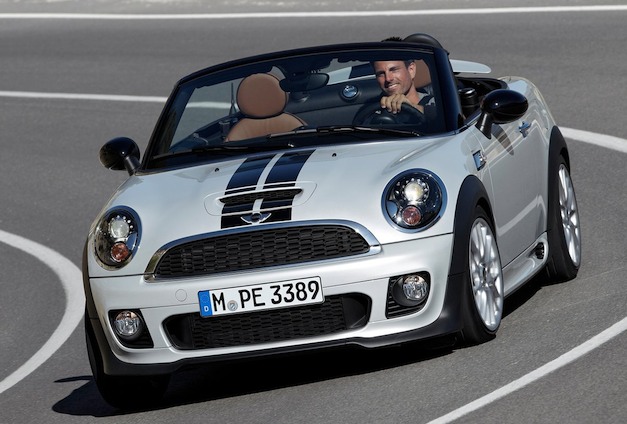 In a move that makes Mini look like a mental micro-niching Mercedes Benz, Kay Segler, Mini’s global chairperson, said that the company will be offering ten different models by the end of the decade. Currently there are seven models: the Cooper, Convertible, Coupe, Roadster (coming next month), Countryman, and Clubman, and new Countryman Coupe (1st quarter 2013). There might be a Mini minivan, a convertible crossover and a slantback crossover as well.

This may sound asinine, but Mini’s US chair, Jim McDowell pointed out that while it may be down from 60% in 2008, 40% of Mini buyers customize rather than purchase dealer stock.