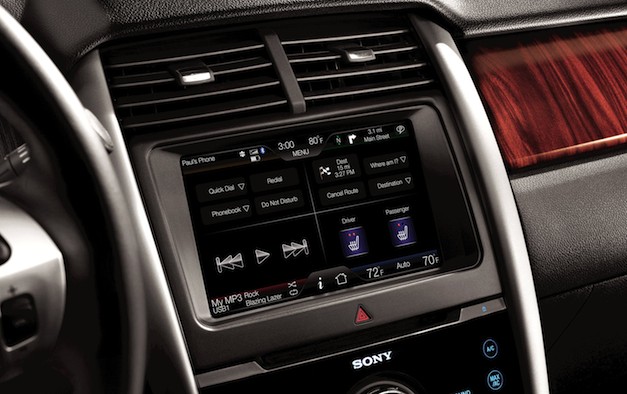 The Microsoft powered Ford Sync system has made its way into a million vehicles this year, putting the overall Sync-equipped vehicles sales at 4 million.

Sync will be launched globally this year, and is projected to hit 9 million consumers by 2015. The technology was intergraded back in 2007 and has since seen upgrades such as Sync 911 Assist, Sync cloud-based services, AppLink for apps like Pandora, and Operator Assist.

The Sync technology will continue to grow with consumer needs due to its Microsoft Windows Embedded Automotive platform, which turns sync-equipped vehicles into “upgradable cars” as improvements and upgrades can always be implemented without interference.

Ford’s North American line now has Sync available on every model, some, such as the Flex and the Fusion, come standard. Seems like Ford’s technology and promotional advancements have paid off, as it seems this will only help the brand grow.

Ford SYNC looking to help you with illness, medical disorders while you drive

May 19, 2011 Omar Rana Comments Off on Ford SYNC looking to help you with illness, medical disorders while you drive