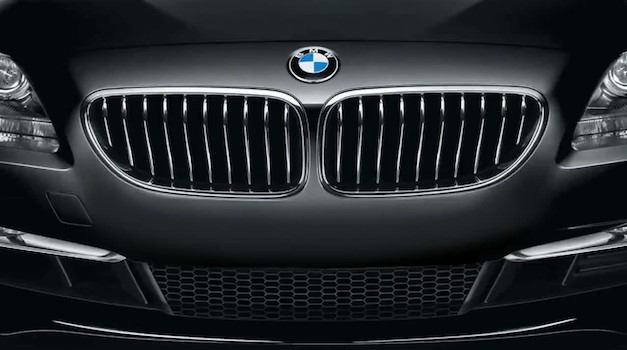 BMW has ditched its ‘Joy’ campaign filled with smiling faces to shift its focus back to what the brand is at its core, “The Ultimate Driving Machine”, a slogan that has surely played some part in making the German automaker the U.S.’s best-selling luxury brand.

For this year, BMW has a line up that includes an ambitious 14 models, the biggest set the brand has ever launched. To back this large-rollout, BMW must have felt the ‘Joy’ campaign just wasn’t enough to carry it, so they have gone back to the classic “The Ultimate Driving Machine” tagline, with a new commercial that is sure to get the attention of enthusiasts.

Kirshenbaum Bond Senecal & Partners is responsible for the new ads, that feature a voiceover that reminds you: “We don’t make sports cars. We don’t make SUV’s. We don’t make hybrids, and we don’t make luxury sedans. We only make one thing: The ultimate driving machine.”

I’m already having visions of someone handing me a new set of keys.

Check out the new TV ad after the jump. 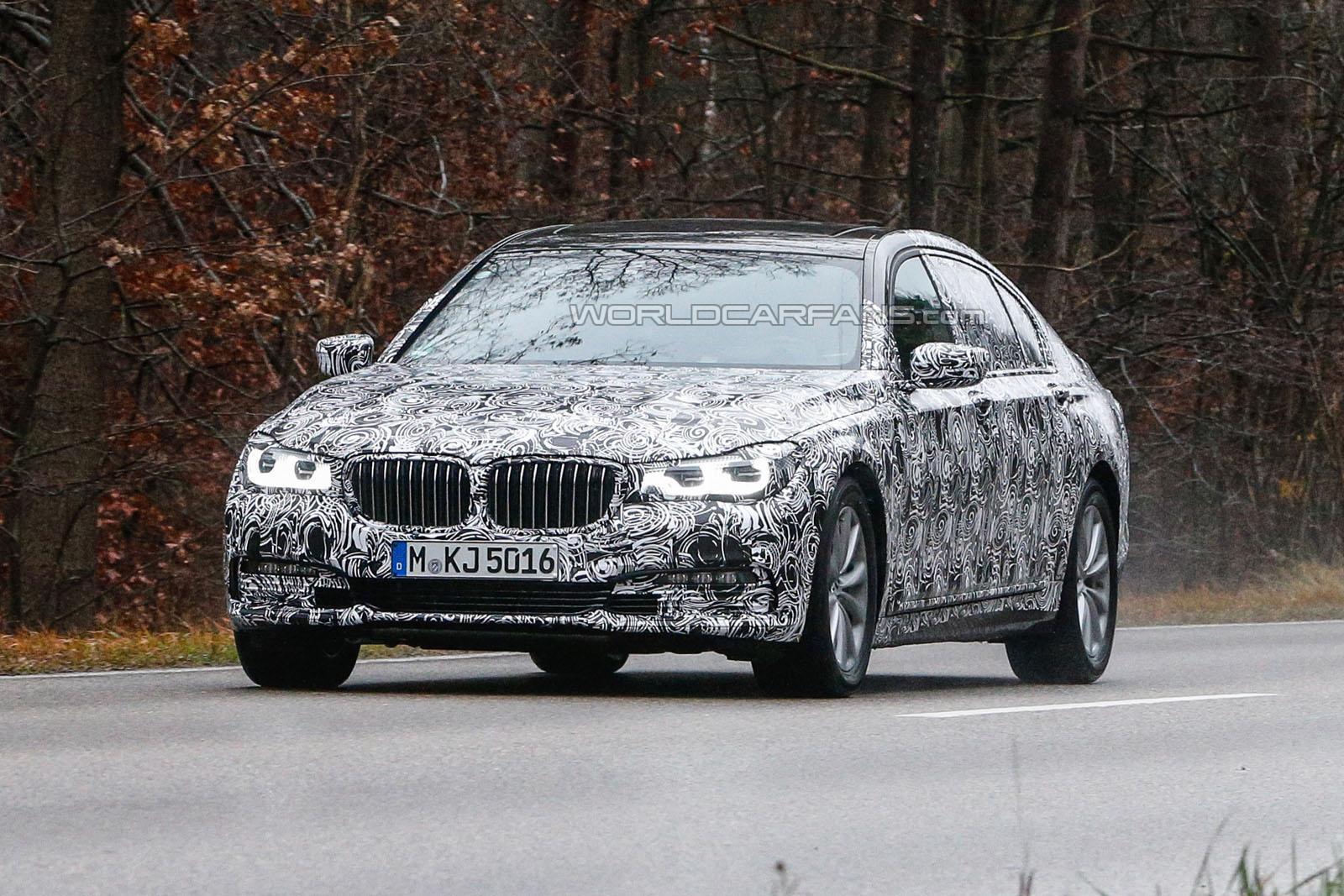 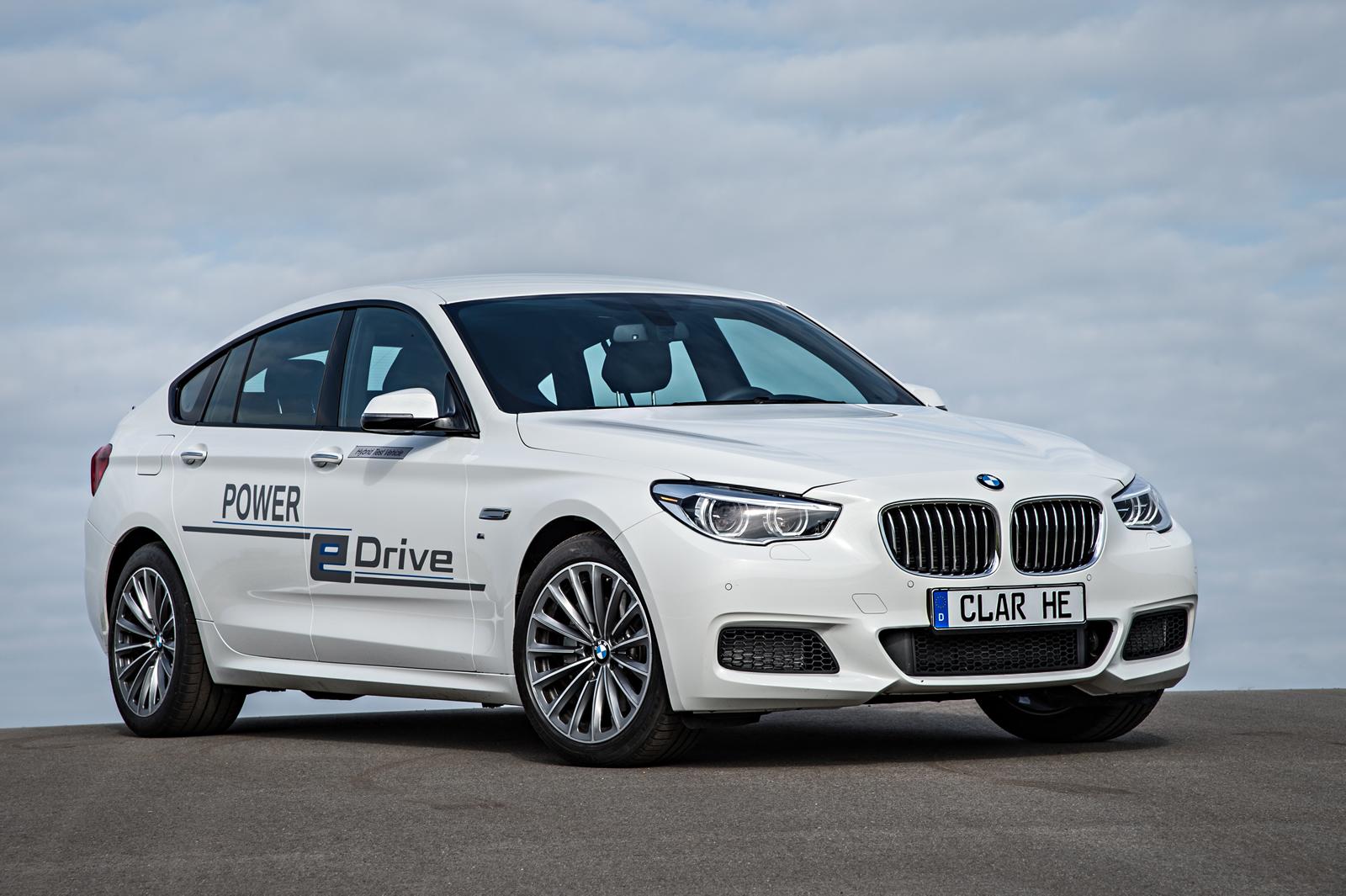 December 12, 2014 Chris Chin Comments Off on Report: A financial report claims BMW could phase out internal combustion engines in 10 years 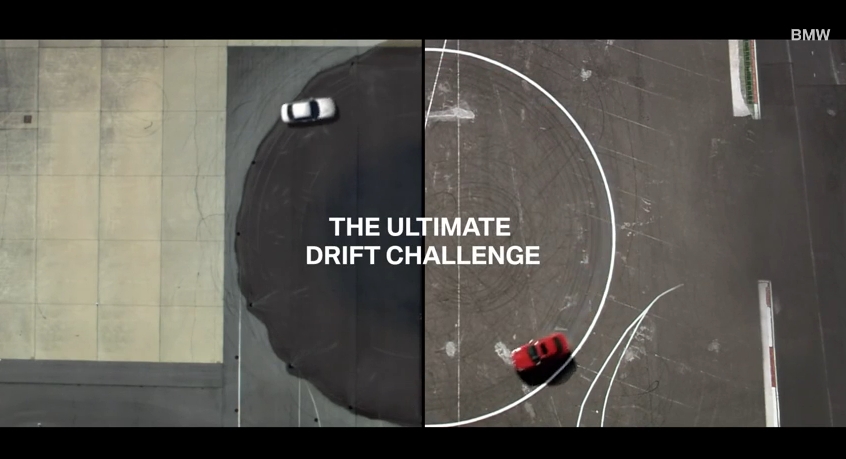 Video: Who drifts a BMW better? A driver or the BMW itself?

March 10, 2015 Chris Chin Comments Off on Video: Who drifts a BMW better? A driver or the BMW itself?