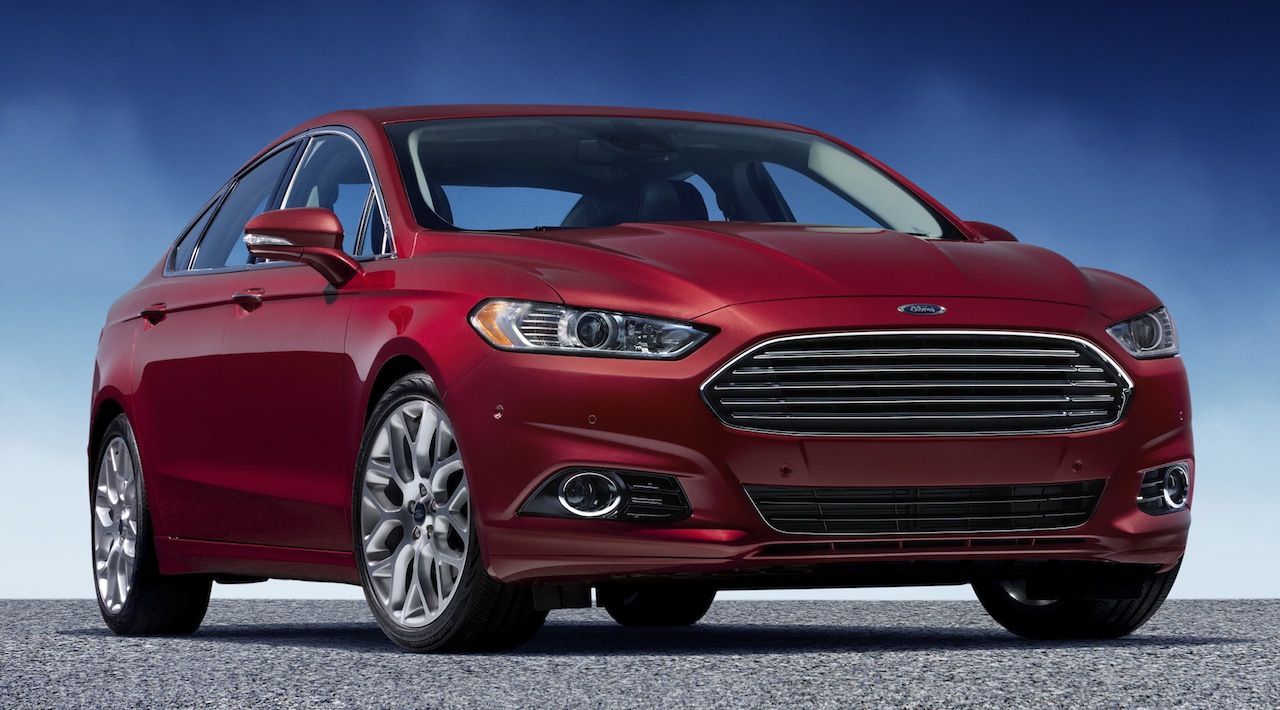 On the eve of the new 2012 Detroit Auto Show press days, FoMoCo has revealed the new 2013 Ford Fusion, which will be available in three different models this year including the gasoline, hybrid and plug-in hybrid (more on that later) – each expected to top in fuel-economy than its closest rivals.

Looks wise the 2013 Ford Fusion is quite an outstanding looking sedan and is worlds away from the Fusion we’ve come to know and sort of like. This time around, Ford opted for a more sleek silhouette with a fresh face and an aggressive stance – we almost want to say that it’s closer to Jaguar’s design theme. Either way, Ford has definitely changed the game in terms of looks for the mid-size sedan segment.

“Our vision for Fusion was clear – deliver the very best of what One Ford stands for,” said Derrick Kuzak, group vice president of Global Product Development. “We brought our global teams together around a blank slate with the charge to develop a midsize car with groundbreaking design and jaw-dropping fuel economy – one that featured technologies to help make our customers safer and better drivers. This car is the result.”

In the U.S., the standard Ford Fusion will be available in S, SE and Titanium trims – while in other parts of the world it will be known as the Mondeo. The gasoline powered Fusion is dropping is V6 for an all 4-cylinder engine lineup including a 2.5-liter naturally aspirated inline-4 with 170-hp and 170 lb-ft of torque, mated to a 6-speed automatic transmission. Also available will be a 1.6 liter EcoBoost turbo 4-cylinder making 179-hp and 172 lb-ft of torque and a 2.0 liter EcoBoost making 237-hp and 250 lb-ft of torque. Both will be mated with a 6-speed automatic, however, the 1.6 liter model can be had with a 6-speed manual. All Ford Fusion models come with front-wheel-drive as standard but the 2.0 liter EcoBoost can be ordered with all-wheel-drive.

The 2013 Ford Fusion Hybrid gets a new 2.0 liter Atkinson 4-cylinder – replacing the 2.5 liter unit – and is expected to deliver best-in-class fuel-economy of 47/44 mpg (city/highway). It also get a new lithium-ion battery and increases its electric-only power from 47 mph to 62 mph.

The 2013 Ford Fusion and Fusion Hybrid will go on sale later this year while the Mondeo will arrive next year in Europe. 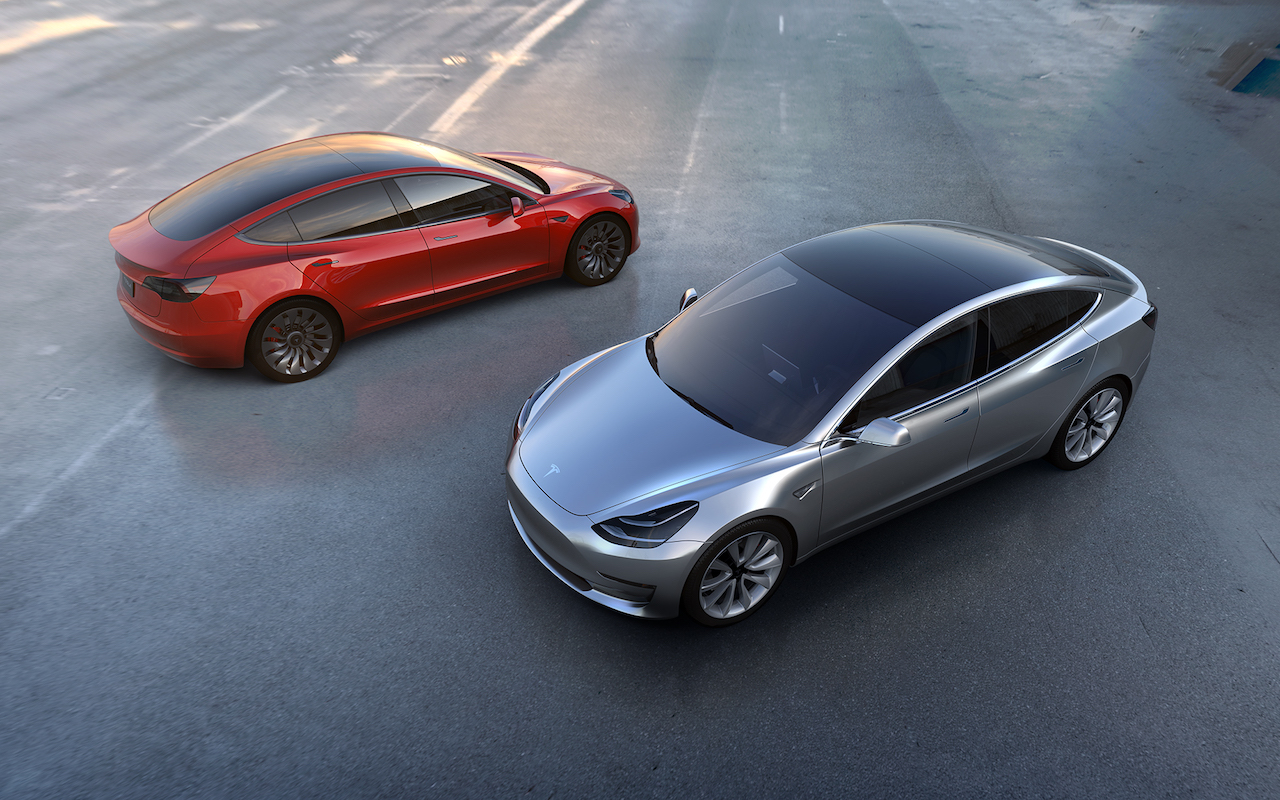