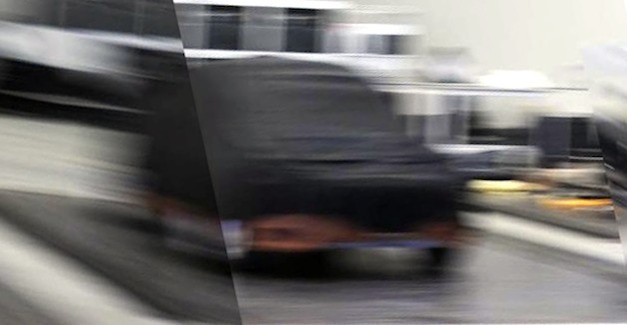 Luxury electric car maker Tesla has had its share of negative attention, but it is time now to forget that as they will be stepping back into the limelight with a new crossover in 2014 dubbed the Model X. According to reports, the model will debut as early as Feb. 9.

Sure the name is prozaic, but at an expected production of 15,000 units per year, this is potentially a game changer for the electric car industry, as possibly the most practical and present electric car out there. Sure it may cost a bit more than the Nissan Leaf, but if Tesla’s aims are indicative of the future, 15,000 per year is a significant amount compared to the 7,200 Leaves out there.

The good news (for Tesla fans) doesn’t end there: Tesla claims that the car will be roomier than an Audi Q7 and quicker than a Porsche 911. The Model S four-door will come out soon as well. The Model X will be introduced February 9 at Tesla’s design studio in Hawthorne, California. 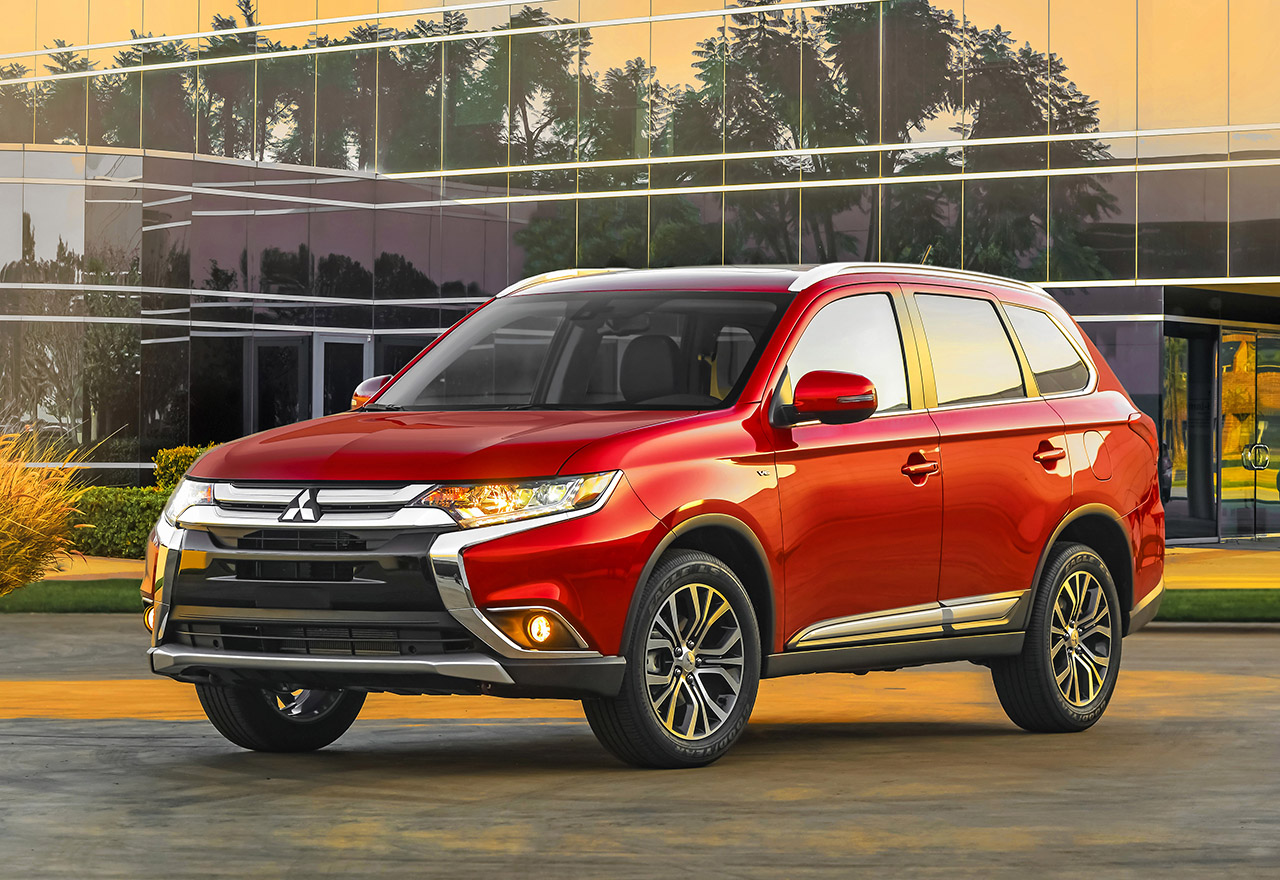