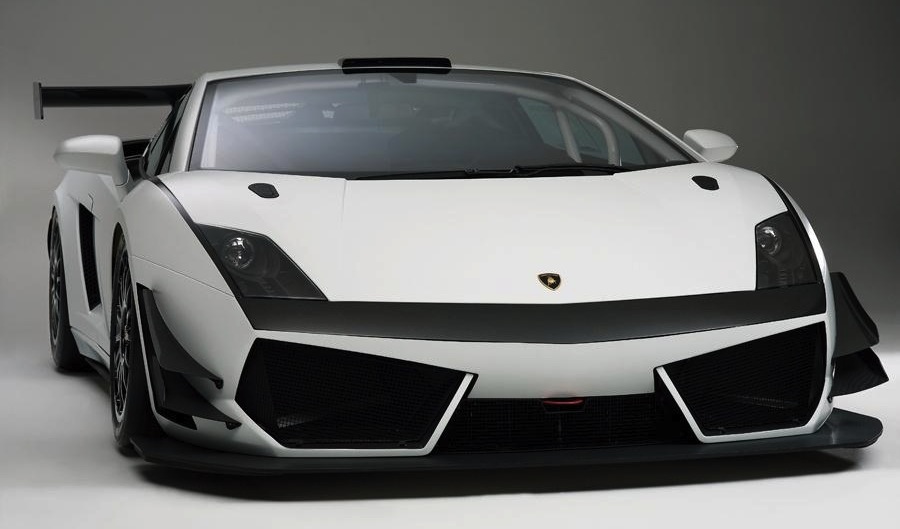 Reiter Engineering has released its LP600+ GT3 race package for the 2012 Lamborghini Gallardo, just a year after they kicked off the hype with the project’s announcement.

Hans Reiter notes that endurance racing is next up for the company, so 2012 will see some big changes. “Our customers and ourselves proved already, that the Gallardo is a safe and fast car in sprint format races”, explains Hans Reiter the reason for the next development step. “Now we want to be successful at long distance races too. Our aim is, to have a reliable 24-hour race car, which is able to win.”

Upgrades for this years model start with an AP Racing brake system including six-piston calipers, and improved break performance courtesy of an updated brake cooling system up front. A new Holiger gearbox has been crafted to be lighter, with fewer parts than last year’s version, providing greater shifting precision. Greater downforce has been created with a larger splitter and double dive plates that have been added to the corners of the front bumper.The suspension is still in the works to be re-calibrated for better grip and less tire scrub.

All of the new development should be completed for January’s 24-hours in Dubai, and February for the gulf 12-hours in Abu Dhabi.

Pricing has yet to be released, but should ballpark around last year’s $373,400 price tag. 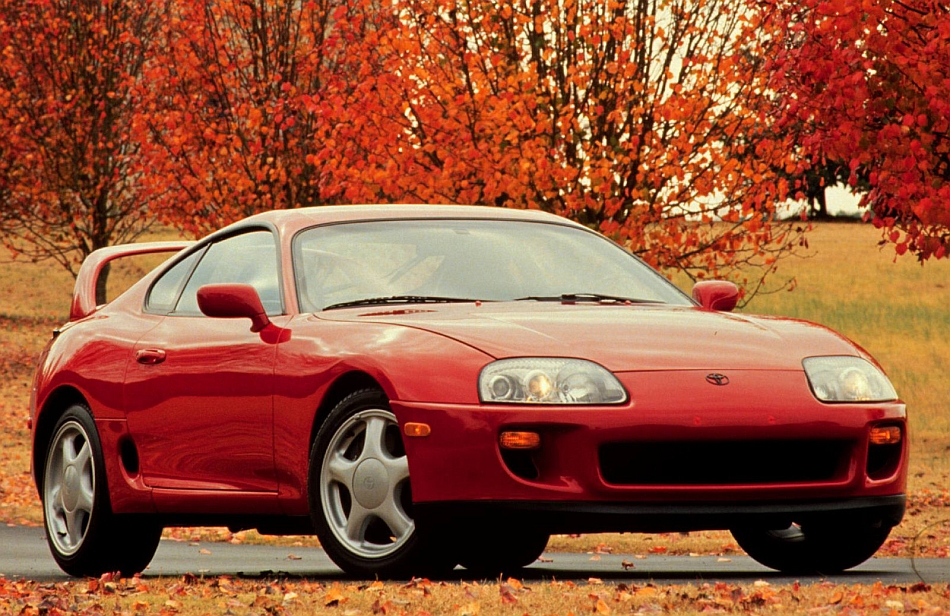 Report: Saab 9-2 to get BMW chassis, Saab 9-3 coupe on the drawing board