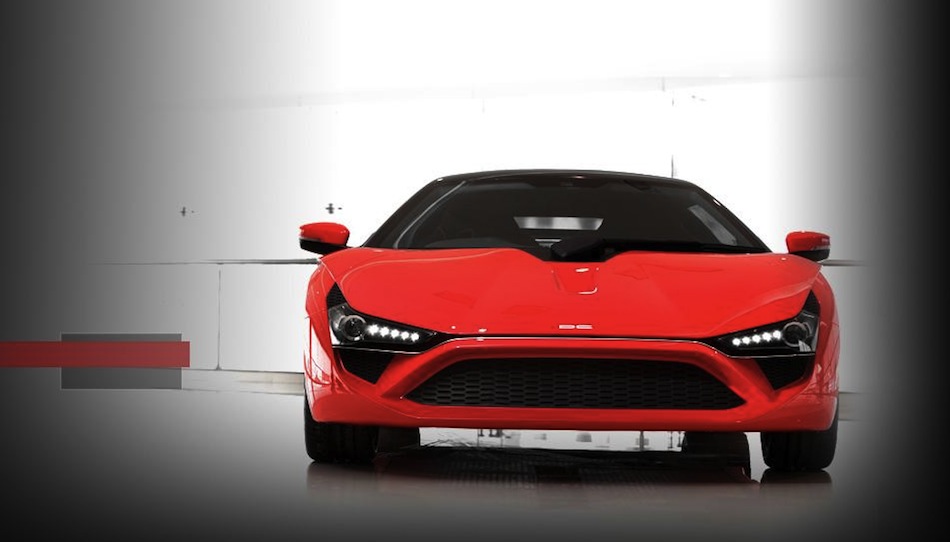 India has jumped on the supercar bandwagon with the DC Design Avanti; it is something that performs like a Honda NSX, costs as much as an E-Class Mercedes and production numbers eclipsed by those of the BMW 1M.

“The Indian market for high end automobiles is on a steep uphill curve as witnessed year-on-year and our focus is at the top end of this rarified niche. The design is completely our very own as is the engineering and also the production process. Type approval and on-road tests would follow soon and we intend to simultaneously set up an all new facility at Talegaon near Pune to build this vehicle,” said Dilip Chhabria, the guiding tour-de-force at DC Design.

Aesthetically, we are looking at something that has a bit of Ferrari 458 Italia and Audi R8 with a hard, but tentish looking roof of the Porsche Boxter Spyder. Mechanically, there will be two powerplants: a 265 bhp turbo four from Ford and a 400 hp six from Honda. So far the transmission offered is a six speed dual clutch unit.

Weight-wise 3,400 lbs is tight with the Lamborghini Aventador, but pretty porky compared to the much more powerful, 2,900 lb Gallardo Superleggera. On paper then, we are looking at 6-7 0-60 time. This is a very interesting car because it looks stunning, supercar-esq, but it doesn’t go like a supercar. So with only 300 Avantis offered up starting at about $56,000, it might go the way of the Studebaker Avanti it is named for, or it may flourish, either way, it is one to watch. 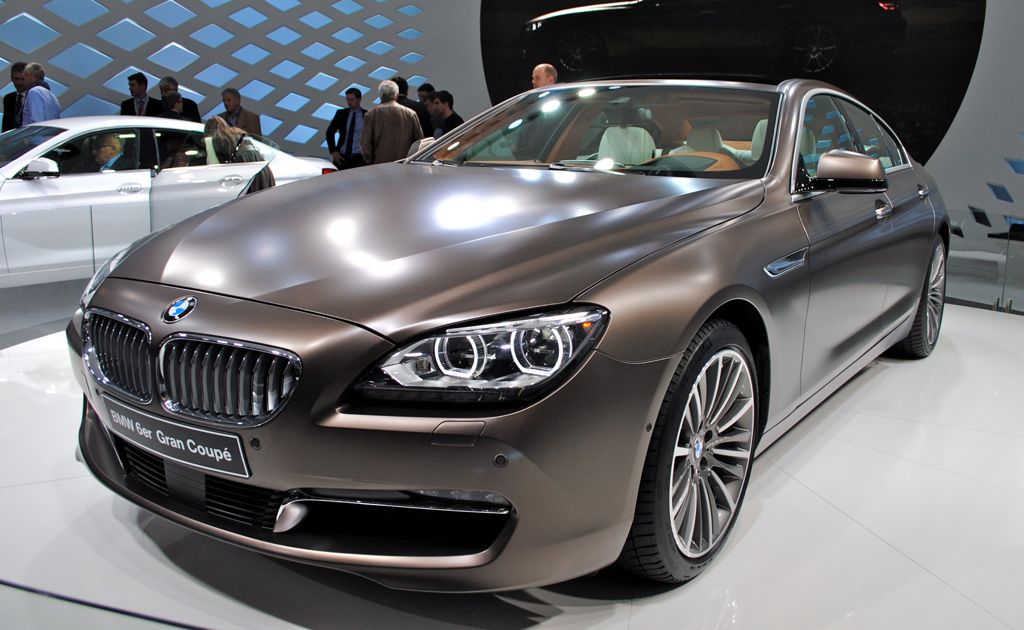 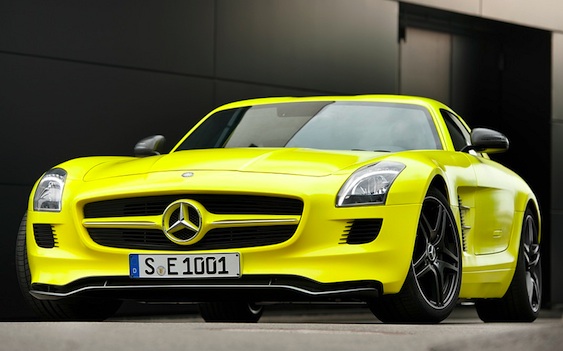 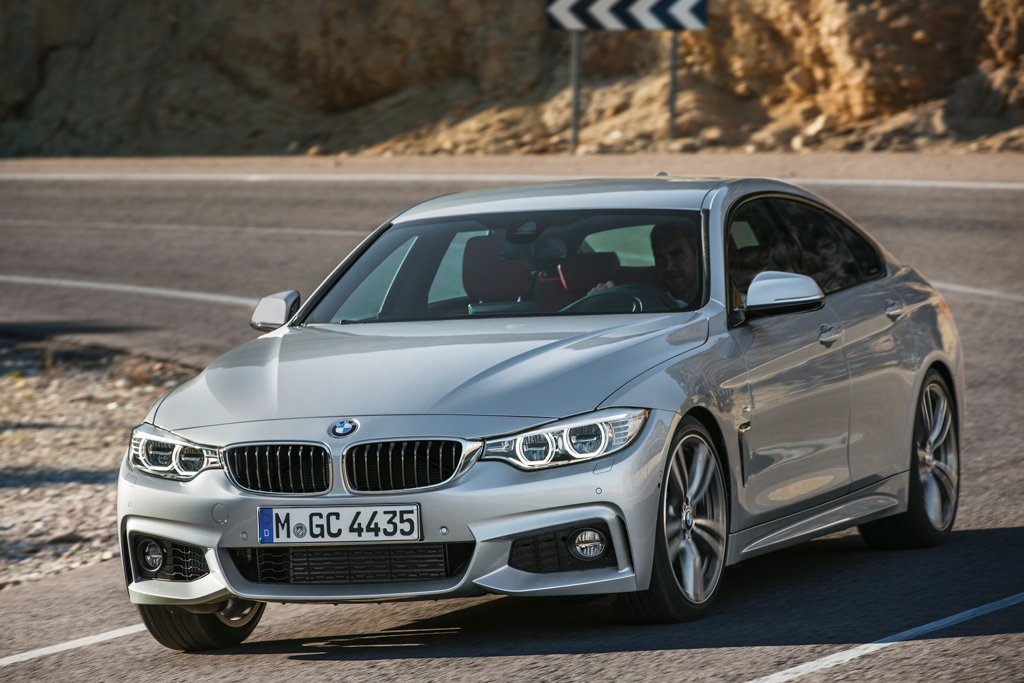