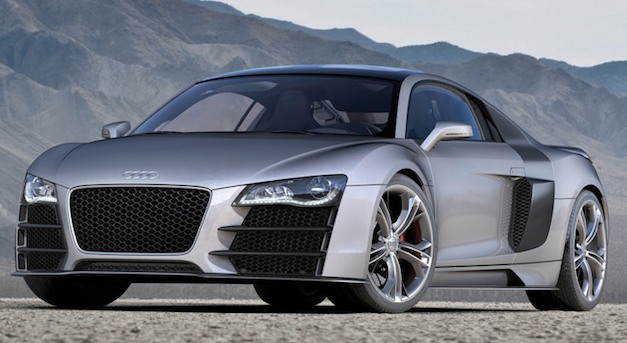 The Audi R8 was a game changer for the luxury German automaker when it hit roads in 2006. Well, the R8 is now nearing the end of its lifecycle and according to new reports, Audi is working on a successor to the R8 for spring 2014.

While the car was introduced in 2006, this isn’t the first change to the R8. In 2012, Audi will give the R8 supercar a mild facelift and some technology upgrades. Later in the year, the R8 will receive a 7-speed dual-clutch transmission, an improved MMI system, increase in the power coming from V10 (up to 540-hp). Towards the end of 2012 and beginning of 2013, Audi will introduce the R8 e-tron in very limited numbers.

2014 is the year when the R8 will get a second-generation model, which will receive a nice redesign, the manual transmission will be axed and plenty of new tech.

Will it be lighter and faster? Of course. Rumors suggest that the V10 will be dropped for the twin-turbo V8 in the Continental GT and S8 and should be upgraded to produce around 600-hp.

We’re looking forward to what Audi has in store. 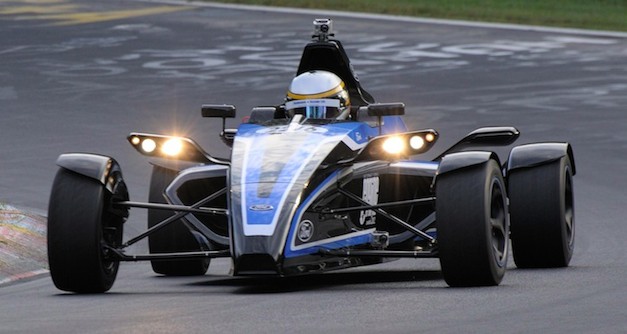