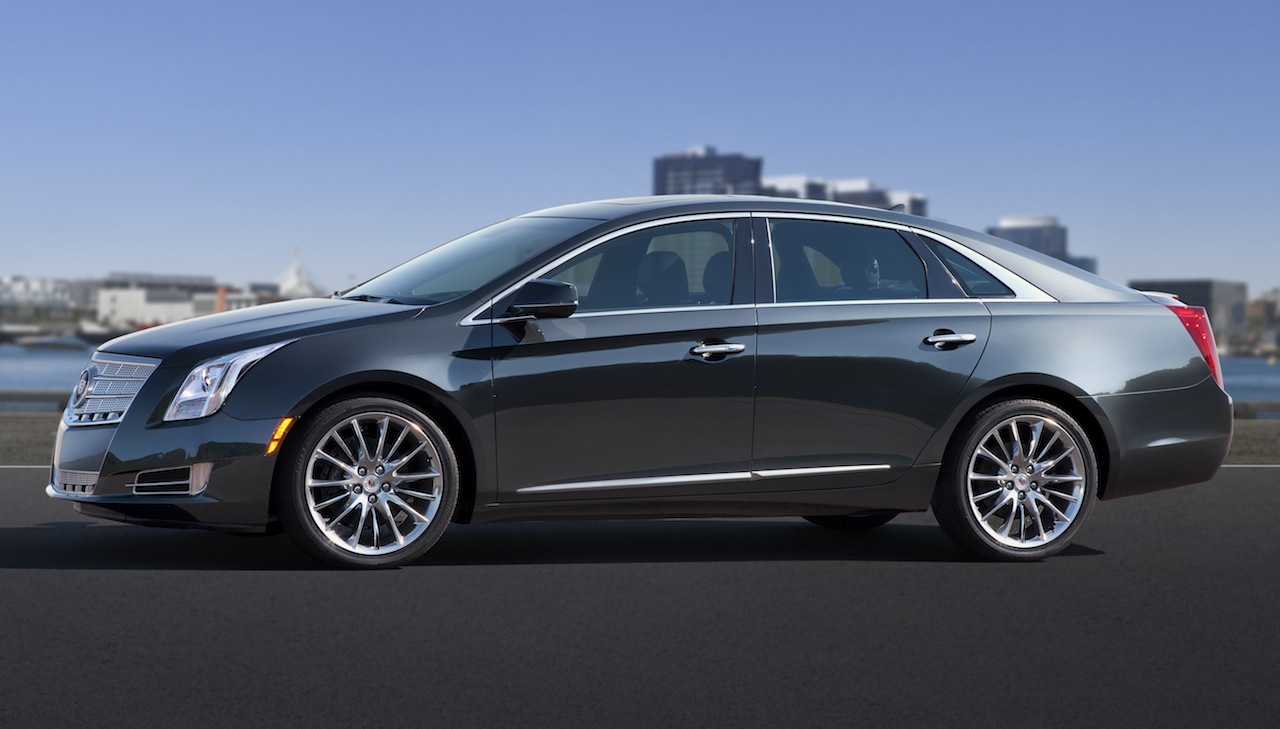 As China’s upcoming entrepreneurs experience growing success, GM is looking to snatch up a bigger piece of the luxury automotive market to meet the expanding clientele.

Although GM is currently the top overseas automaker in the country, the luxury segment is led by Audi, with BMW and Mercedes-Benz taking the respective number two and three spots. GM is now looking to hi a 40 percent production capacity increase by 2014 to grow the Cadillac label.

Through November, Cadillac sold 23,106 units this year, which is a 51 percent increase. GM’s deliveries are up by 8.2 percent in China, as well, and the automaker is looking to hit 5 million units in China for 2015. Only .5 percent of these sales are imported, so GM will also be evading most of China’s new taxes.

Auto sales in China are expected to increase by 7 to 10 percent for 2012, and LMC Automotive research shows the country could make the second biggest luxury vehicle market for 2011, just behind the U.S. 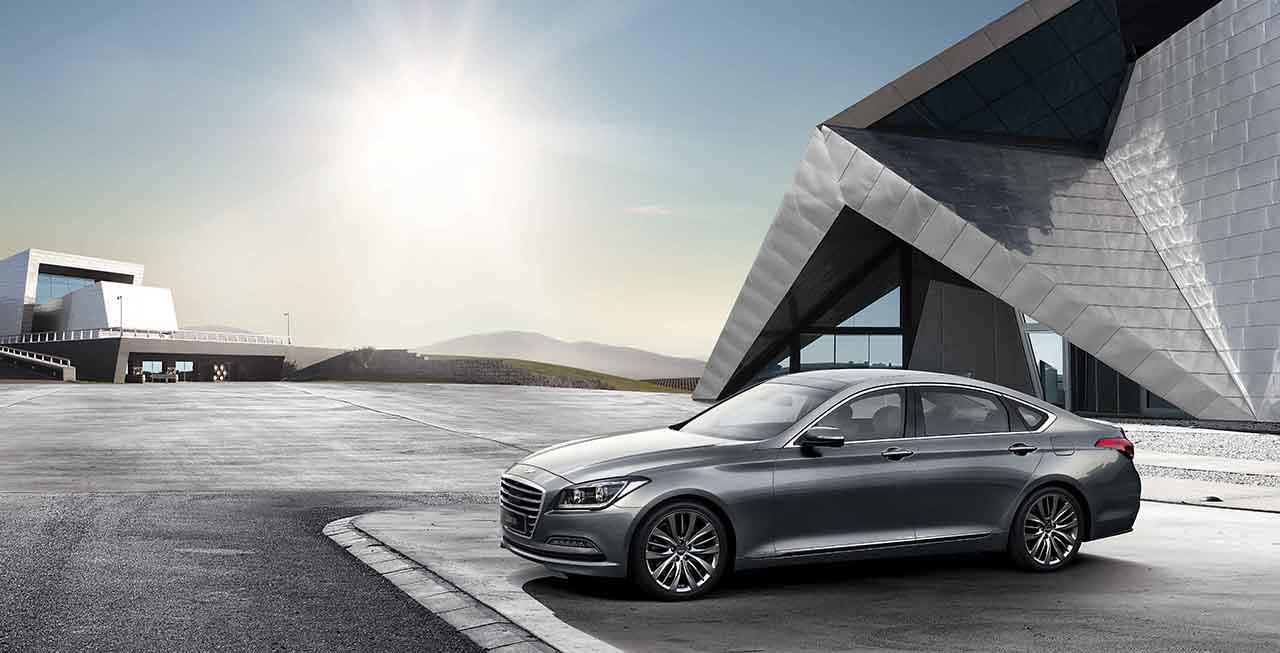 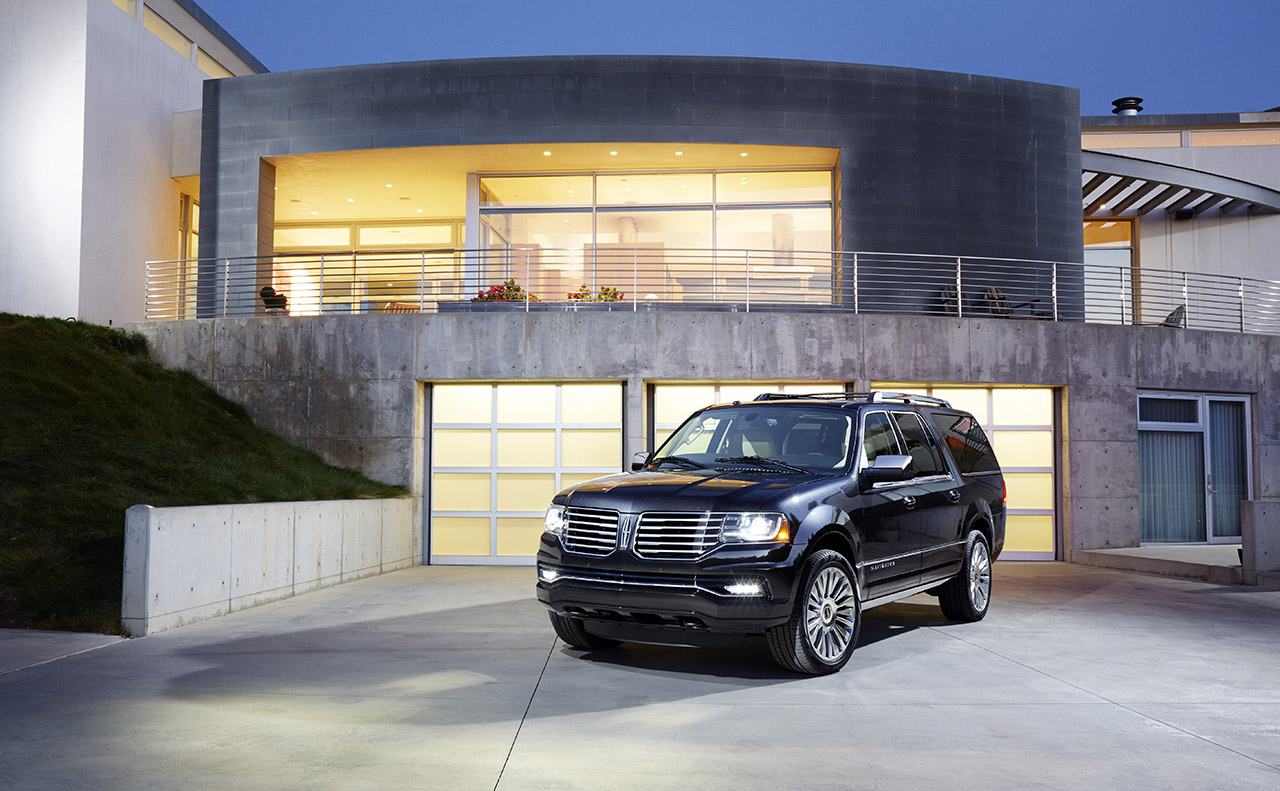 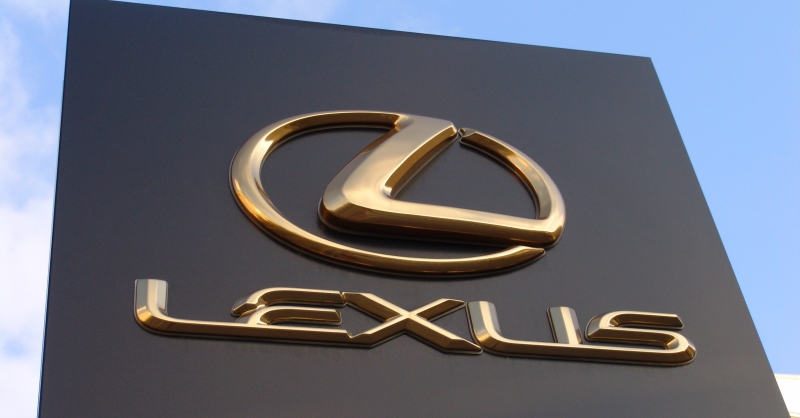