A bunch of videos of the new 2013 BMW 6 Series Gran Coupe have hit the web for your viewing pleasure.

The other two give you a closer look at the exterior and interior of the 6-Series Gran Coupe. 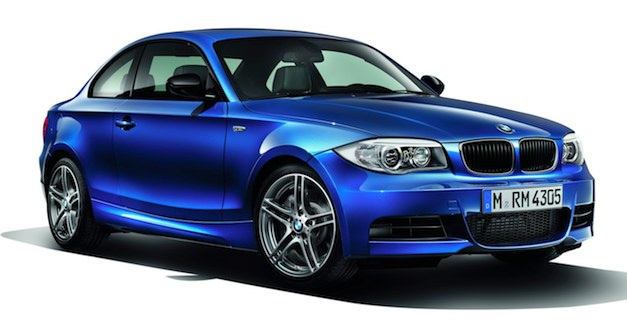 Report: BMW 1 Series sedan coming to the U.S. in 2015, will eventually shift to FWD platform

Dodge boss talks next Charger, Viper and Durango… or whatever they’ll call it

June 29, 2010 Omar Rana Comments Off on Dodge boss talks next Charger, Viper and Durango… or whatever they’ll call it